By Sunni Upal for MailOnline

Nigel Reo-Coker has played in an FA Cup final, in Europe and been part of the England set-up but he is preparing for the biggest game of his life in Mexico City on Wednesday.

The former West Ham and Aston Villa midfielder will be part of the Montreal Impact side when they take on Mexicans America in front of over 100,000 people at the Estadio Azteca in the first leg of the CONCACAF Champions League final.

Reo-Coker is looking to make history as he prepares to captain the Montreal Impact. 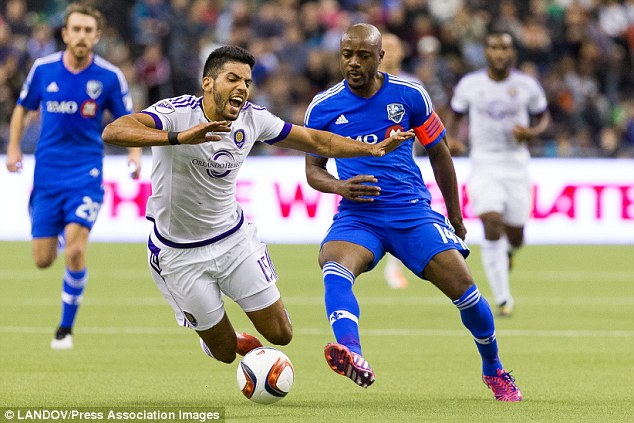 He told the Telegraph: ‘I’ve played in an FA Cup final between two historic clubs (West Ham against Liverpool in 2006) which was a fantastic occasion, with the atmosphere both sets of fans generated, but this will be one of the biggest games I’ve played in.

‘It’s the equivalent of being in the Champions League final in Europe and it couldn’t have worked out any better.’

Should Montreal overcome the odds, they will be the first MLS team to win the tournament and qualify for the FIFA Club World Cup. 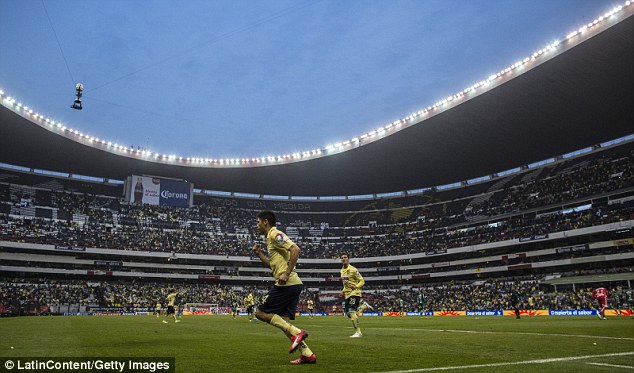 The Estadio Azteca in Mexico City holds over 100,000 people and will host the first leg of the final 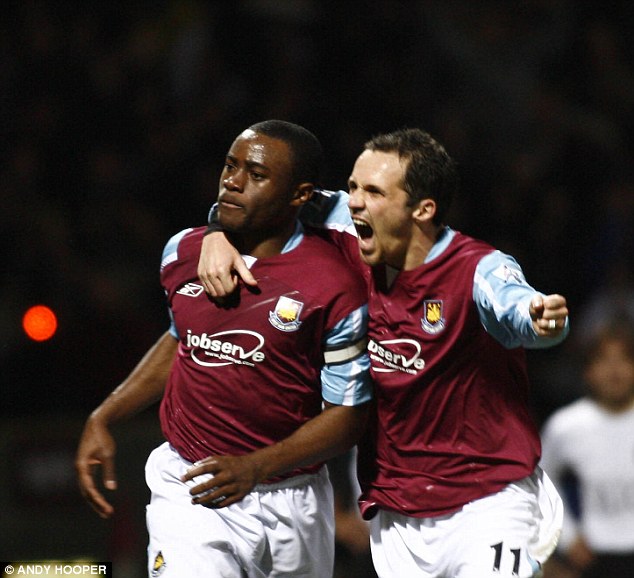 Reo-Coker started his career at Wimbledon before a move to West Ham in 2004. The 30-year-old earned a call-up to the England side as a standby midfielder for the 2006 World Cup.

After spells at Villa Park, Bolton and Ipswich, Reo-Coker moved to North America and the Vancouver Whitecaps at the start of 2013.

He now finds himself in Montreal, after a short stint at the now folded California-based side Chivas, having been selected as the No 1 pick in the MLS Waiver Draft late last year.

Montreal were the worst side in the MLS last season with just six wins and are still without a win this year. 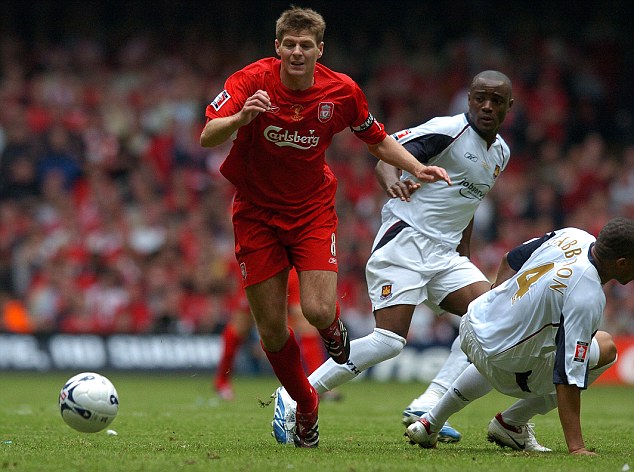 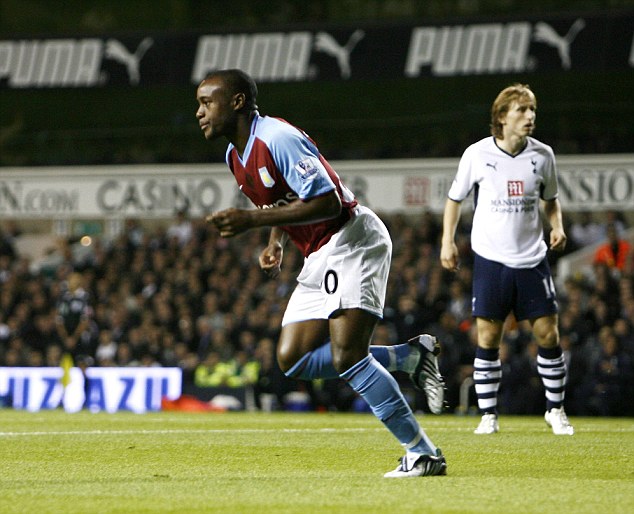 But they qualified for the North American version of the Champions League thanks to their win in the Canadian Championship and have made it all the way to the final.

‘We’ve already made history by making the final and if we could win, it would be great for the club and the MLS. Right now we’re seen as the underdogs and that’s a great position to be in, no one expects us to beat Club America and it puts us in a better opportunity to shock a few people.’