A Sydney foodie has slammed the famous Night Noodle Market as not ‘worth the hype’ after paying $63 for seven donuts and waiting more than an hour for one of the worst meals he has ever had.

Brandon Nguyen shared a video on Wednesday reviewing the markets, which have reemerged in Sydney after being shut down for two years during the Covid pandemic.

His video started with his favourite meal from the event, two pork belly skewers for $16 that he describes as ‘actually pretty good’.

‘But it went downhill from here,’ Mr Nguyen said.

His next meal was a box of ‘flying noodles’ for $23 that featured long noodles placed over a fork to make them look like they were floating.

Sydney foodie Brandon Nguyen said the food at the famous Sydney Noodle Night Market was over-priced and not worth the wait (pictured, Mr Nguyen looking at his disappointing noodles)

Thursday: closed due to wet weather

‘These noodles are really just all flash and no substance,’ he said.

‘It tasted so strange, it actually made me sad.’

However, the most disappointing meal of the night was a pair of satay chicken rolls which he said were made from ‘frozen’ bread – which he had to wait for an hour before being served.

Mr Nguyen’s last purchase was a box of seven donuts which set him back a staggering $63.

Viewers under the video thanked Mr Nguyen for his honest review and shared their own experiences at the market.

‘Loved it years ago! Too many people to there, wait times are just insane,’ one person commented on the video. 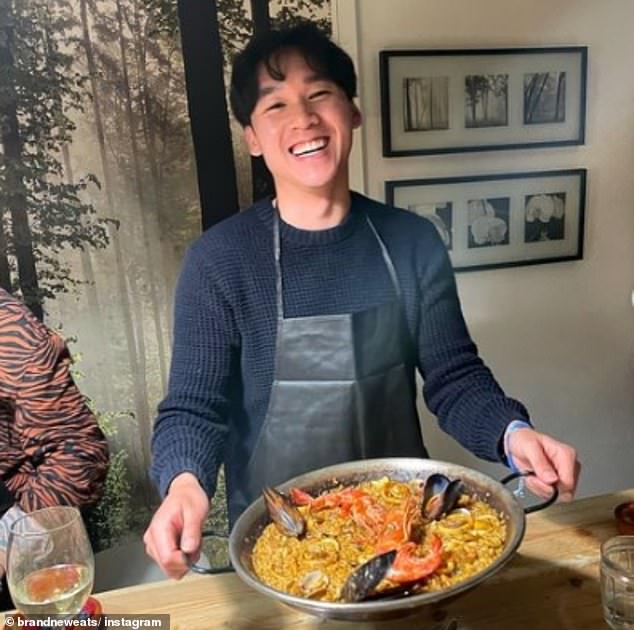 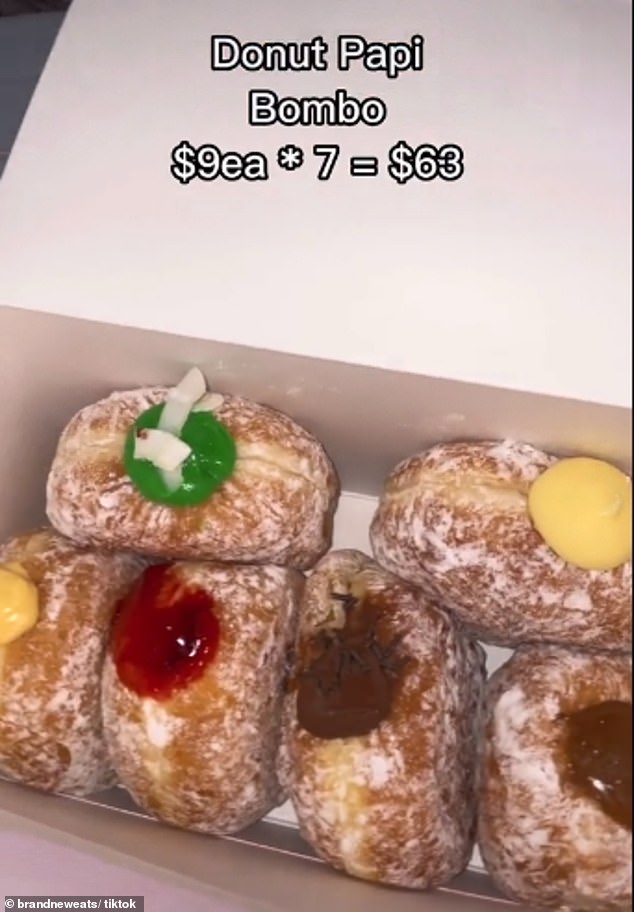 ‘We left after seeing how long the lines were. This confirms our choice,’ another commenter said.

‘Nooooo, it used to be amazing four years ago,’ another wrote.

The Sydney Noodle Night Market is being held at Prince Alfred Park, Surry Hills, until Sunday with varying open times.

The market was cancelled on Wednesday and Thursday due to poor weather with organisers urging people to check their Facebook page for updates.

Hundreds of people have slammed the organisers of the event for not planning for wet weather amid an unseasonably raining spring, with many joking they’re on the same level as ‘Splendour in the Mud’ organisers.