Nightlife experts say Sydney should turn into a 24-hour city

A report released by independent think tank The Committee for Sydney titled ‘Sydney as a 24 Hour City’ has called for more focus on creating a vibrant nightlife in the state capital.

The report warns that Sydney risks being left behind when compared to other cities such as London, Paris, New York, and even our own Adelaide.

Adelaide has 700 shops, including its Central Market, open late on a Friday night, the authors observe.

The report found that less than half of greater Sydney residents were satisfied with the night-time entertainment options available in the city and has suggested appointing a person in a ‘Night Mayor’ coordinating figure role.

Spending at night time as a percentage of total consumer spend in Sydney is at 23 per cent compared with 34 per cent in London, 33 in Hong Kong, and a whopping 46 per cent in Berlin.

The report contains some constructive recommendations with suggestions art galleries, museums, and libraries be open much later into the evening and shops and eateries being allowed to operate much later. 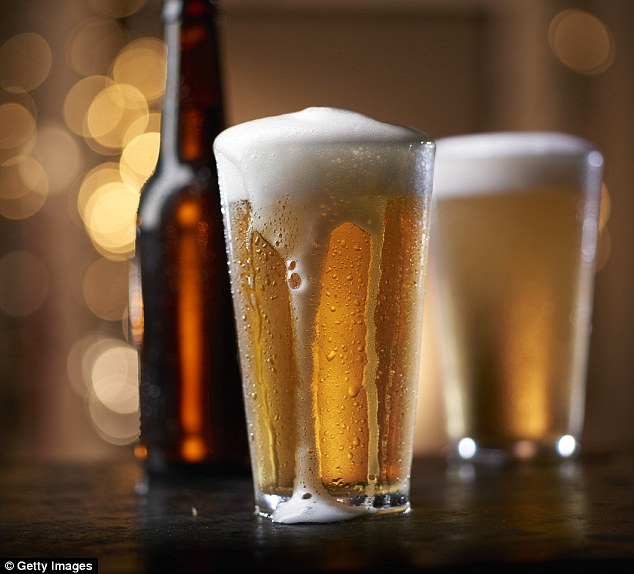