The #MeToo movement that swept Hollywood has permeated into the corporate world, starting with a revolution within the offices of Nike.

This month a myriad of women at the sportswear company have revolted against sexual harassment and unfair treatment at the hands of a men-dominated board, and their protest has led to an exodus of top Nike executives.

It all started at Nike’s headquarters in Beaverton, Oregon with anonymous survey that asked female workers if they experienced sexual harassment and gender discrimination in the office.

On March 5 the results of those questionnaires were brought to Nike’s chief executive Mark Parker, according to the New York Times.

Weeks later, six top male executives were out the door.

Female employees at Nike compiled an anonymous survey of sexual harassment and gender discrimination they endured at the company’s headquarters, causing six male execs to leave 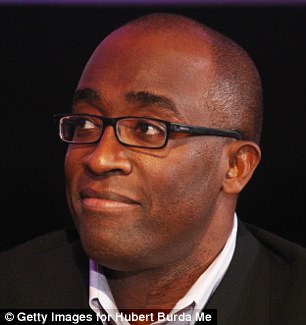 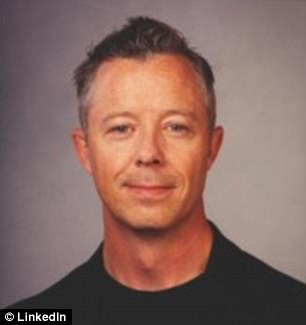 Among them were Nike brand president Trevor Edwards and Edwards’ lieutenant Jayme Martin who oversaw much of Nike’s global business.

They both stepped down as an internal review of company misconduct took place, according to the Wall Street Journal.

Nike’s head of diversity Antoine Andrews, a vice president in footwear and a senior director for Nike’s basketball branch have also left the company.

The surveys revealed a string of inappropriate incidents where women not only felt harassed, they felt blighted in their career paths too.

Female employees recounted staff outings where they ended at strip clubs, being forcibly kissed, having a staff member mention one woman’s breasts in an email to her, and a manager bragging about condoms.

In interviews with the New York Times, many women described the workplace as ‘demeaning to women’, with three recalling times men in high positions referred to women as ‘a vulgar term for women’s genitals’.

One woman recalled a time her boss threw his car keys at her as he called her a ‘stupid b****’.

When women took their complaints to human resources they reportedly failed to find help in return.

Former employee Amber Amin complained to human resources about being routinely peppered with sexist and rude comments by her boss and she was soon after laid off, despite always receiving positive performance reviews in the past.

Speaking on these accounts a Nike spokesman said: ‘That is not something we are going to tolerate’.

‘It has pained me to hear that there are pockets of our company where behaviors inconsistent with our values have prevented some employees from feeling respected and doing their best work,’ Chief executive Parker said.

And while many remained at the company with hopes to climb the corporate ladder of the $12billion company, some women left realizing they’d always be limited in opportunity as men continually dominated the executive board.

‘I came to the realization that I, as a female, would not grow in that company,’ said Francesca Krane said to the New York Times.

Krane had worked for Nike’s brand design for five years before she left in 2016 after seeing her female colleagues repeatedly short-changed out of promotions they were equally, if not better qualified for. 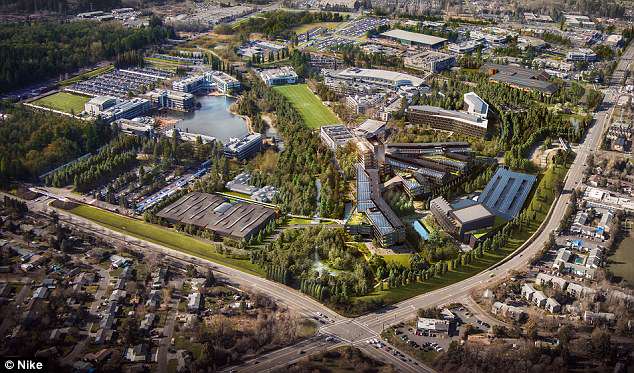 The revolution started when female employees filled out an anonymous questionnaire and brought their results to Nike’s chief executive Mark Parker, Nike headquarters pictured above 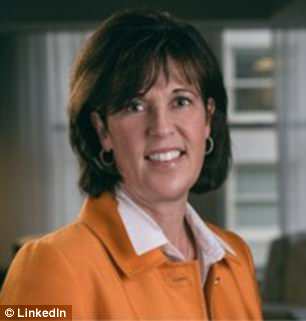 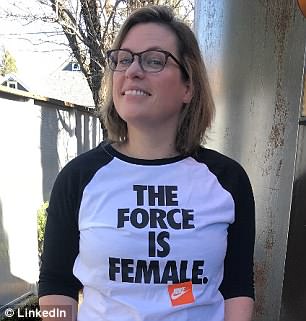 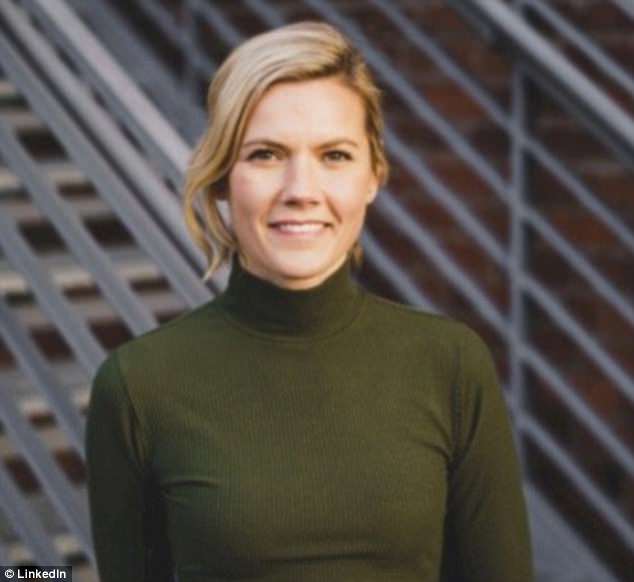 Nikki Neuburger, former vice president in global brand marketing, left in 2016 and penned a letter to Parker detailing the harassment and exclusion of women at the company

It was the departure of three key women that inspired other female employees to conduct their survey.

Patty Ross, vice president of workplace design and connectivity, left Nike in 2017. She had worked there since she was 16.

Kerri Hoyt-Pack, who worked for the company for 15 years and helped jump start the women’s brand left in February.

However when she left she sent a letter to Parker and other team members highlighting the board’s the harassment and exclusion of women.

Speaking on that letter, Nike spokesperson Wilkins said: ‘Nikki did write a letter. It was thoughtful and professional. Mark took the letter very seriously and did meet with Nikki.’

Nike added that its gender discrimination problems took place among ‘an insular group of high-level managers who protected each other and looked the other way’.

The Times also reported that the top circle at Nike was seemingly run by Trevor Edwards.

His group of friends at the company were known as ‘F.O.T’ or Friends of Trevor, according to the Wall Street Journal, and were notorious for bragging about their connection to the brand president who joined Nike in 1992.

He resigned in March but is still advising Parker until he retires come August.

He has not commented on the matter.

The pressure for change is mounting on Parker – who has been chief executive since 2006 – to change the dynamics within the office space as well as increase revenue in Nike’s women’s products.

As the exodus of male executives is taking place, a woman named Kellie Leonard was recently named chief diversity and inclusion officer.