Nine games, three competitions and 11,000 miles… how Liverpool will cope with nightmare December

The Merseyside Derby kick starts a month like no other for Liverpool. Before the turn of the year, they have nine games in 26 days and their squad will travel close to 11,000 miles in round trips to fulfill these fixtures.

It is a gruelling schedule, one that will go a considerable way to determining how successful Liverpool’s campaign will be, but how will Jurgen Klopp keep his players at their peak?

Sportsmail examines how the league leaders will be able to keep fighting for trophies on all fronts. 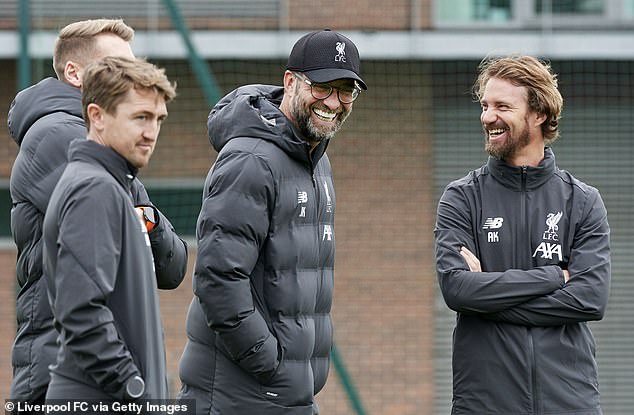 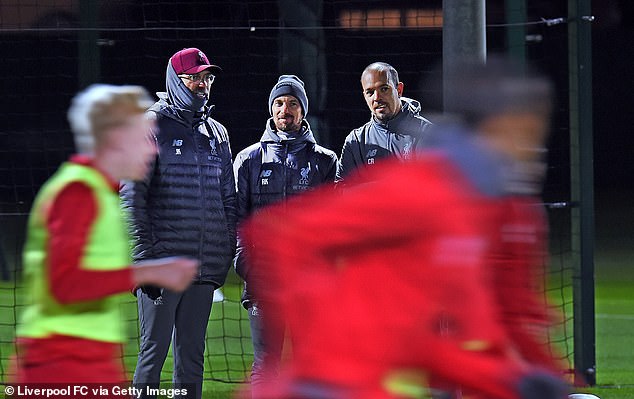 Perhaps the best player to assess the demands is Sadio Mane. The Senegal forward has had a relentless two years and rarely misses a game for club or country. His form in that period has been so good that he was a contender to win the Ballon d’Or.

Liverpool’s schedule might sound gruelling – trips to Bournemouth, Leicester, Salzburg, Aston Villa and Qatar – but the desire to do something historic is driving them on. The players have a mantra of looking no further ahead than the next game and they do not allow themselves to be distracted.

‘Honestly I think tiredness is in the head,’ said Mane. ‘So as long as the body recovers well, I think it is not difficult for us to play every single game. If the team needs us – and the coach needs us – we will be able to play and help the team. I am here to work every single day and to be ready.

‘You just have to be as professional as you can. To win games and win trophies motivates players all the time. If we can win the Club World Club Cup, it will give us more momentum. Hopefully, we are going to win it and give us another blast of high energy to go again for the rest of the season.’ 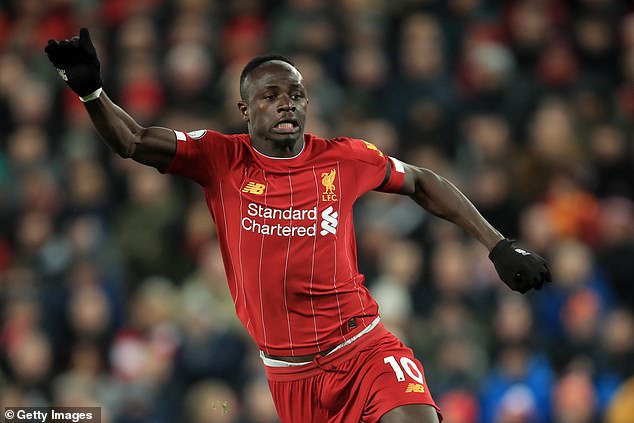 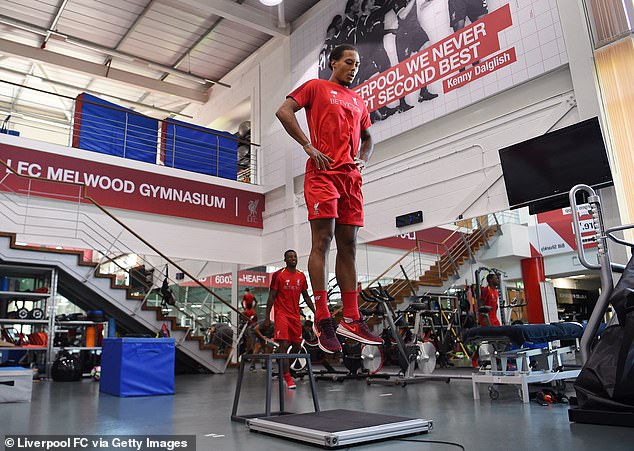 There is, of course, more to it than just having a strong mind. Liverpool have invested heavily in their playing staff but they have done just as much work behind the scenes to assemble a technical staff that will help them excel.

Andreas Kornmayer, the German head of fitness and sports science, is a hugely important figure whose responsibilities have grown over the last two years, particularly since former assistant Zelkjo Buvac quit. Klopp once described him as an “absolute mastermind” in what he does.

Kornmayer was recruited from Bayern Munich in the summer of 2016 and the Germans were furious to lose him; he is responsible for putting together the schedules and knows when to push the players and when to ease off. 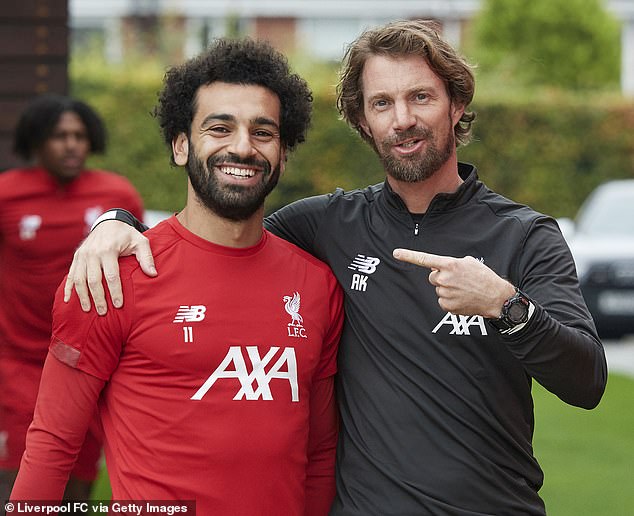 Andreas Kornmayer, who joined from Bayern Munich, is responsible for the players’ fitness 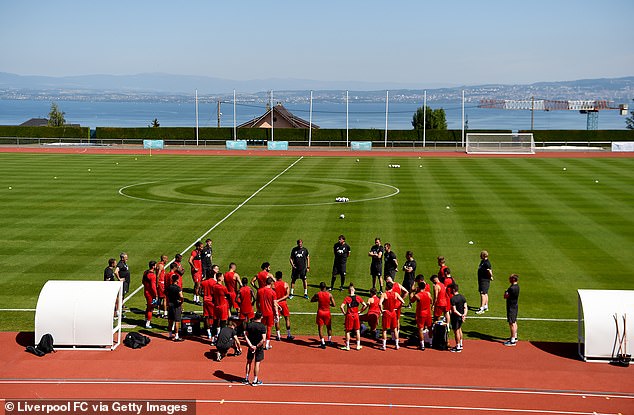 Liverpool use a retreat in Evian, a French town on the banks of Lake Geneva, to prepare for a season but rather than doing three sessions a day there this year, the decision was made to only do two. The staff did not want to overburden the players given what was in front of them.

With so many fixtures crammed into such a short period, Liverpool will not actually be doing that much training as it stands. They report every day after a match for a recovery session and all players have their own specific gym programmes.

Liverpool’s players have built a base fitness that will not be lost should they be given days off – time away from Melwood is important to keep the mind fresh and it is inconceivable that the squad would be asked to work every single day of this manic month.

Philipp Jacobsen, the medical rehabilitation and performance manager and Christopher Rohrbeck, the first-team physio whose association with Klopp goes back to their time at Mainz, also play critical roles in managing the squad’s health. 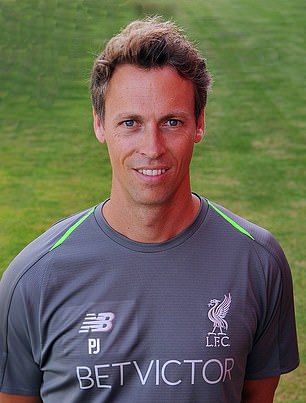 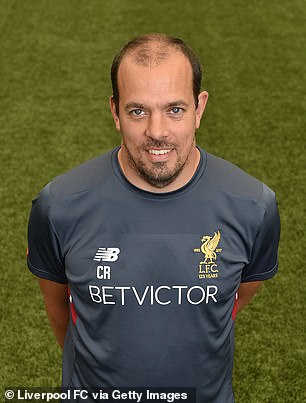 Aside from physicality and mentality, the fuel Liverpool’s players are putting into their bodies is critical. This is where Monna Nemmer, the club’s head of nutrition, comes in to ensure the squad are eating the right foods at the right times.

When Liverpool rebuilt the Main Stand, a dining area was fitted close to the changing rooms to ensure the squad could refuel with carbohydrates and protein within the crucial first hour post match.

If the players have to leave quickly, they take home doggy bags from pasta and rice stations. They are well catered for on away games, too, with Nemmer responsible for ensuring they eat proper meals on the coach rather quick and easy food. 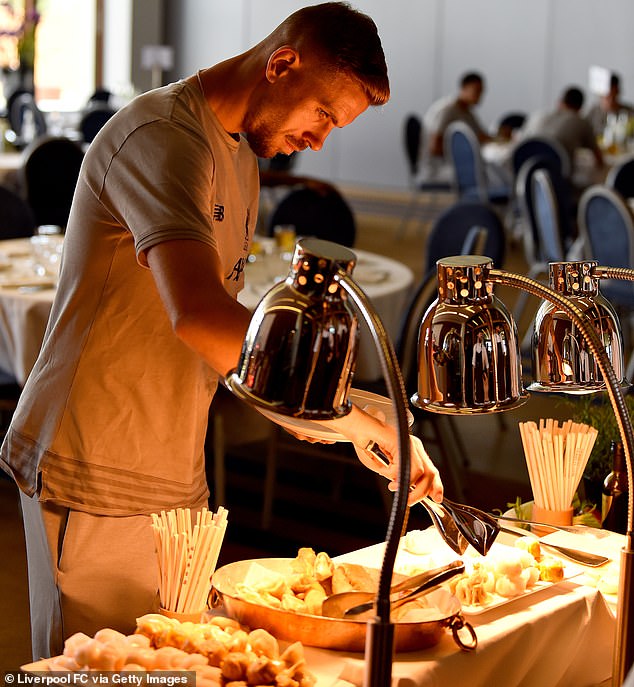 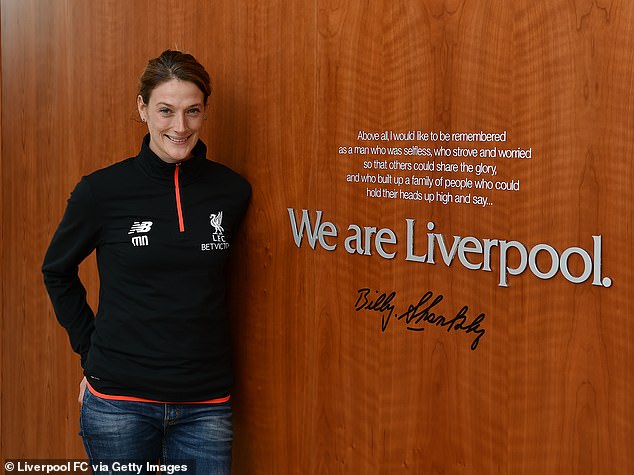 Klopp has stuck to a core of players as Liverpool have built up a commanding lead at the top of the table but he is now going to utilise his entire squad, meaning those who have struggled to get minutes so far will find significant opportunities.

It has been a testing season, for instance, for Naby Keita, Xherdan Shaqiri and Joe Gomez, while James Milner has not started as many matches as he would have liked. Klopp is adamant, though, that their time is coming and they have to be ready.

‘We are in the period now where every minute on the pitch of each player is just so valuable to us,’ said Klopp. ‘If any member of our squad lessens their contribution by even the smallest of percentage, for the shortest amount of time, we will achieve nothing.’ 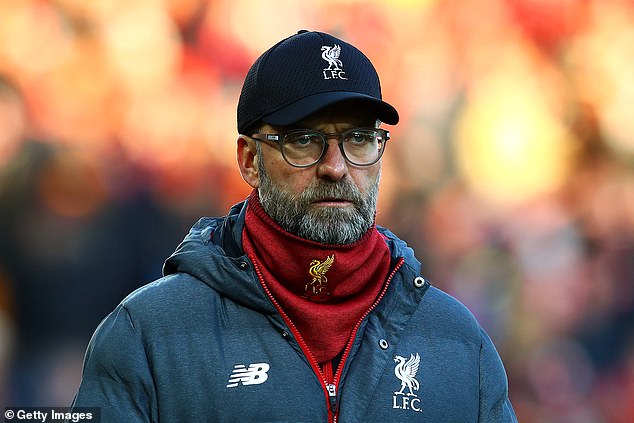 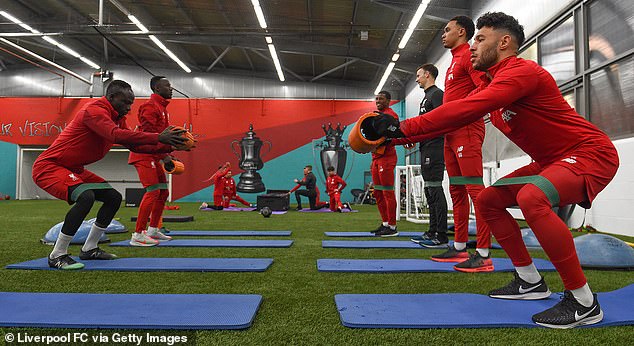