This is the dramatic moment police officers in Canada raced to help save the life of a man who was trapped underneath a car, holding the weight of the vehicle for an astonishing one minute and 44 seconds.

Nine Saskatoon Police officers in total worked to stop the 22-year-old man being crushed underneath the weight of the vehicle and a video released this week shows their heroic efforts.

While the aerial clip begins with just a few of them struggling to hold the motor up, more cops are seen dashing toward the scene and contributing their strength.

Another video shows the Saskatchewan-based law enforcement team desperately balancing the body of the car with their bare hands until firefighters arrive to pull the victim out. 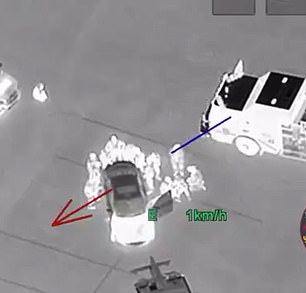 Saskatoon Police officers helped lift car off man after impaired driving incident around 3am. Left they are seen lifting the vehicle and right after firefighters arrive to save him

‘Watch in awe as we did when our patrol members use teamwork, the best tool we have as police officers to lift a car and rescue someone trapped underneath,’ the department wrote on social media this week. ‘Here is to the everyday HEROS watching out for all of us on this.’

They released the intense footage after the officers were recognized at the SPS Exemplary Service Awards.

With National Police Week in progress they deemed it the right time to share clips from around 2.53am following the 2.46am incident on September 3, 2018. 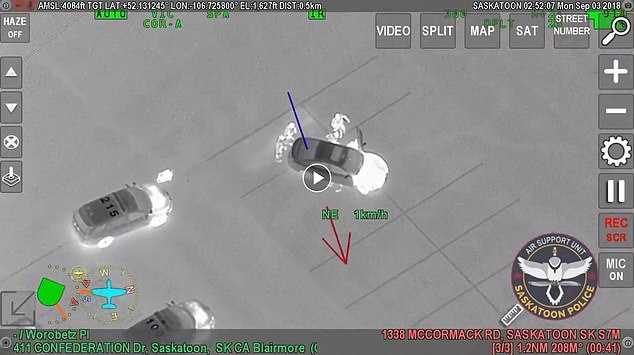 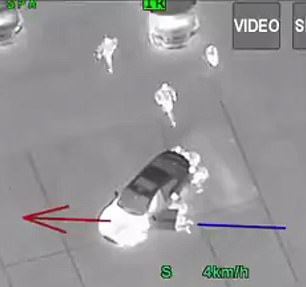 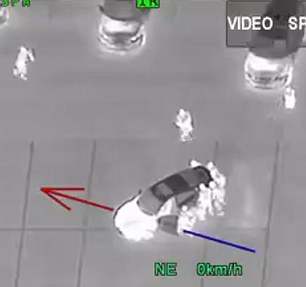 The incident involved nine police officers from the Saskatchewan-based law enforcement team in Canada. They allowed the victim to breath 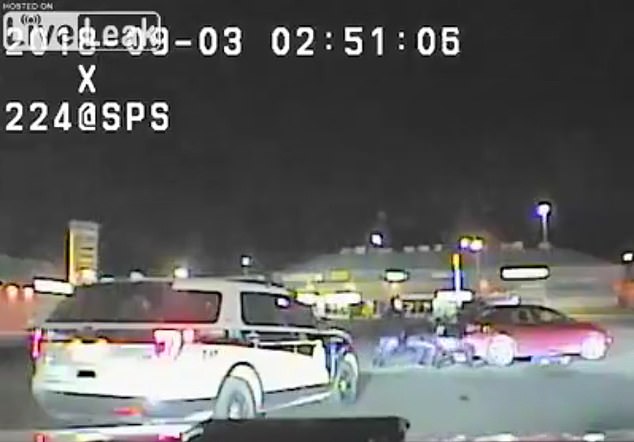 ‘We know that on any given day, our members go above and beyond in the course of their duties,’ they captioned dashcam footage of the Labor Day incident.

‘One such effort happened late one night last year. In response to an unknown problem, officers located a man pinned underneath a car, being crushed and struggling to breath under its weight.’

They said the incident in which the police allowed him to ‘breath until he could be pulled from underneath’ was connected to a frantic 911 call from the 400 block of Confederation Drive. 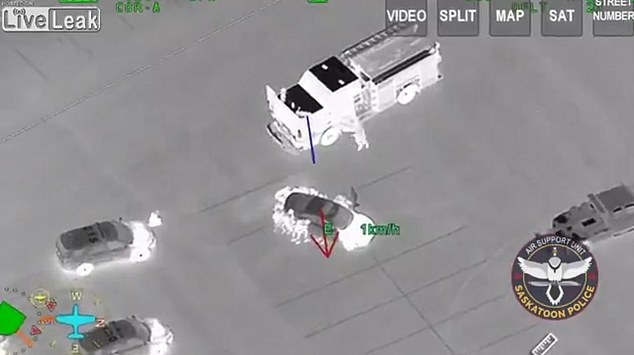 At the time a 21-year-old woman was charged with Impaired Driving Causing Bodily Harm and Exceeding .08 following the collision.

‘Having that little bit of a reprieve from the officers lifting was able to make sure that this man survived,’ Saskatoon Police Service spokesperson Kelsie Fraser said. 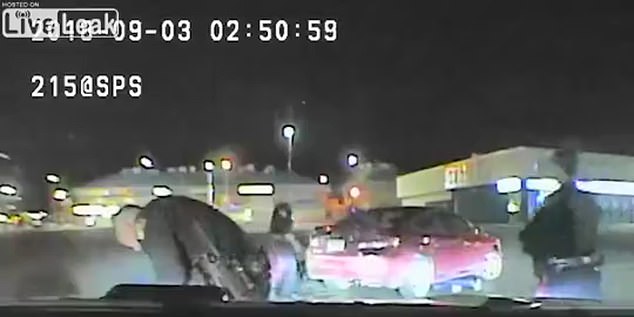 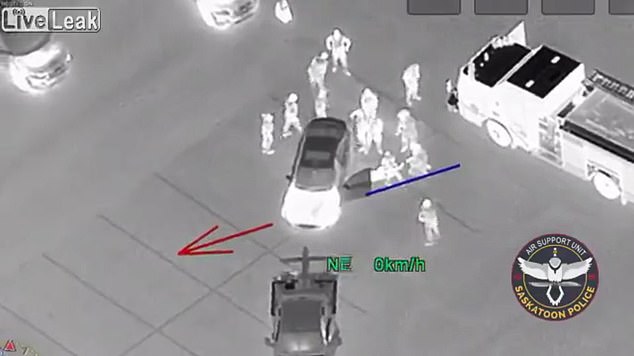