The Court of Arbitration for Sport have revealed their reasons for overturning Manchester City’s Champions League ban and reducing their fine.

UEFA initially suspended Pep Guardiola’s side from European competition for two years after they were found guilty of breaching financial fair play rules, and fined £27m.

But earlier this month, CAS announced that City’s ban had been overturned and they were fined just £9m. 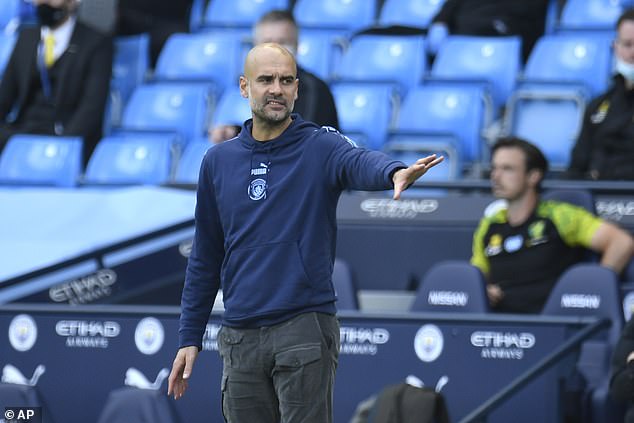 In the reasons behind CAS’s decision in a massive 92-page document, it was revealed on Tuesday: