‘One of the most deliberate acts of bullying I’ve ever seen’: A furious Nine goes to war over a report claiming viewers perceive Today host Georgie Gardner as an ‘ice maiden’ and ‘smiling assassin’

The Nine Network has come out swinging against a report on Thursday claiming Today show host Georgie Gardner is perceived as ‘cold’ and an ‘ice maiden’ for viewers.

On Thursday, The Daily Telegraph claimed secret focus groups commissioned by Nine had found viewers saw the 48-year-old as a ‘smiling assassin’.

Nine’s Director of News and Current Affairs, Darren Wick, hit back at the claims, branding them as a complete fabrication and ‘outrageous’, and accused the publication of ‘bullying’.

‘One of the most deliberate acts of bullying I’ve ever seen’: A furious Nine has goes to war over a report claiming viewers perceive Today host Georgie Gardner as an ‘ice maiden’ and ‘smiling assassin’

‘This is one of the most deliberate acts of bullying I’ve ever seen. There are no facts attached to the claims. And the reporter didn’t bother to contact Nine to put the claims to me or anyone else for comment,’ his statement read.

‘Nine’s position is that this is an outrageous, false, reckless and defamatory attack on Georgie Gardner and the Today Show.

‘The claim by the Daily Telegraph reporter that Nine has conducted focus groups this year is wrong. We haven’t as yet commissioned any focus groups for the Today show, let alone held them in 2019.

‘The allegations from the article that Georgie Gardner was perceived as an “Ice Maiden” and is somehow responsible for the poor numbers of the show this year is a fabrication and irresponsible reporting.’ 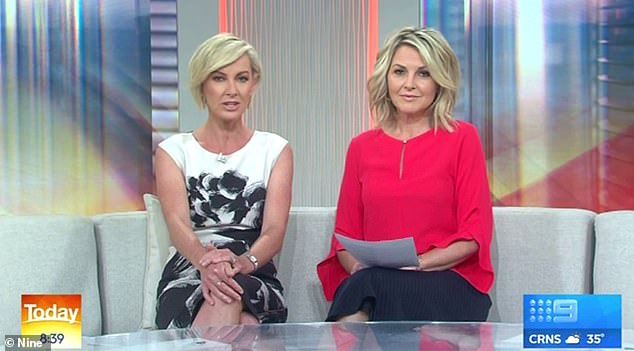 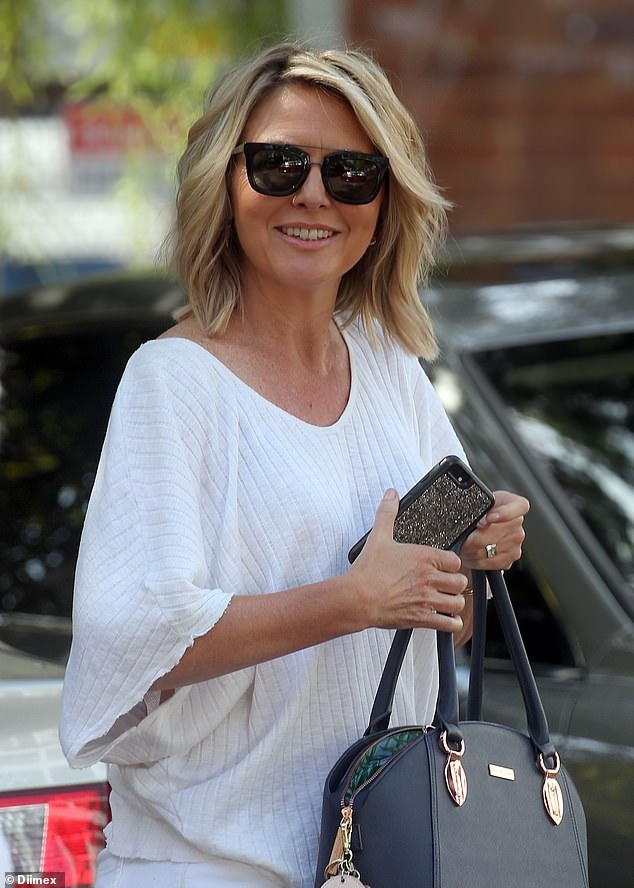 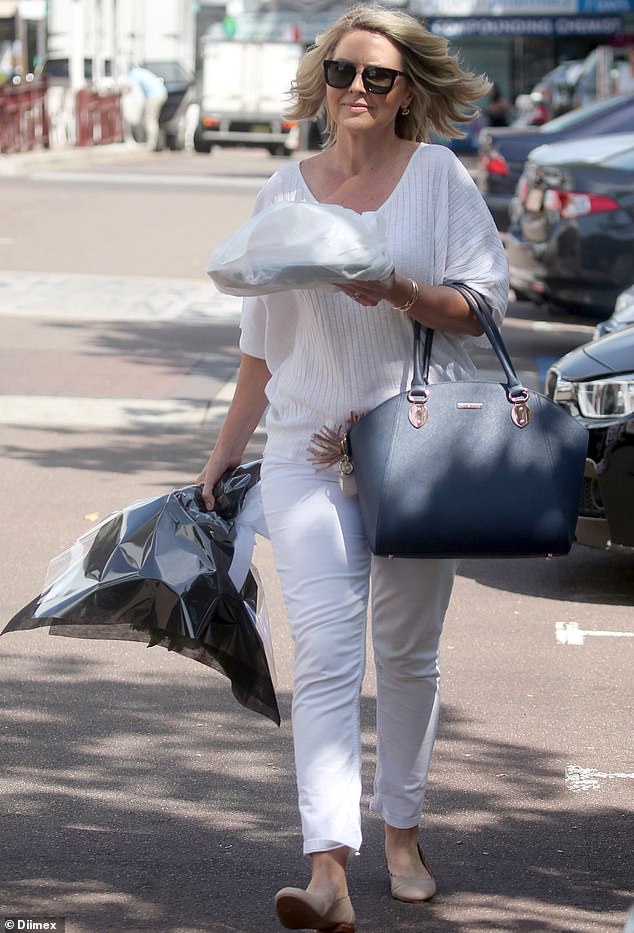 This week, the Today show’s rating plummeted to its lowest ratings since 2005, drawing just 168,000 metro viewers on Monday.

The Daily Telegraph claimed that the chemistry between Georgie and her co-host Deborah Knight was one of the main problems causing the drop in numbers.

‘The dynamic between the hosts (Gardner and Deborah Knight) is one major issue which came from the research,’ a network ‘insider’had reportedly told the publication

‘Viewers feel that the banter between the hosts is forced,’ the ‘source’ continued.

‘Audiences are not loving Georgie. The data shows she was accepted as a newsreader, then when she returned as host they never warmed to her. They find her cold, an ice maiden.’ 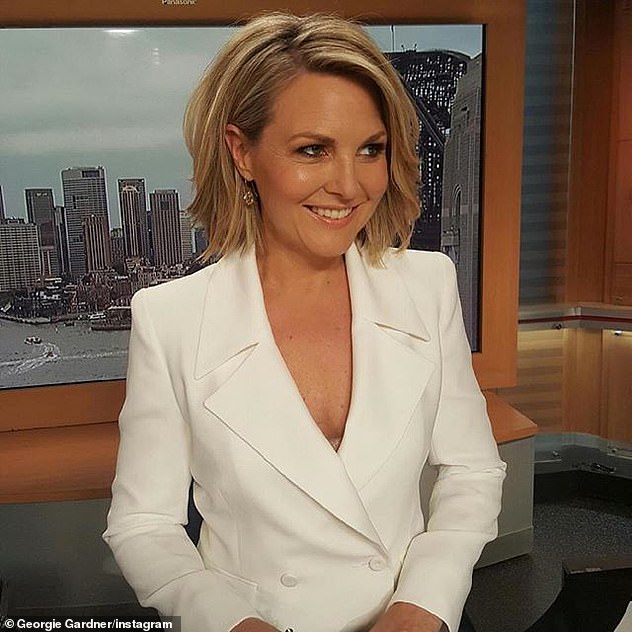 ‘Smiling assassin’: On Thursday, The Daily Telegraph claimed secret focus groups commissioned by Nine found that Georgie lacked warmth and Today’s staff were ‘furious at Georgie for her role in pushing change’

He claimed Nine conducted focus groups last year under his supervision, with viewers’ perception of Georgie found to be ‘overwhelmingly positive’.

‘She rated head and shoulders above every other on-air presenter,’ he said. 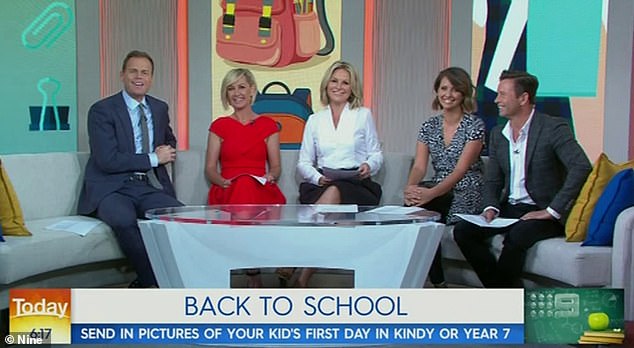 Today debuted with a new-look panel in January after sacking former co-host Karl Stefanovic on December 19.

While Wick conceded that the new look Today show is so far struggling to pull in viewers, he said Nine were ‘not about to hit the panic button’.

He added the network was ‘in it for the long haul’ when it came to the future of the embattled breakfast show. 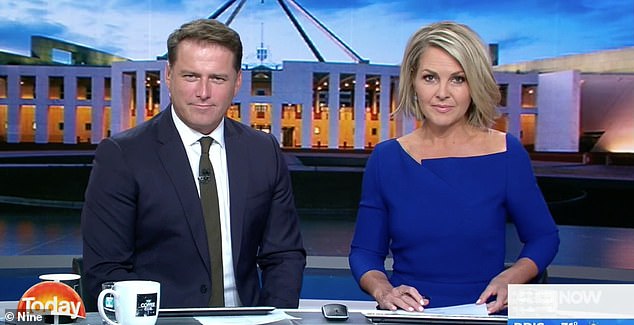