Nine words that mean a woman might be lying

Women sending deceitful text messages are more likely to have used nine words compared just eight in an honest one.

Scientists at Cornell University in New York analysed a total of 1,703 conversations for their research — 351 of which contained at least one lie.

The researchers found that an average lying text contained 8.2 words, compared with 7.4 in an honest message.

Researchers found women used 9.2 words in the average lie but 8 words in a sincere text. They were also more prone to use the words ‘I’, ‘I’m’ and ‘try’ when fibbing

They were also nearly twice as likely to use non-committal phrases and qualifiers such as ‘some’, ‘sure’ and ‘try’.

But differences became more apparent when the data was broken down by age and sex.

Men largely wrote the same terse for all their messages, with the exception being the use of the words ‘probably’ and ‘sure’ indicate a possible fibber. 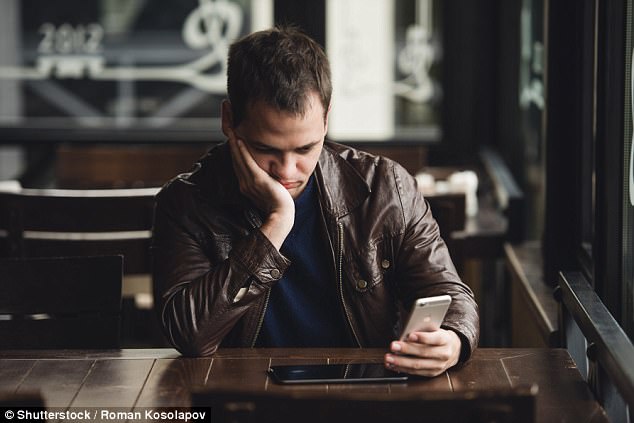 The scientists at Cornell University in New York also found that men, largely, wrote in the same terse throughout the messages 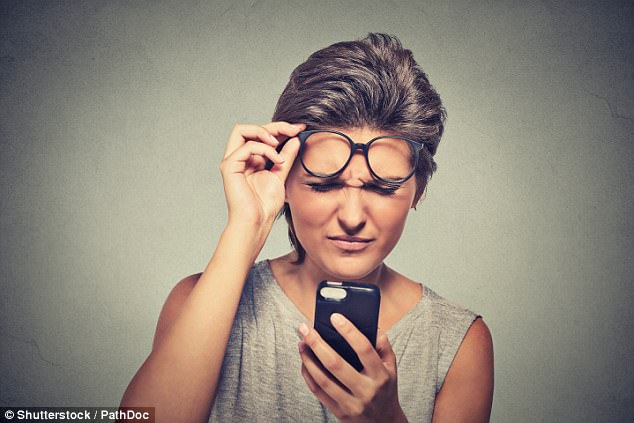 Men largely wrote the same terse for all their messages, with the exception being the use of the words ‘probably’ and ‘sure’ indicate a possible fibber

Women, however, were found to use an average of 9.2 words when lying and just eight words when being honest.

‘There is a pattern with women using the deceptive indicator word significantly more often than men,’ the researchers wrote.

‘This could mean that men do not have as many linguistic cues for deception as women and when using linguistics to detect deception one should weight the indicators for women more heavily than men.’