Nipaluna (pronounced ‘nip-ah-LOO-nuh’) has been presented to Hobart City Council this afternoon in a bid for it to be adopted as the dual name for Tasmania’s capital city.

As part of Reconciliation Week, Hobart City Council has been offered the new name by the Tasmanian Aboriginal Centre (TAC) this afternoon in hope of Hobart becoming Australia’s first capital city with a dual Indigenous name.

The name is thought to be the traditional name for the city only located through painstaking research and is in the language of ‘palawa kani’ – Tasmania’s revived Aboriginal Language.

TAC’s CEO Heather Sculthorpe told the ABC: ‘It will be fantastic if Hobart were to become the first [capital] in Australia that was able to adopt the original name for the territory on which it is located.

‘It would be a fantastic fillip to our sense of Aboriginal history, it would be a great boon for all the citizenry and I think it wouldn’t do bad for tourism either.’

There are already a number of places in Tasmania with dual names such as Yingina/Great Lake, Taypalaka/Green Point and Pinmatik/Rocky Cape.

It would be an achievement for Tasmania’s Indigenous community – one that has not yet been witnessed in other cities despite campaign attempts in Brisbane to rename the capital city ‘Miguntyun’.

This year’s theme for Reconciliation Week is ‘Don’t Keep History a Mystery’ which will be supported by the change of name to a traditional one.

Lord Mayor Ron Christie of Hobart appears welcoming to the offering recently stating: ‘[Hobart] is a very close-knit community and I am absolutely sure they will embrace it.’

Adoption of the name officially will be symbolic but does not avoid road-blocks as a review of the Tasmanian Government’s Aboriginal and Dual naming policy, developed in 2012 is still looming.

Further approvals of the change are required but it is likely Ms Sculthorpe will bypass traditional avenues and go straight to the public. 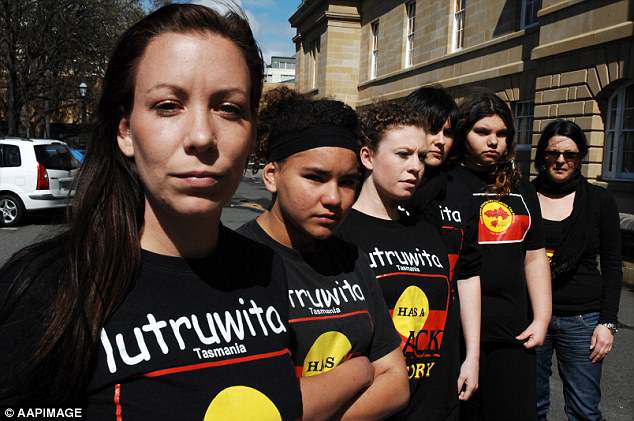 Traditional methods were used in 2014 when Mount Wellington was given the dual name of kunanyi under the Tasmanian Government’s Aboriginal and Dual Naming Policy.

Kunanyi is the name that is now used on signs and maps for the mountain but the proposed name change for Hobart may not witness this degree of success.

Ms Sculthorpe recently stated: ‘I don’t think immediately the proper name will be used like that, but I know that even if enough people start using it, if the council starts using it, then eventually it will become the name like kunanyi is for Mount Wellington.’ 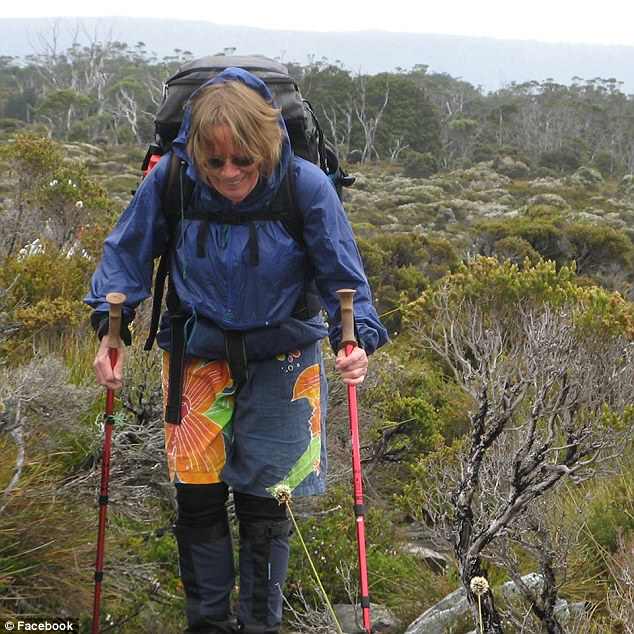 TAC CEO Ms Sculthorpe stated: ‘I don’t think immediately the proper name will be used like that, but I know that even if enough people start using it, if the council starts using it, then eventually it will become the name like kunanyi is for Mount Wellington.’