‘No’ campaigners against gay marriage outline their fears

Campaigners against gay marriage have had beer bottles and eggs pelted at their office.

The Australian Christian Lobby’s Canberra headquarters have been vandalised, while posters been sent to them likening traditional marriage supporters with Adolf Hitler, along with other suspicious packages.

The vile campaign against them escalated in early August when Prime Minister Malcolm Turnbull announced ballots would be sent to voters, in coming weeks, to canvass their views on redefining marriage. 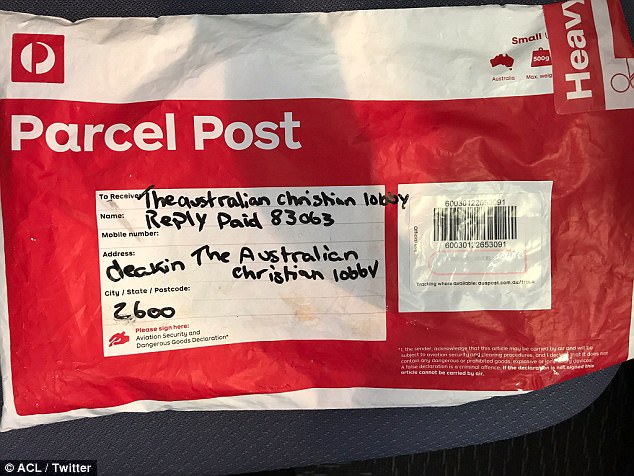 Lyle Shelton, the ACL boss who is also the spokesman for the Coalition for Marriage, fears religious freedom is at stake in light of the harassment they have faced.

‘This is an intolerant group of people who will not tolerate any version of marriage that doesn’t accord with their own,’ he told Daily Mail Australia on Thursday.

‘The harassment goes on and on and on. They smash beer bottles, they send white powder to your office. They make death threats.

‘We’ve had eggs thrown at our office. Regularly, we’re called bigots and homophobes, that’s just par for the course.

‘If this is what they’ll do before the law changes, God help us if they have the law behind them.’

The head of the ‘no’ case for changing the Marriage Act fears parents will lose the right to oppose radical gender theory in schools.

The committed Christian also fears workers face being hauled before state anti-discrimination commissions for voicing support for heterosexual marriage if same-sex couples are allowed to tie the knot.

This could see employees sacked for expressing a traditional belief at work, he says.

‘State-based anti-discrimination laws will be weaponised and become hate speech just to simply say out loud marriage is between a man and a woman,’ he said. 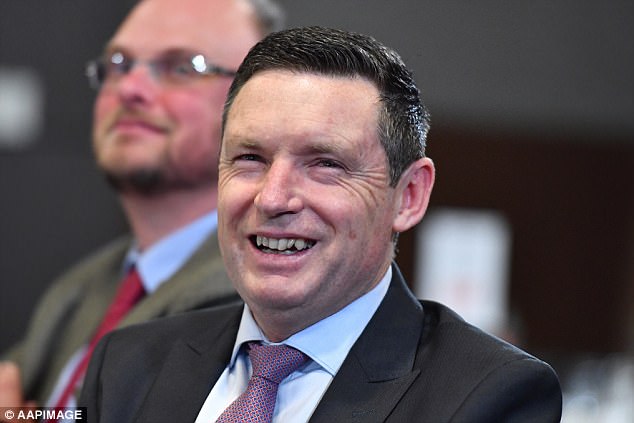 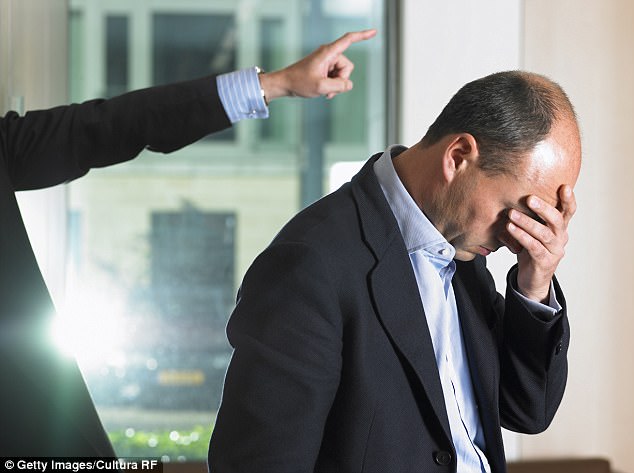 Mr Shelton also fears the right of parents to oppose their children being taught the Safe Schools program’s radical gender theories on homosexuality.

‘Our principal concerns are, of course freedoms, and what children will be taught at school through radical LGBTIQ programs,’ he said.

‘We’ll lose our ability to say no to these things.’

He also fears commercial surrogacy being legalised in Australia so homosexual male couples can have children.

‘We do have a prohibition on commercial surrogacy in this country and I can’t see that being able to be sustained should the Marriage Act change,’ he said. 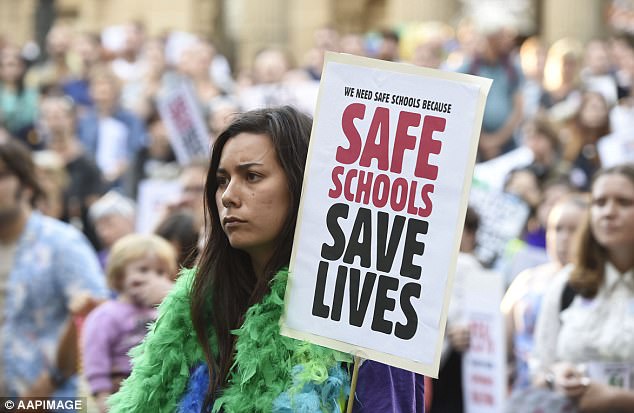 The ‘No’ case at a glance

The Coalition for Marriage is opposing gay marriage on religious and free speech grounds.

– Workers losing their jobs for voicing support for heterosexual marriage

– The legalisation of commercial surrogacy to appease gay male couples

– The acceptance of polygamy

Mr Shelton is also voicing a fear about gay marriage being a slippery slope towards polygamy, a month after Colombia allowed three men in a relationship to get married.

He also has little faith in homosexual Liberal senator Dean Smith’s private member’s bill for gay marriage, which has a provision to protect churches and religious groups from anti-discrimination laws if they decline to conduct a gay wedding.

‘It has the most narrow so-called protections you can imagine for a handful of professional religious clergy,’ he said.

‘It doesn’t protect the freedom of speech or the religion rights of millions of other Australians, and not to mention Christian or Muslim schools who want to teach about this without being called bigots.’

‘This creates a massive vulnerability for millions of Australians and for many Christian and Muslim and Jewish schools,’ he said. 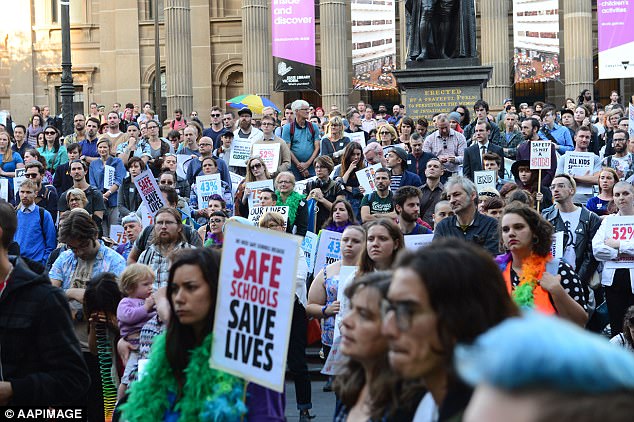 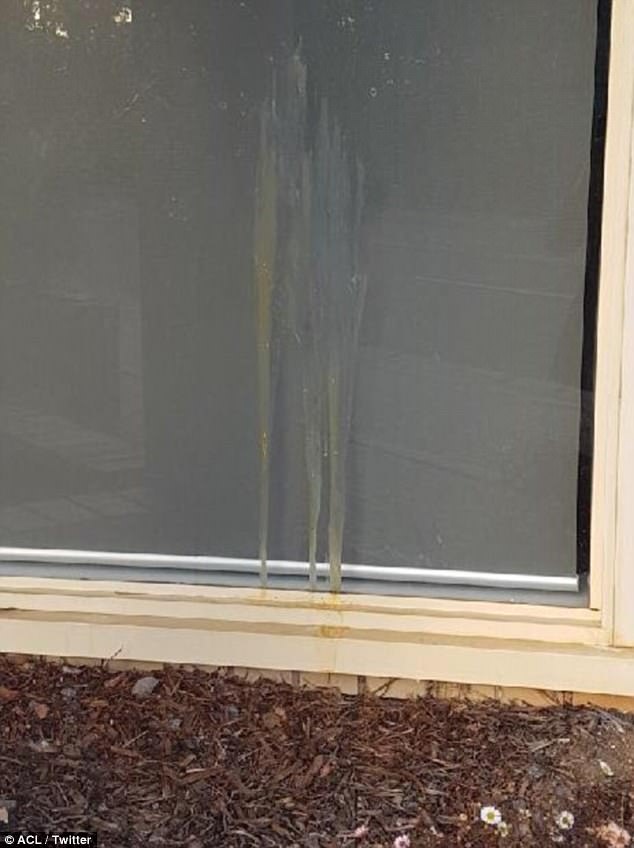 Mr Shelton regards sex outside of a heterosexual marriage to be a sin.

‘Anyone who is involved in sexual activity outside of man-woman marriage is living in sin, that’s the Christian view of marriage,’ he said.

He also believes same-sex attracted people can marry someone of the opposite gender, but argues his opposition to defining marriage isn’t about homosexuality.

‘There’s many examples of people who overcome their same-sex attraction,’ he said.

‘It’s not about homosexuality. It’s about a voluntary sexual morality code churches have adhered to for 2,000 years and you’ll find that Muslims have a moral code that’s not too dissimilar.’