There was no sign of Manchester United manager Jose Mourinho as his players arrived at training on Wednesday morning.

Paul Pogba and Co arrived at the AON training complex in Carrington, but the Portuguese boss was not chauffeured in by his usual driver.

United face a huge game against Burnley at Turf Moor on Sunday following the club’s worst start to a Premier League season in 26 years.

The car belonging to Jose Mourinho, who doesn’t appear to be sat in his regular seat, arrives 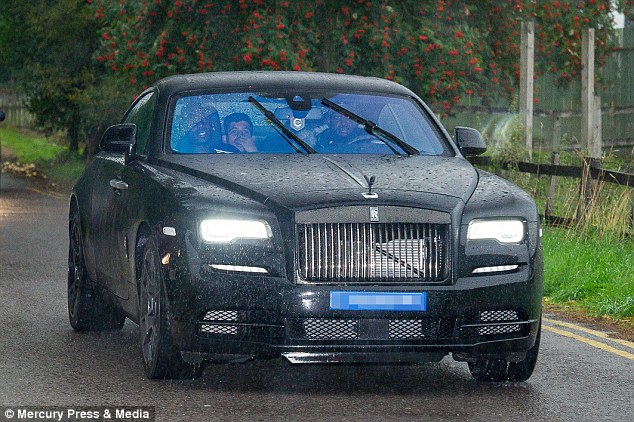 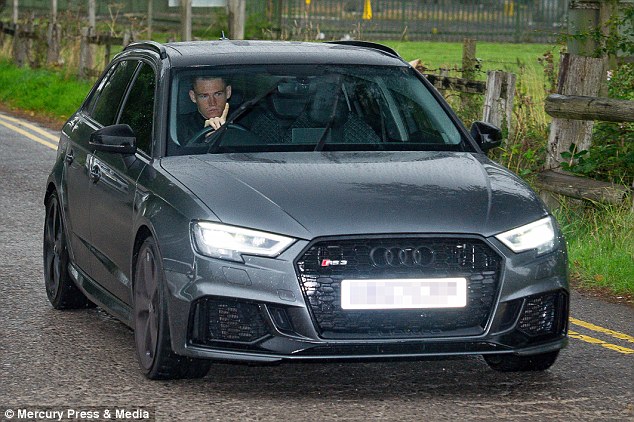 Sportsmail reported on Tuesday that the players and staff believe the Portuguese boss could be sacked if he loses again on Sunday.

The prospect of United chief Ed Woodward axing Mourinho is being openly discussed in the wake of back-to-back defeats against Brighton and Tottenham.

There is the same sense of inevitability that surrounded Louis van Gaal’s final days in 2016 before he was replaced by Mourinho, with players now talking about the possibility of Zinedine Zidane becoming manager. 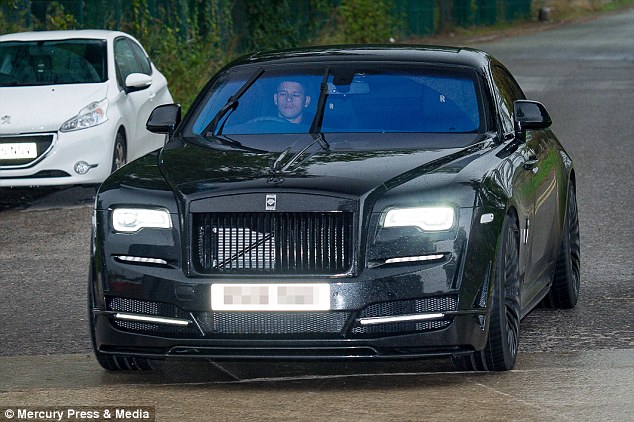 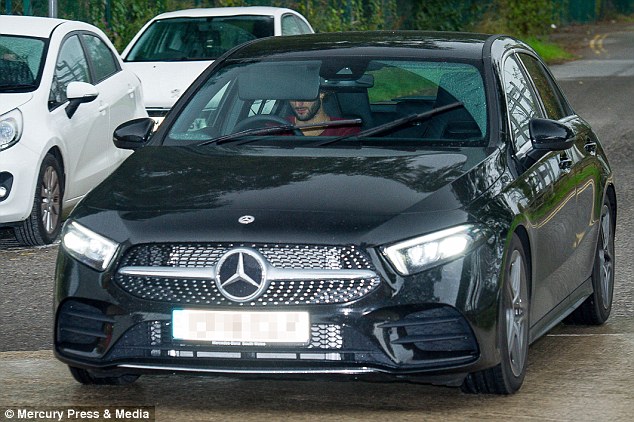 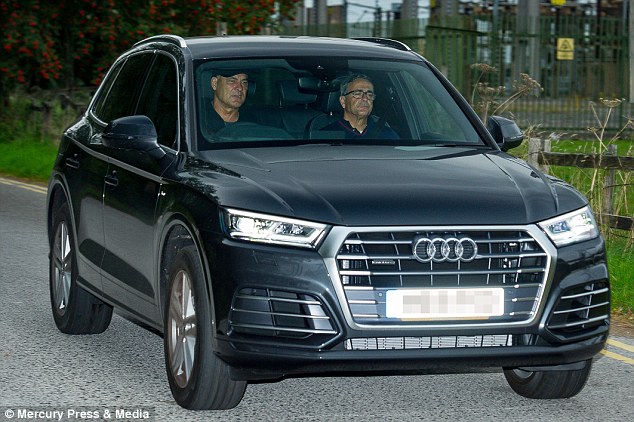 Publicly, United continued to back Mourinho on Tuesday and there is little chance of him walking away from a £15million-a-year contract.

Woodward does not want to make a third change in less than four-and-a-half years but will come under enormous pressure if United suffer a third straight defeat on Sunday.

Mourinho continued to show the strain after Monday’s 3-0 loss to Spurs at Old Trafford when he walked out of his post-match press conference after demanding respect for having won three titles with Chelsea.