Noel Edmonds has revealed his thoughts on Ant McPartlin’s embattled state following the TV presenter’s drink-driving charge – which led him to check into rehab for a second time this week.

Hopeful that Ant will recover, the former Deal Or No Deal host, 69, suggested that the TV host, 42, should distance himself from the ‘flippant people who pander to his ego’ in a recent interview with The Sun.

Instead, the Telly Addicts star stated that the Britain’s Got Talent presenter requires help and support from ‘rock-solid people’.

Hope for recovery: Noel Edmonds suggested that the TV host, 42, should distance himself from the ‘flippant people who pander to his ego’ in a recent interview with The Sun (pictured June 2016)

The former BBC Radio 1 DJ continued: ‘[He should be surrounded by] people he respects and that speak with love’, during this difficult time in his life.

‘When you go to the darkest place, all reason and logic deserts you and you are very dependent on having good people around you.’ 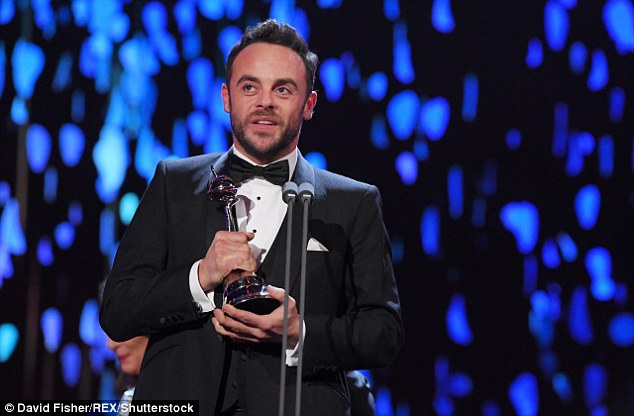 Noel found himself in a dark place a decade ago, after his company Unique Group collapsed during a battle against HBOS – which was later taken over by Lloyds.

In an interview with The Mail On Sunday in September 2017, he confessed he nearly committed suicide as corrupt financiers plundered his fortune.

With a £300 million claim against Lloyds, he admitted: ‘They drove my businesses into the ground and cost me my home, my marriage and very nearly my life as I was driven to the edge of suicide.’ 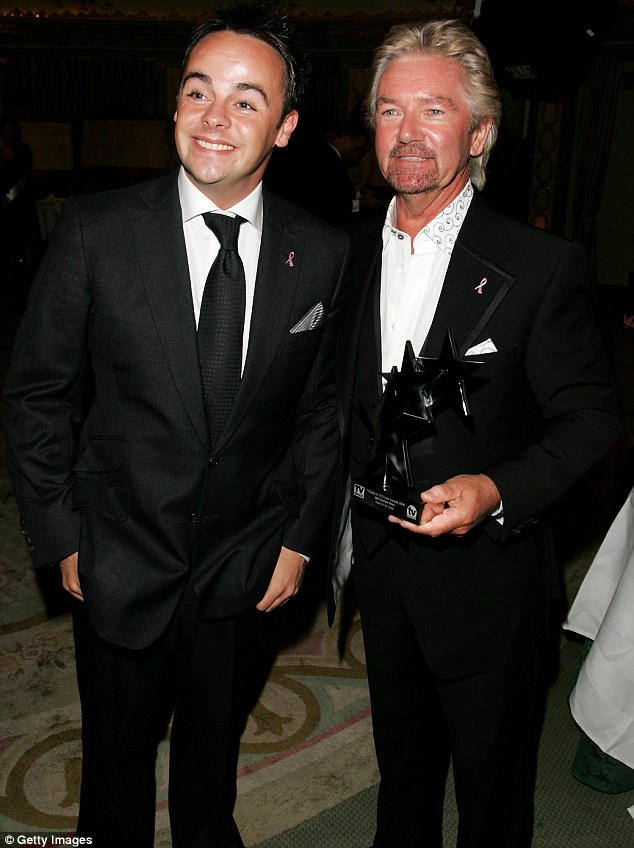 Looking out: The former BBC Radio DJ stated that Ant should be surrounded by ‘people he respects and that speak with love’ during this difficult time (pictured September 2006)

The presenter initially checked into rehab in June last year for an addiction to painkillers.

The Newcastle native released a statement on Twitter earlier in the week, making the announcement. It read: ‘Whilst I never thought I’d be in this position, after much discussion and careful consideration we’ve decided that the remaining two shows of this series of Saturday Night Takeaway will go ahead. 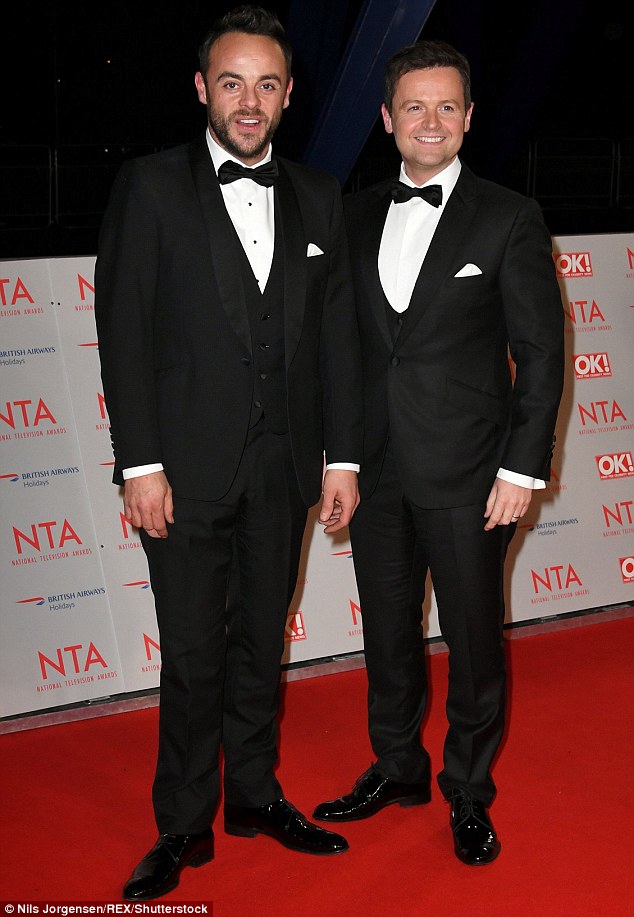 Former troubles: The embattled presenter initially checked into rehab in June last year for an addiction to painkillers

‘Everyone at ITV and the Takeaway team feels we owe it to the audience to complete the series. Dec x.’

The likes of series regulars Stephen Mulhern and Scarlett Moffatt will be on hand to help, with rumours that Holly Willoughby or Cat Deeley could replace Ant for the finale duo of episodes, airing on March 31 and April 7 at 7PM. 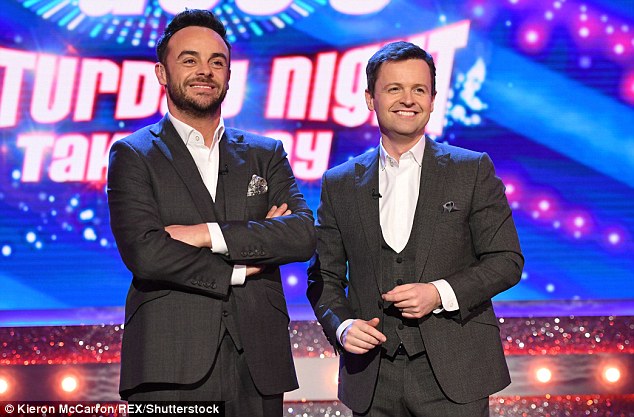 Riding solo: Ant’s co-host Dec will take the reins next Saturday for the first of the final two episodes of this series