North Carolina student who died on party bus was intoxicated

UNC Charlotte student Polly Rogers, 20, was killed when she fell from a moving party bus during a fraternity event earlier this month

A North Carolina sorority sister who fell to her death from a moving party bus had a blood alcohol content level that was double the legal driving limit.

Polly Rogers, 20, was killed after she fell out of an emergency window and into the street during a Kappa Sigma fraternity event on May 1.

A toxicology report found that Rogers had a blood alcohol content level of .19 at the time, according to the North Carolina Office of the Chief Medical Examiner.

Rogers, who attended the University of North Carolina at Charlotte, landed in the middle lane of a street and was struck by two vehicles. She died at the scene.

The Kappa Sigma Fraternity, which rented the bus to take students to a bar for an event, was suspended following the horrific accident.

It was also discovered that the party bus Rogers fell from was not insured and had fake license plates. 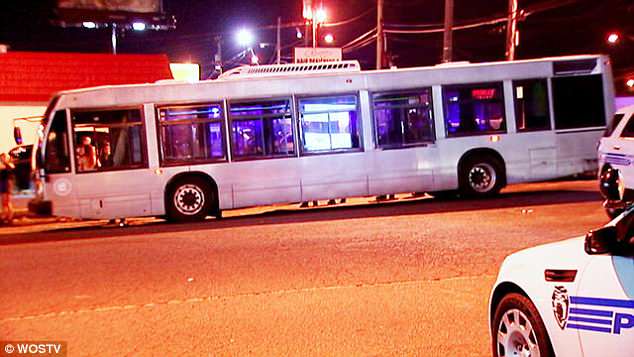 A toxicology report found that Rogers had a blood alcohol content level of .19 at the time of the accident. Pictured is the bus that Rogers fell from 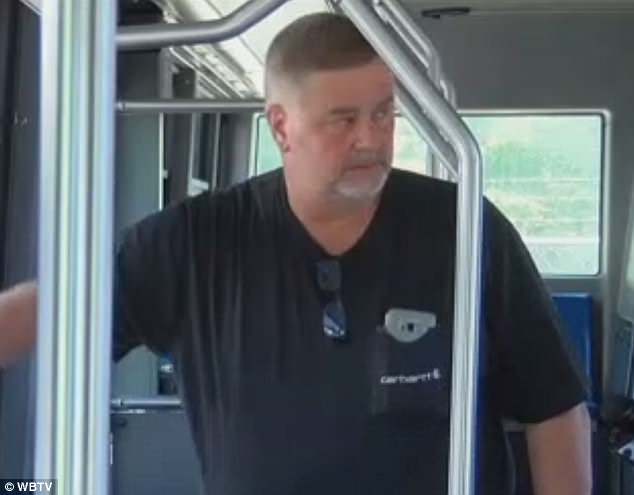 An inspection found that the bus had unmarked emergency exits, a discharged fire extinguisher, faulty windshield wipers, no warning devices, an engine oil leak, and balding tires, according to WSOCTV. 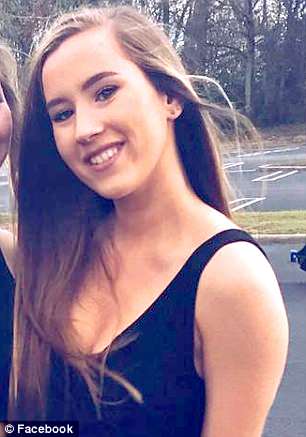 Highway Patrol also discovered that the bus was not registered with the state.

While one father alleged that the emergency latches on the windows had been broken, the investigation found no problem with them.

Around 50 to 60 people were on the bus the night Rogers was killed. The bus seats 50.

According to the bus company’s website, persons under the age of 21 are not allowed to drink on the vehicle.

A disclaimer states that it is the responsibility of the person who rents the bus to check ages. The website has since been taken down.

An agent with the Alcohol Law Enforcement told the outlet that it is the responsibility of the driver to make sure everyone drinking is 21 or over. 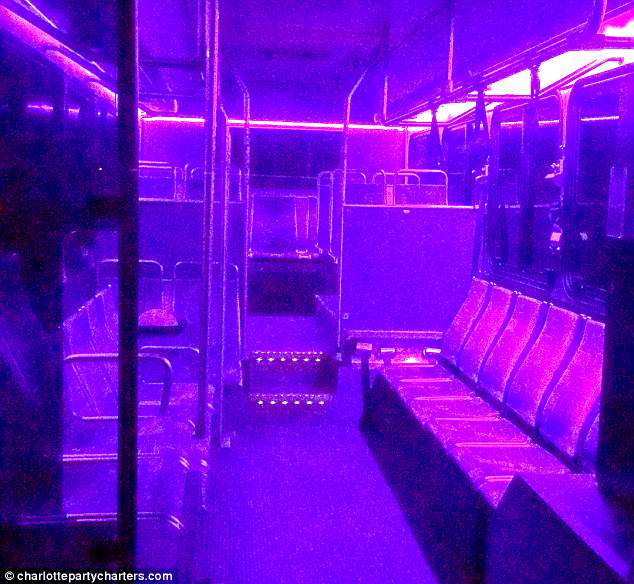 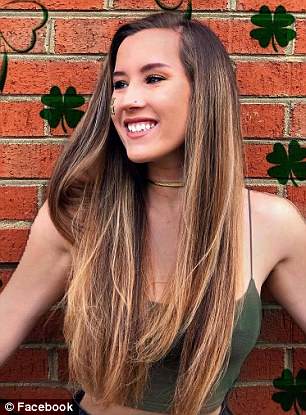 The Kappa Sigma Fraternity, which rented the bus, was suspended following the accident

The agent also said they have had previous issues with the bus company.

Roger’s sorority, Zeta Tau Alpha, set up a GoFundMe to help her family pay for her funeral costs.

‘Polly was the friendliest person you would ever meet in your life,’ chapter president Alexis Marie Burns said in a statement. 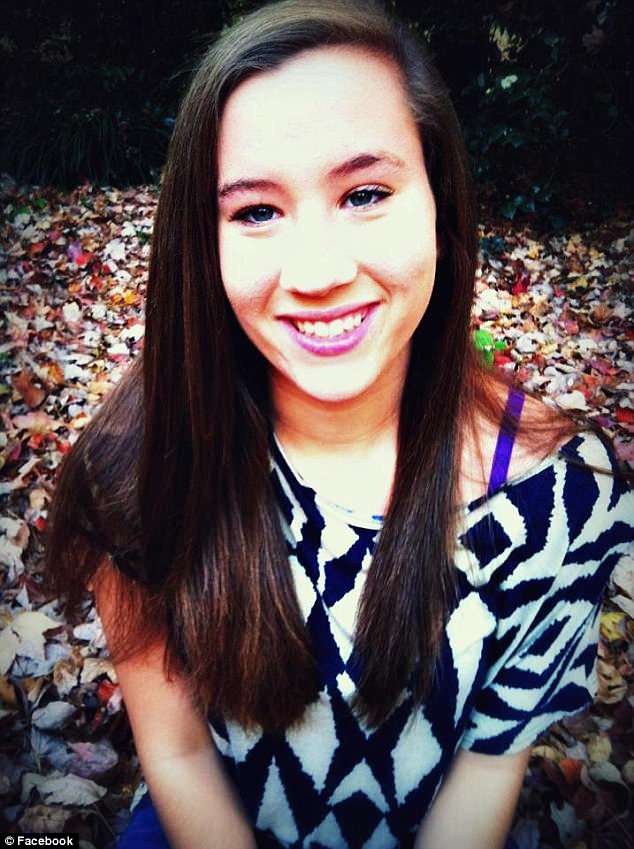 Rogers was a sophomore at UNC Charlotte studying special education. She was also a member of the sorority Zeta Tau Alpha

She could always be found in the common areas of the house greeting sisters after their day at classes and making sure their day was going great.’

The fraternity also released a statement, saying they were ‘deeply saddened’ by Rogers’ death.

‘Our thoughts and prayers go out to the Rogers family and to her loved ones,’ the fraternity said in a statement.

‘We are in the process of conducting an investigation of the event. The Kappa Sigma Fraternity will fully cooperate with all investigations of the University and local authorities.’