Northern Rail is poised to be nationalised ‘within days’

Beleaguered Northern Rail could be renationalised as early as this week after running into severe financial difficulties.

The franchise’s operator Arriva, owned by Germany’s state-backed Deutsche Bahn, is expected to hand back control to the Government this week.

Northern Rail, which stretches from Newcastle and Hull in the east to Liverpool, Blackpool and Carlisle in the west, has been dragged down by strikes, delays and the botched introduction of a new timetable.

Transport Secretary Grant Shapps said earlier this month that the service offered by the operator, which carries 101million passengers per year, was ‘completely unacceptable’. He promised that he would make a decision over what to do with the franchise by the end of January.

Arriva has run it since 2016, promising to upgrade the network infrastructure and replace the ageing trains with a new £400million fleet.

But it has increasingly relied on state support.

Last year Northern burned through £763million of taxpayers’ money, making it the most heavily subsidised operator in the country.

Mr Shapps is thought to be set to hand Northern back to the Operator of Last Resort – an arm of the Government that runs failed rail franchises.

However, he has also raised the prospect of giving a new ‘short-term management contract’ to Arriva.

If Northern is taken back under public control, it would be the second failed franchise to be renationalised in less than two years. In 2018, control of the East Coast line was taken back from Virgin and Stagecoach by Mr Shapps’ predecessor Chris Grayling. 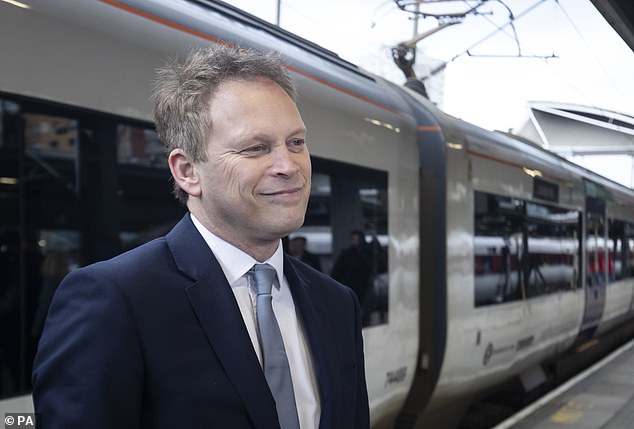 Transport Secretary Grant Shapps (pictured) said earlier this month that the service offered by the operator, which carries 101million passengers per year, was ‘completely unacceptable’

The future of strike-hit South Western Railway, run by FirstGroup and MTR, is also under threat after Mr Shapps said the franchise was ‘not sustainable’.

Prime Minister Boris Johnson vowed in last October’s Queen’s Speech to scrap the ‘broken’ franchise model, introduced when the rail system was privatised in the 1990s, in favour of a new commercial model.

The department is also expected this week to set out details of lines that could be reopened decades after being shut in the Beeching closures of the 1960s. 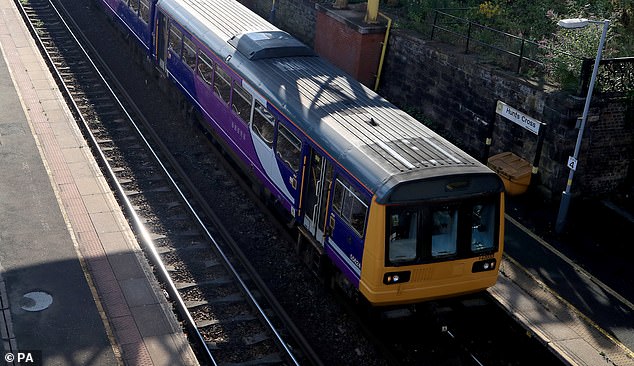 Last year Northern burned through £763million of taxpayers’ money, making it the most heavily subsidised operator in the country

Dr Richard Beeching, then the chairman of the British Railways Board, closed more than 4,000 miles of the network – mainly branch lines – in an efficiency drive.

Lines that could be reopened include Ashington and Blyth Valley to Newcastle, benefiting the Blyth Valley seat won by Conservative Ian Levy after 69 years under Labour.

The track linking Blackpool and Fleetwood, and Middlesbrough’s direct link to London, could also be restored.