A customer who claims he was served up a cold meat pie has been slammed by the bakery who sold it to him.

In the Facebook review, ‘Branch Latroll’ said he had been going to the Northern Territory bakery for years and was disappointed to be served the cold meat pies.

He wrote that all three of the pies, for himself and his two kids, weren’t warm and his iced coffee was out of date.

‘I have been coming to this bakery for years, at least once a fortnight, for a Sunday morning pie and ice coffee with the family,’ he wrote.

‘This all stops today until I hear that the place has got its s**t together.

‘1. Pie wasn’t even warm. 2. Tasted like it was microwaved than grilled. Had that weird raw pastry taste. 3. My ice coffee is out of date.

‘Today is the third my ice coffee ran out on first. The Nutella donuts scored them the second star.’

Instead of a generic response to the two-star review, Branch received a searing take-down from the bakery, littered with expletives.

‘F***ing keyboard worrier. Does it make you feel like a man to post this bulls**t. Get a life you wa**er. Say you been going for years and have one bad pie and crack the sads like a little b***h. 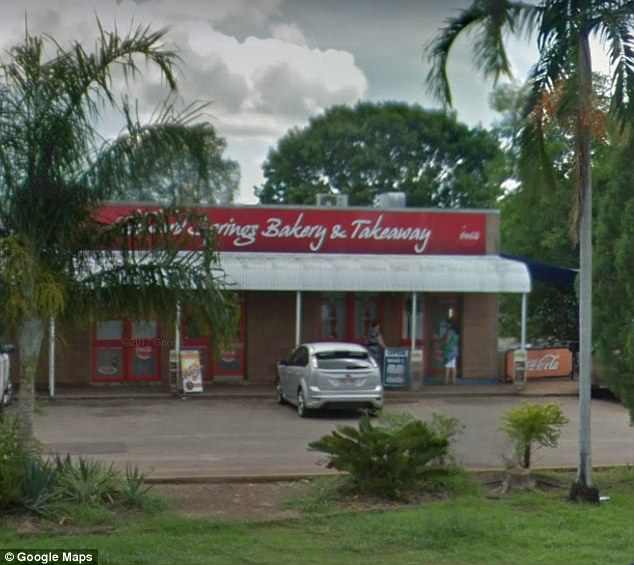 ‘F***ing keyboard worrier. Does it make you feel like a man to post this bulls**t,’ the bakery wrote

‘If you weren’t satisfied, take it back for a refund or exchange instead of jumping on your phone last a right p****k.

‘Staff make mistakes, it’s life, it happens, get over it. Let me know where you work and I’ll have the staff member come and review you. Gutless Troll. Not nice is it.’

When contacted by Daily Mail Australia Branch said he didn’t think the response was appropriate and that ‘he must have hit a nerve.’

He said that while the pies ‘weren’t under cooked. They were old and reheated,’ he would still be going back to the bakery. 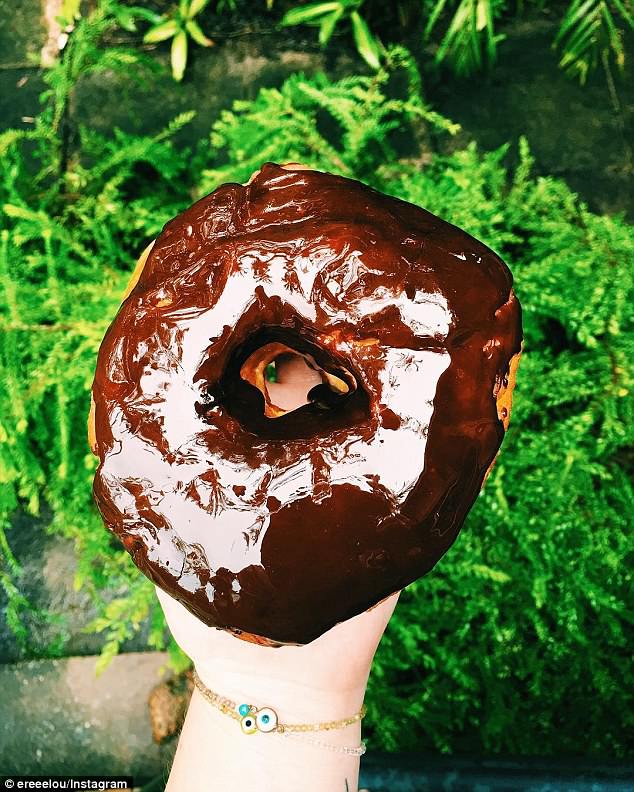 ‘If they let me. They are the only place that sells Nutella donuts in close proximity.

‘If anything its given this bakery a boost in popularity.’

Branch added that if he has a positive experience next visit he would happily change his review.

‘Asking for a refund or replacement won’t change anything. And when a business takes on-board what you have to say and improves. Than you can change your review to suit.’