Norway made a perfect start to Euro 2022 with a convincing 4-1 victory against Northern Ireland at St Mary’s stadium, leapfrogging England to the top of Group A on goal difference.

A 32-minute spot-kick from Caroline Graham Hansen put Norway 3-0 up at half-time, before Julie Nelson clawed one back for Northern Ireland shortly after the break.

But Guro Reiten ultimately marred the comeback in the 54th minute, inspiring Norway to hold on for a comfortable 4-1 win. 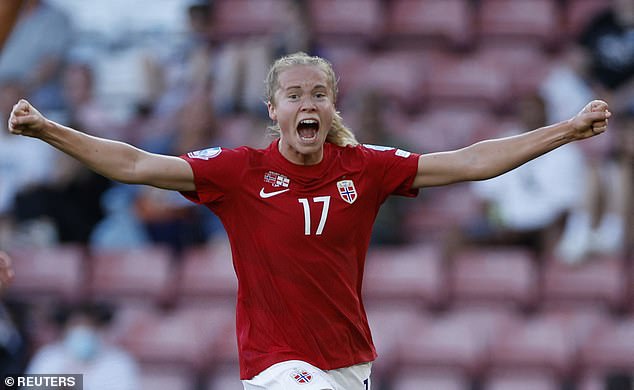 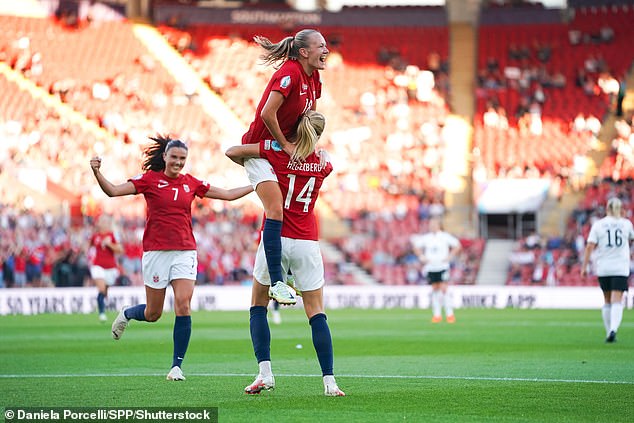 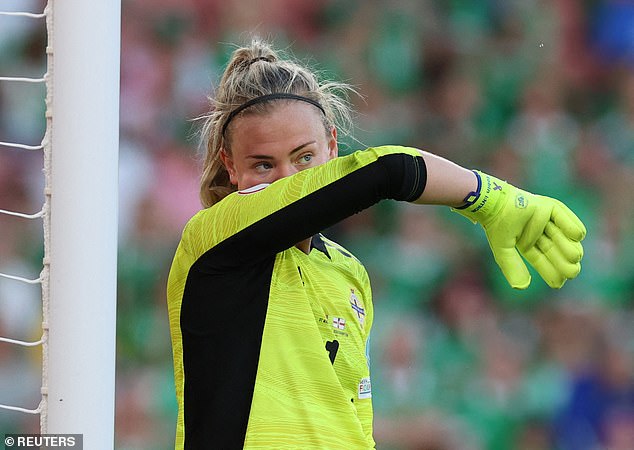 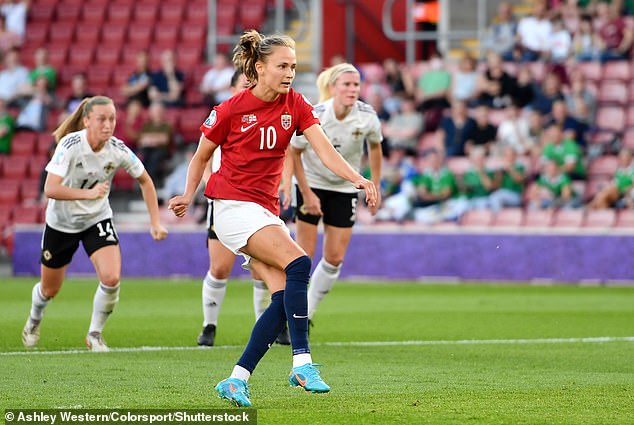 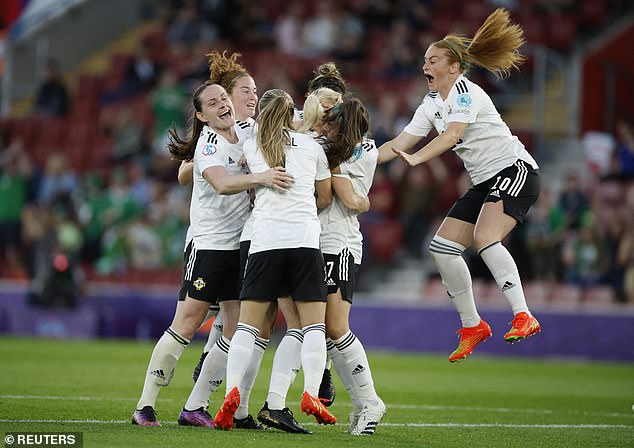 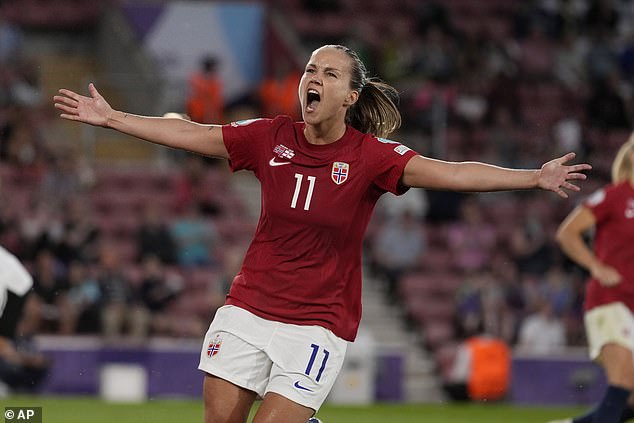