Ole Gunnar Solskjaer’s incredible start as Manchester United boss has been creating headlines for nearly two months – even in his home country.

The former United striker, who is on loan at Old Trafford from Norwegian club Molde, has won 10 of his 11 games in charge and is unbeaten in England.

That run of form prompted Norwegian tabloid Verdens Gang to pay tribute to their favourite son on Tuesday as they used the same picture of a smiling Solskjaer 53 times on the front of their sport pullout to represent his 53 days in charge. 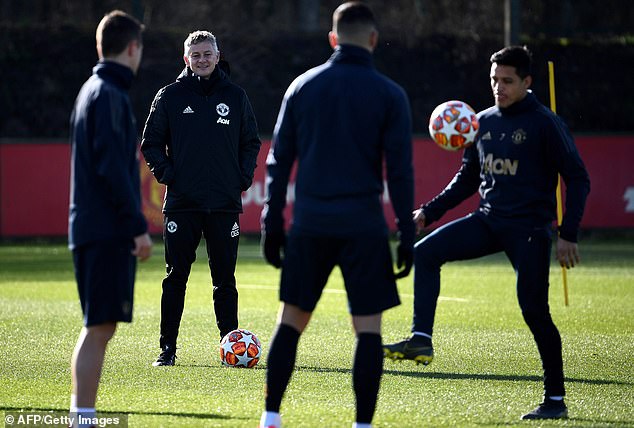 ’53 days with smiles’, read the accompanying headline as they previewed Solskjaer’s first Champions League game in charge of United on Tuesday night.

The Red Devils face Paris Saint-Germain in the first leg of their last-16 tie, with their interim boss looking to maintain his near-perfect start in the hotseat.

Norway legend Jan Aage Fjortoft, who played with Solskjaer for the national team, took to Twitter to share the page from VG, and declare that the country are in ‘Solskjaer wonderland’ as they follow his progress in Manchester.

United paid Molde £1.8million to take Solskjaer on loan for the rest of the season and it was expected that he would return to the club this summer.

However, United’s superb results, combined with hugely improved performances from the likes of Paul Pogba and Anthony Martial, have boosted Solskjaer’s chances of getting the job on a full-time basis. 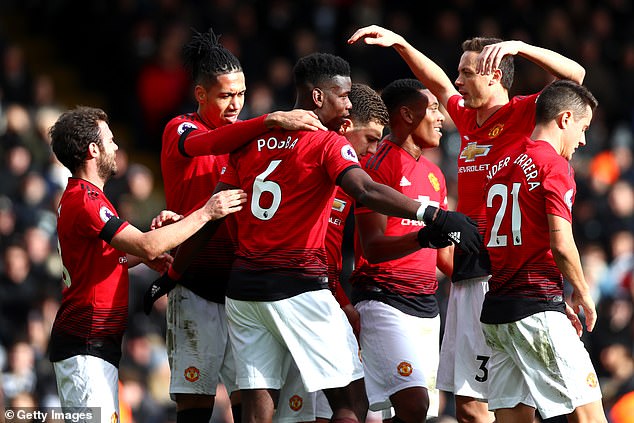 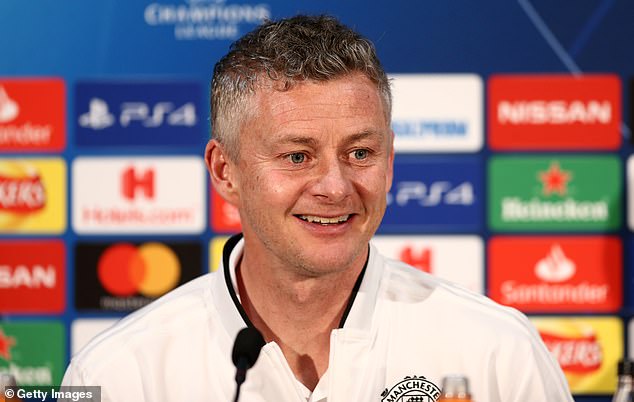 The 25-year-old is keen to replace Jose Mourinho long-term, with United’s players and staff also hopeful that he will be offered the chance to stay beyond the end of the current campaign.

Solskjaer was in his second spell in charge of Molde when he was poached for United, having won the Norwegian title twice between 2011 and 2014.

He left the club to take over at struggling Cardiff the first time around, but could not prevent their relegation from the Premier League and was sacked just a month into the following season after a poor start in the Championship.

Solskjaer, who played for Molde between 1994 and 1996 before signing for United, returned to the club in 2015 on a three-and-a-half contract.