Scientists have discovered a large radiation leak coming from the wreck of a Russian nuclear submarine which sank in the 1980s.

The Komsomolets submarine sank off Norway’s Bear Island in 1989 after a fire onboard – killing 43 out of the 69-strong crew.

Scientists from Norway’s Institute of Marine Research said they discovered radiation levels 800,000 times the normal rate near the wreckage which is currently at a depth of 5,577 feet. 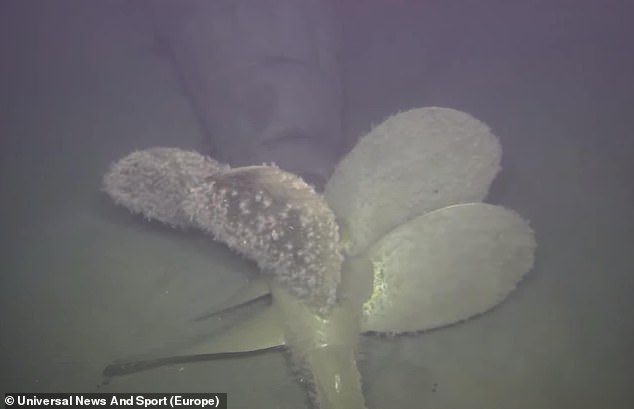 The submarine’s nuclear reactor and two nuclear warheads are reportedly still on board.

‘Several samples taken in and around a ventilation duct on the wreck of the submarine contained far higher levels of radioactive caesium than you would normally find in the Norwegian Sea,’ The institute said in a statement.

The researchers also said that some other samples from the same duct did not contain radiation.

‘We took water samples from inside this particular duct because the Russians had documented leaks here both in the 1990s and more recently in 2007,’ said Expedition Leader Hilde Elise Heldal.

‘So we weren’t surprised to find high levels here.’

According to Heldal, however, there is no cause for concern over the radiation levels. 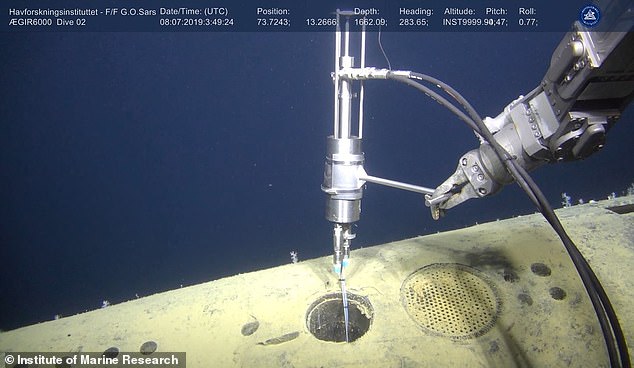 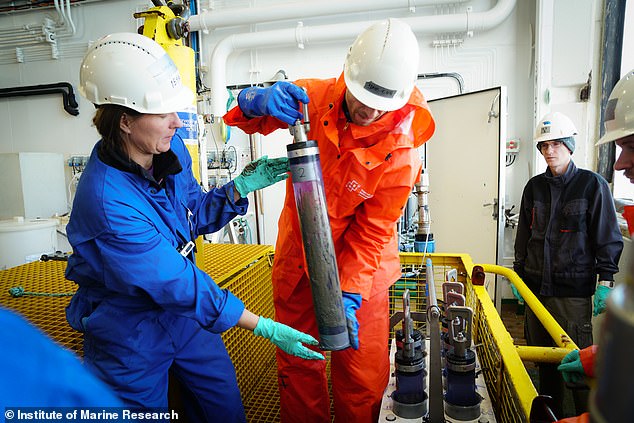 They found levels of radiation which were up to 800,000 times higher than the safe level 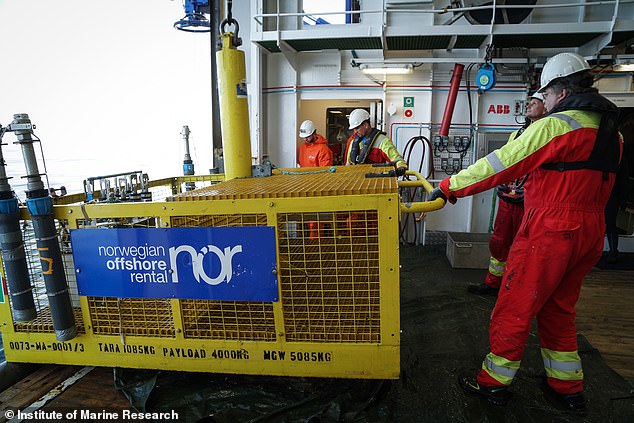 ‘After the Chernobyl accident in 1986, Norwegian authorities set this limit to 600 Bq/kg’, she explained.

‘The levels we detected were clearly above what is normal in the oceans, but they weren’t alarmingly high.’

‘What we have found during our survey has very little impact on Norwegian fish and seafood. In general, caesium levels in the Norwegian Sea are very low, and as the wreck is so deep, the pollution from Komsomolets is quickly diluted,’ Heldal said.

‘Over the past few days we have also taken samples a few meters above the duct. We didn’t find any measurable levels of radioactive caesium there, unlike in the duct itself’: Justin Gwynn, a researcher at the Norwegian Radiation and Nuclear Safety Authority (DSA), added.

The joint Norwegian-Russian expedition set off Saturday from Tromsoe, northern Norway, to study the wreck site.

The Norwegian research vessel G.O. Sars arrived at the sub’s location Sunday and sent down AEgir 6000, an undersea drone, to analyze the vessel and capture eerie footage of the wreck. 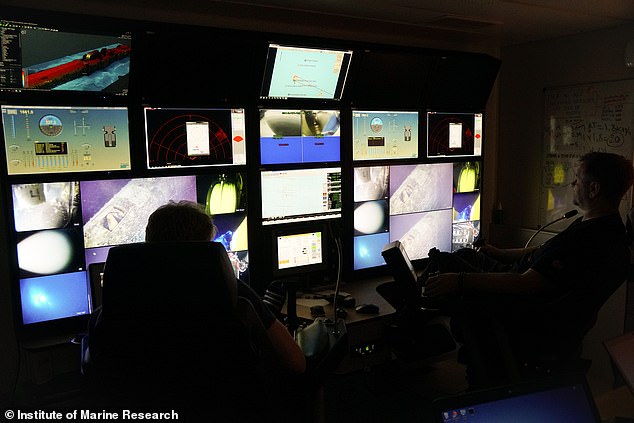