Michael Sousa, 12, died after falling three floors from a staircase at his school in Norwich in January

A 12-year-boy died after falling 20 feet from a school staircase banister just hours after he had been told not to slide down it, an inquest has heard.

Michael Sousa suffered fatal head injuries after falling from the third floor of the Jane Austen College in Norwich in January.

An inquest into the tragedy, which happened the day after the youngster’s 12th birthday, has heard how he was told off for sliding down the banister earlier in the day.

Teacher Jamie Turner said he had seen Michael sliding down the stairs from about the sixth step to the ground floor at lunchtime that day.

Mr Turner said: ‘I told him that it was not appropriate. I asked him to go back to the first floor.

‘He reluctantly did do that. I don’t think he was very happy that I told him that he needed to go back and walk down again because he was at the bottom of the stairs.’

The teacher said he did not report the incident to the head of house because believed the student had ‘corrected his behaviour’. 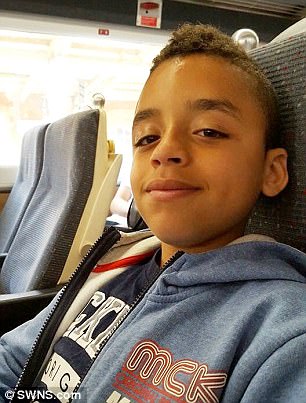 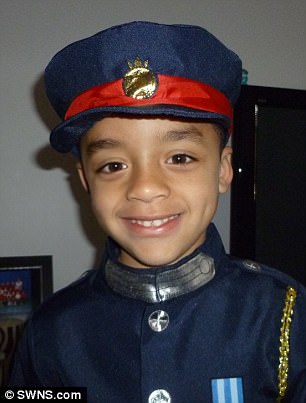 Peter Bloomfield, the vice principal at the time, said in a statement that he remembered hearing Michael’s body fall past him as he stood on the second floor.

He said: ‘I was on the second set of stairs just before the first floor… I sensed what I thought was an object dropping past me.

‘I looked down to see a pupil on the floor who was not moving at the time.

‘I shouted to the students to go back up stairs and get away from the scene and proceeded to clear the space.

‘At that time I identified the pupil as Michael Sousa and he appeared unresponsive although he was breathing.’

Michael was lying on his side wearing a backpack and was being looked after by a first-aid trained cover teacher, the inquest was told. 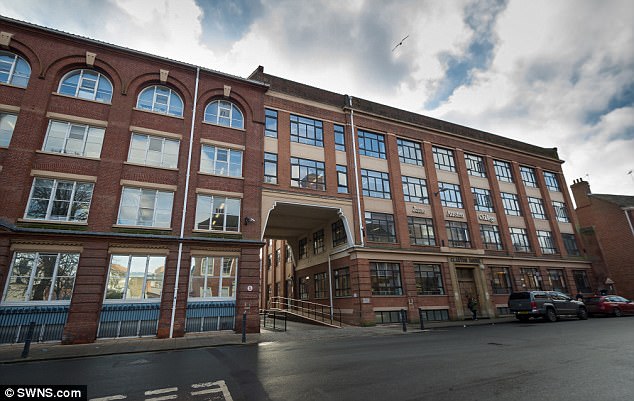 Paramedics arrived 15 minutes later and he was airlifted to Addenbrooke’s Hospital in Cambridge.

Paediatric Consulant at Addenbrooke’s Hospital Dr Ricardo Branco said in a statement that Michael was admitted to its intensive care unit following a ‘fall at school from about 20 feet height’.

He was declared ‘brain-stem dead’ on January 31 and his cause of death was given as ‘severe traumatic brain injury’ due to a ‘fall from height’.

Detective Sergeant Peter Wilson told the inquest that a child witness claimed Michael was shoved by another child from the third floor banister.

He said: ‘This child gives a description that a male pupil sort of rushed past Michael and in doing so pushed him.

‘The child doesn’t say that he was pushed on purpose down the banisters as an act of assault, more a case of general shoving someone out of the way.

‘That child gives a description of the pupil and that description is passed to staff… no member of staff was able to put a name to the child.’ 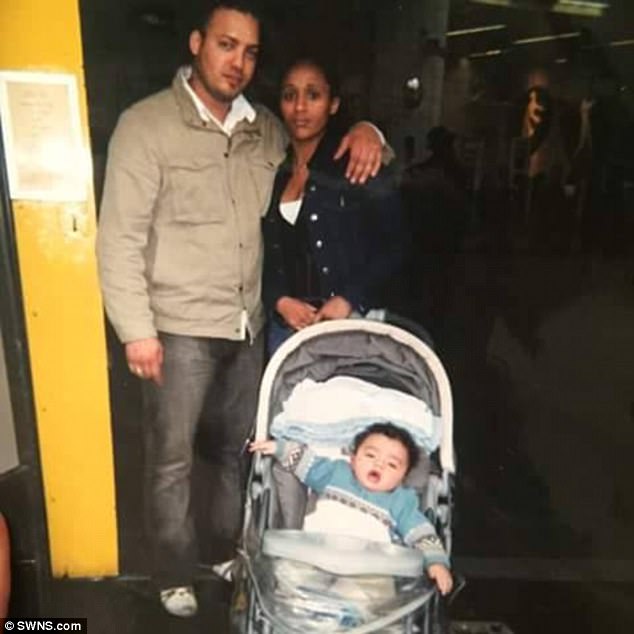 Michael, pictured as a baby with his mother Sandra Rodrigues and father Nuno Sousa

‘He was literally, moments before it happened, speaking to a friend, having a bit of a laugh so there’s absolutely no suggestion that this happened on purpose.’

The inquest heard Michael was wearing a heavy schoolbag at the time and that there was no CCTV of the incident.

Det Sgt Wilson described Michael’s death as a ‘terrible accident’ and said the school had ‘adequate’ safety measures in place at the time. He added:’ My personal opinion is that that bag has caused the unbalancing which as caused Michael to fall off the banisters.’ 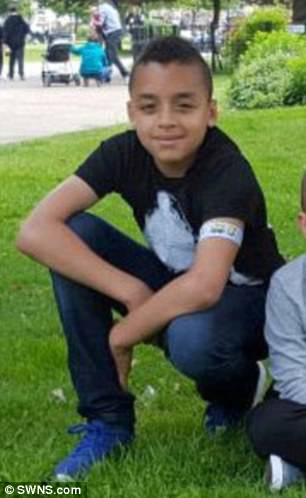 Rebecca Handley Kirk, who was acting principal, said the school building was converted call centre and an internal investigation by Education Funding Agency on its stairwells made no recommendations.

She said in a statement that the school’s teachers were ‘meticulous’ in keeping children safe and told the inquest: ‘We have duty points where staff stand and monitor behaviour on the stairwells, we have sweepers (staff) that move up and down the stairs to make sure they are clear and students are making their way to the refectory area.’

Mrs Handley Kirk explained teachers were allocated a time and area in a sweeper rota system, going up the building’s three floors.

She said Michael’s behaviour record did not have incidents of him sliding down the banisters and added: ‘I had only met Michael a couple of times.

‘He was a lovely young boy who had lots of friends, his friends told me that he made lots of jokes, he was happy – he seemed to enjoy his time at school – a very energetic young boy.’

After hearing the evidence, senior coroner Jacqueline Lake concluded Michael died as a result of ‘misadventure’.

She said: ‘This is intentional act which had unintentional consequences, my conclusion is misadventure.

‘I’m satisfied from the evidence I’ve heard that Michael went on to the stair bannister with the intention of sliding down it and clearly that’s not its purpose. 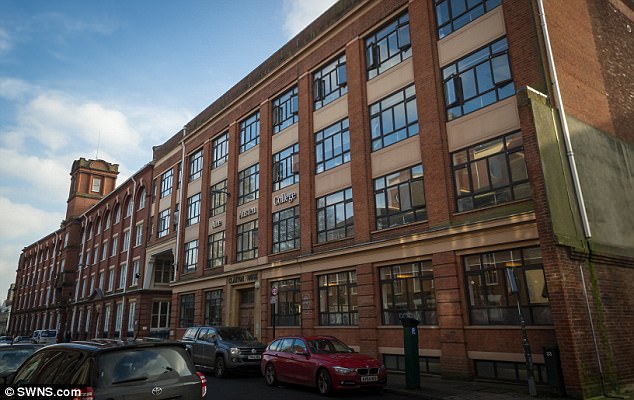 The school was in a converted call centre building, but a Health and Safety Executive inspector said there was no evidence it was ‘non compliant’ with Health & Safety regulations

She added: ‘Although a number of children give slightly different accounts as to how they had seen him they do support the contention that Michael went on to the bannister, lost his balance and fell to the ground and then died.

‘There’s one child’s evidence among many that another child pushed past Michael, no other child supports this evidence. She said she had no concerns with regards to the structure of the building or school policies over pupils’ behaviour.

Following Michael’s death, his mother Sandra Rodrigues, 36, said: ‘What happened to me and my family should not happen to anyone.

‘When I send my children to school, I send them trusting they will be safe and come back home in the afternoon.

‘That Monday, I received a phone call instead and it was the worst ever – today my boy is in heaven.

‘I hope that this will be an example not to be followed and that schools everywhere improve safety and surveillance throughout the whole site, at start and end of school but also during breaks and in between periods. Kids are unpredictable no matter how old they are.’