‘Not something I ever wanted’: Levy admits sacking Pochettino was ‘hardest decision’ he’s ever made

‘It’s not something I ever wanted’: Daniel Levy admits sacking Mauricio Pochettino was ‘hardest decision’ he’s ever made as Tottenham chairman insists new boss Jose Mourinho was ‘absolutely No 1 candidate’ for the job

Pochettino lost his job after a poor opening three months of the season but despite the fact he guided Spurs to the Champions League final last year.

After replacing the Argentinian with Jose Mourinho, Levy has now told the Evening Standard that it was the hardest managerial change he has had to make in his time at the club.

‘Yes, because you have to understand I had built up a personal relationship with Mauricio over five-and-a-half years,’ when asked if it was his hardest of all his managerial changes.

‘It is not something I ever wanted. Personally, it was incredibly difficult, I told him that and he understood. He’s been in football, he understands. 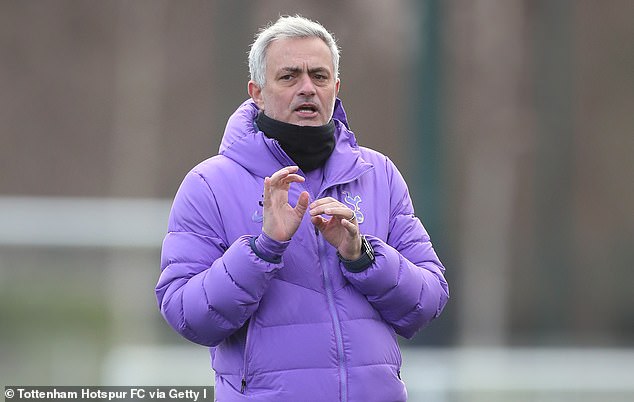 ‘It’s not personal and I’m sure he’ll come back stronger and get an opportunity to manage another great club.’

Despite the change, Levy insisted it was the right decision and said Mourinho was the ‘number one candidate for the job’.