The most notorious hoarding house in Australia has once again become the battleground of a fierce legal stoush.

Mary Bobolas and her family have spent the past two decades defending the mountains of rubbish strewn in and around her home in Sydney’s affluent Bondi Beach.

Their tussle with the Waverley Council took a turn on Wednesday, as Mary and her two adult daughters appeared in court to fight fines for refusing to clean up. 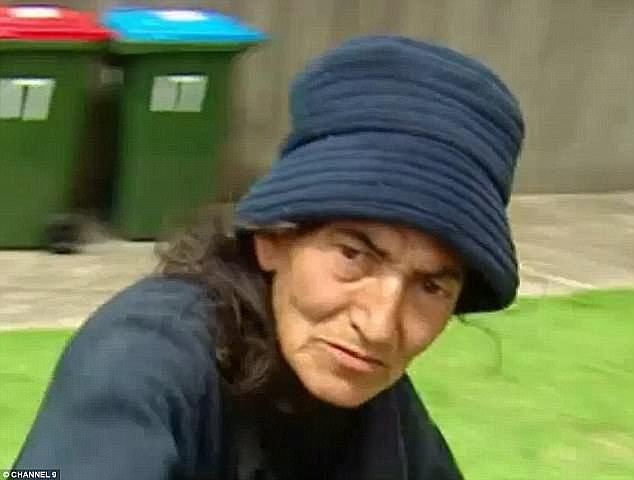 Matriarch Mary Bobolas (pictured) has fought the Waverley Council for two decades, defending the mountains of rubbish piling up in the Bondi home’s front and back yards

The matriarch was flanked by her daughters as she hobbled into the Downing Centre District Court, The Daily Telegraph reported.

The trio carried frail plastic bags full of legal documents into their appeal hearing, with daughters Elena and Liana again fighting $1,000 fines for refusing to leave the garbage-laden premises during a council-mandated clean-up in July 2015.

The elder sister represented herself in court, claiming officers harassed her when they arrived for the clean-up, physically dragging her off the property and into a police car.

She says police drove the car so violently she was rag-dolled in the back, bouncing around and hitting her head on the car’s roof.

Liana claims the impact was so forceful it left her with a neck injury and lasting psychological trauma. 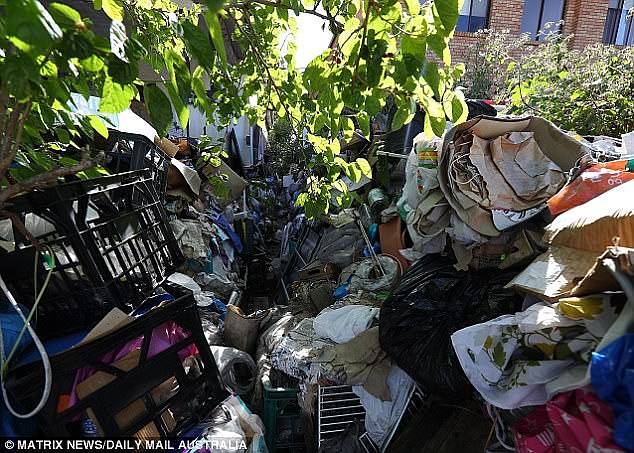 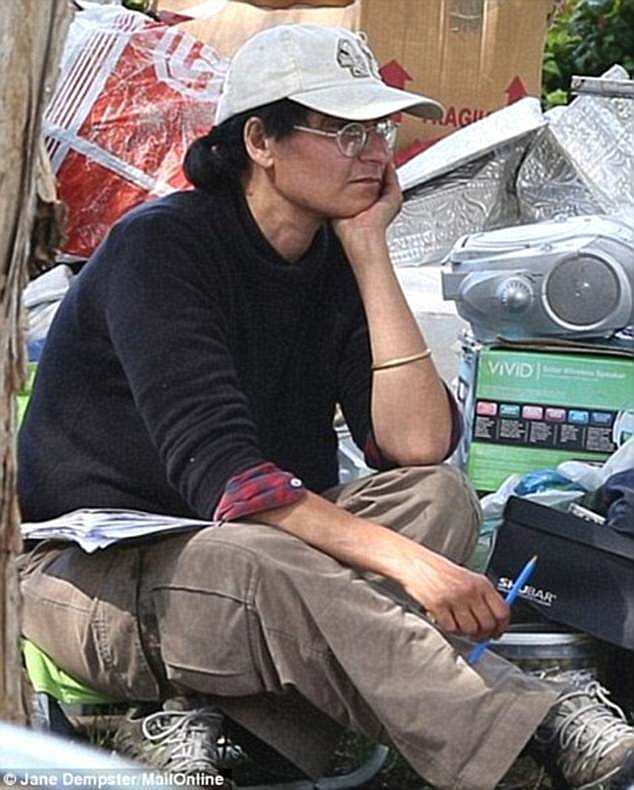 When she tried to re-enter her home and retrieve heart medication, she claims an officer did something ‘physical’ that she was ’embarrassed’ about.

‘Can we keep that a secret?’ Liana tearfully said aloud to the judge while writing down her account of events.

‘I was muddied, my jacket was ripped. I was in a state of distress.’

The eldest Bobolas fell asleep on her walking stick for the first appeal, which was unsuccessful.

The daughters then launched a second attempt, referencing the United Nations International Covenant on Civil and Political Rights.

Judge Robert Sutherland reserved his final decision to mull over the evidence presented.

A lawyer for the Director of Public Prosecutions stated police ‘exercised their powers appropriately’ during the 2015 incident in question. 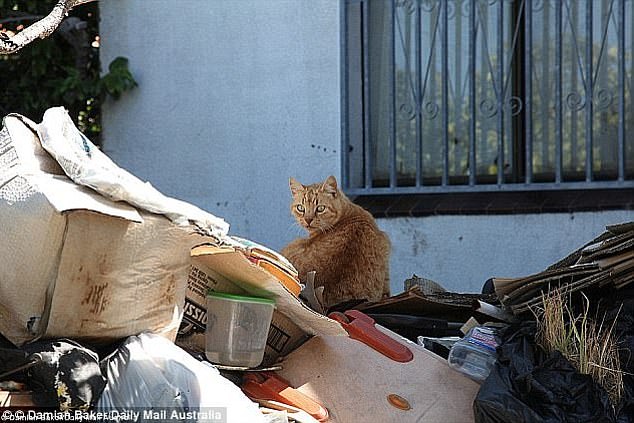 The home has nearly been sold off three times in as many years, but the family manage to find the money required to save it at the last minute ever time 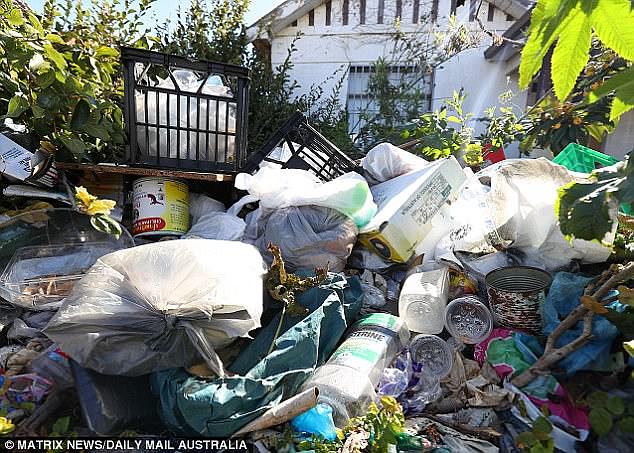 The Bobolas clan have been at war with the council for 20 years, with the home nearly auctioned three times in as many years.

Last November, the family managed to pay a $248,000 clean-up bill in full at the eleventh hour, forcing the NSW Sheriff to cancel an auction.

Prospective homeowners weren’t able to get onto the property they were supposed to be bidding on due to health and safety concerns.

Neighbours have meanwhile been forced to put up with the mounds of rubbish baking in the sun and the accompanying smells and rats that come with it.

Now aged in her late 70s, the elderly mother says she is treated like ‘Jack the Ripper’ because of the hoarding habit.