A man who suffocated a little girl and dumped her body in a creek after luring her into his caravan with a kitten is now living within walking distance of five schools.

Tim Kosowicz enticed Chloe Hoson into his caravan with a cat and strangled and suffocated her with two shopping bags after she knocked his bowl of cannabis over in Lansvale Caravan Park, in Sydney’s west.

The then-22-year-old confessed to molesting the five-year-old’s dead body, putting her in a duffel bag and dumping her in a creek, and later told psychiatrists that he was motivated by voices telling him to kill.

He escaped jail and a conviction after being diagnosed with schizophrenia in 2005 and went into a psych ward – but is now living unsupervised in a townhouse in Carlingford in Sydney’s north west – among thousands of families, 7News reported. 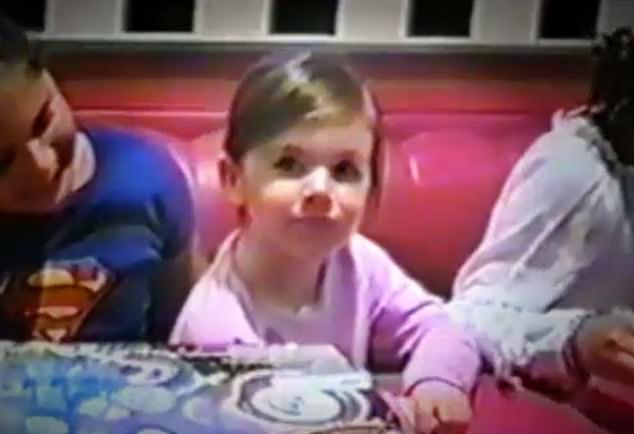 Local parents said they were horrified to learn the child killer lives near their families.

‘It’s scary, that’s the first thing that came into my mind,’ one mother said.

Another said he has three daughters.

‘We should know, who (is) living here, if there is any [person like this] here we need to know it,’ he said. 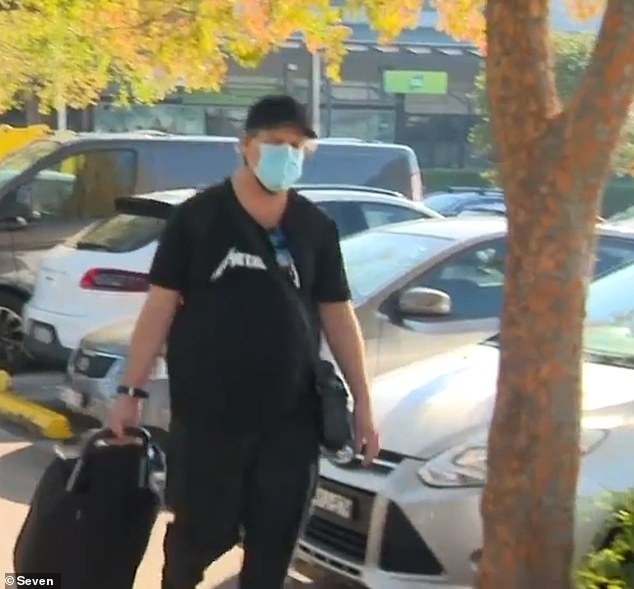 Pictured: Tim Kosowicz walking among the community in Carlingford, in Sydney’s north, last week after being released from a psych hospital 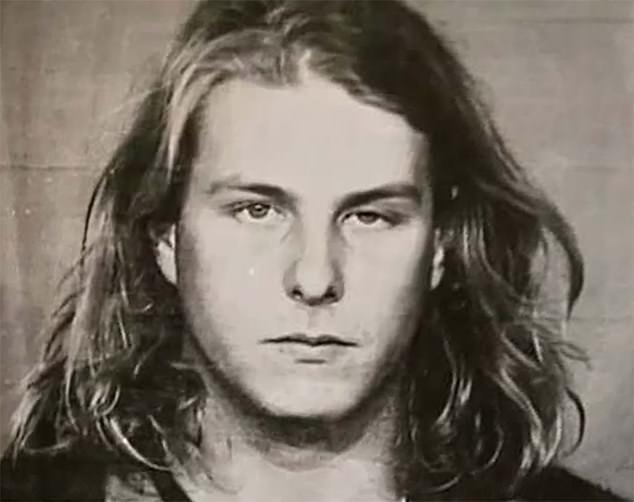 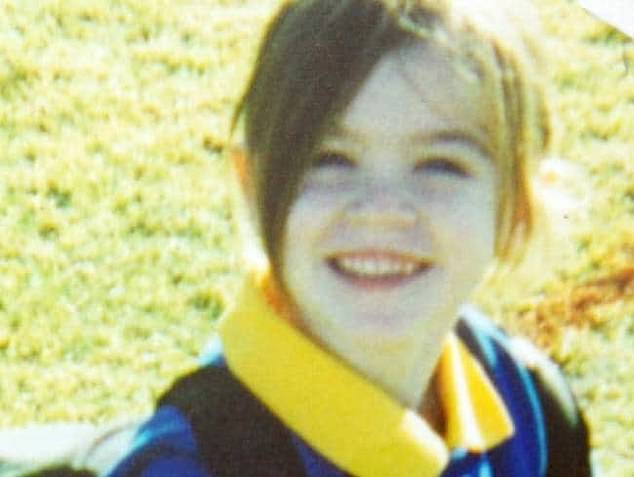 The state government told the network it could not comment on Kosowicz’s history or current circumstances.

After avoiding a conviction, the killer spent 15 years at Morisset Hospital’s forensic psychiatry ward before he was quietly released into the community in 2019.

Hours before her death, Chloe’s mother was cleaning her caravan when her daughter came bounding inside.

After her mother told her to go outside to play, Chloe ran over to her Kosowicz’s caravan next door to play with his cat.

Kosowicz admitted he strangled Chloe after she knocked over his bowl of cannabis. 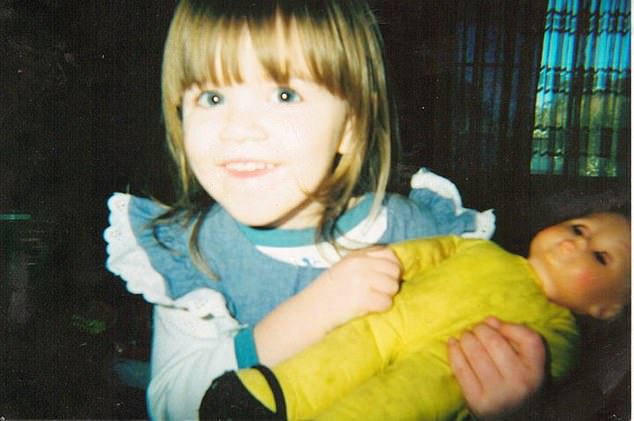 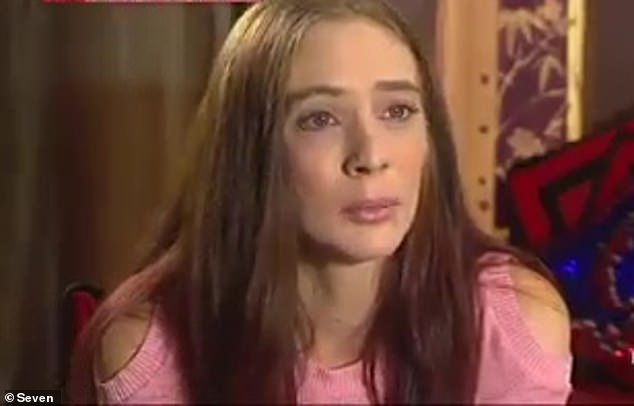 Chloe did not die immediately so Kosowicz covered her head in plastic bags and then interfered with her body before she was dumped into a creek.

‘She spilt my pot on the ground and then I lost the plot,’ he said.

‘Then I blacked out and next thing I was strangling her in my bedroom.’

The New South Wales Supreme Court found he was not guilty of murder due to mental illness.

Chloe’s father Michael Hoson said at the time: ‘Change the system for starters. Regardless of whether you’re sane, insane, whatever, you do the time.’ 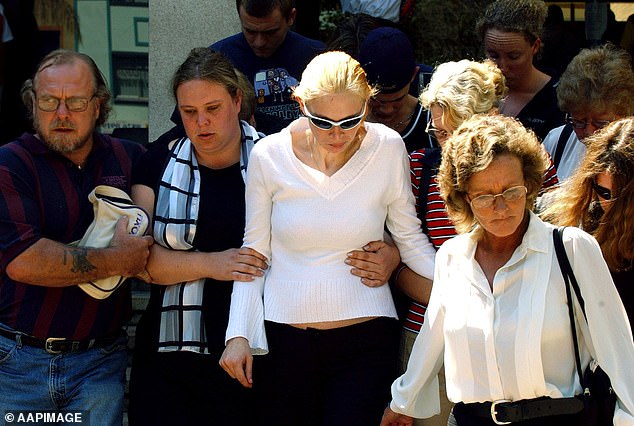 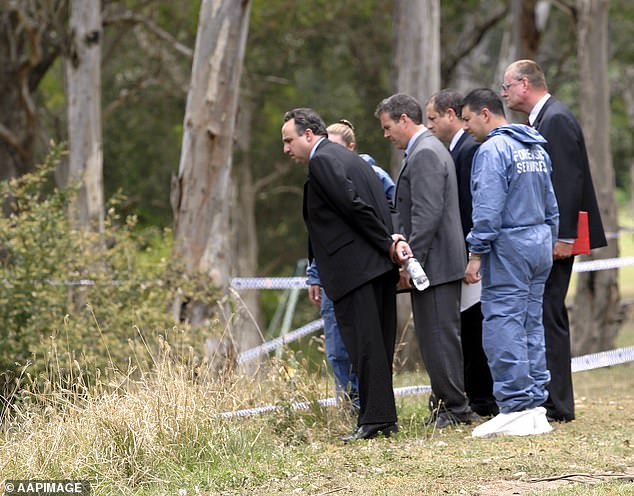 In April 2018, the detective who worked on the case revealed haunting CCTV footage of Kosowicz carrying Chloe’s body in a sports bag before dumping her by a creek.

‘She was inside the bag and he walked with her to the location where he dumped her body,’ Inspector Roger Best said.

Her mother Karina Beharrell said in 2018 that she thought about her daughter every day since the senseless killing.

Ms Beharrell has developed agoraphobia and could not leave her home, and previously slammed the state’s decision to allow Kosowicz back on the streets without serving a single day in jail.

‘I felt like justice left the minute that he was allowed to come out,’ she told 7News.

‘My heart’s been heavy for a long time, but it’s just gotten heavier since I knew.’