He’s never coming back: Notorious ISIS terrorist Neil Prakash has his Australian citizenship STRIPPED while he languishes behind bars in a Turkish jail

ISIS jihadist and recruiter Neil Prakash has been stripped of his Australian citizenship as he faces 15 years in a Turkish prison.

The Melbourne-born 27-year-old was told of the Australian government’s decision on December 21.

He is the 12th dual national to have their citizenship revoked over associations with overseas terror groups. 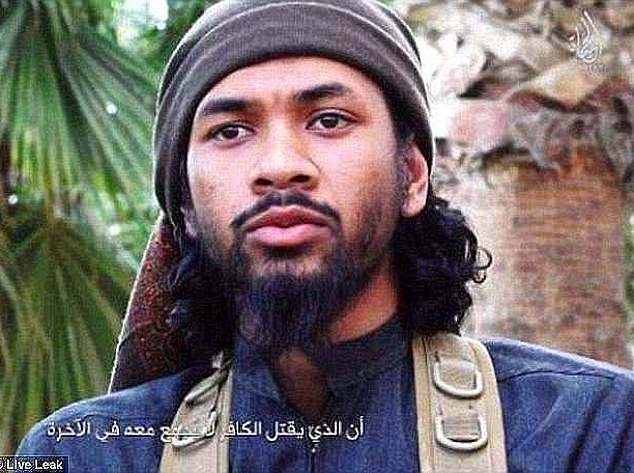 It is understood Prakash holds Fijian citizenship through his father, The Weekend Australian reported.

Home Affairs Minister Peter Dutton said the safety and security of Australian was his main priority.

‘This government is determined to deal with foreign terrorist fighters as far from our shores as possible,’ Mr Dutton said.

Earlier this year Mr Dutton said he hoped Prakash rotted in a Turkish jail after a court rejected the Melbourne-born terrorist’s extradition to Australia to face justice.

Prakash has been in custody near the border with Syria since 2016 after he attempted to enter Turkey with false documents. 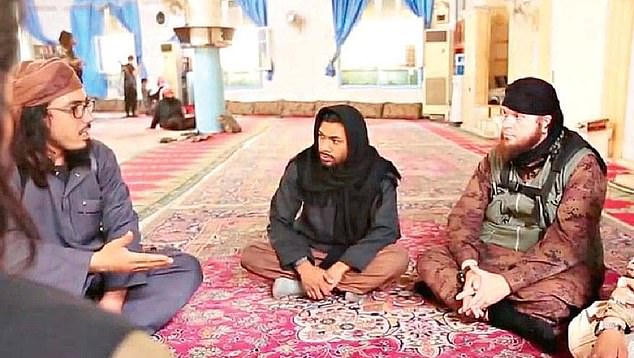 The Melbourne-born jihadi has spent two years and two months in a H-Type maximum-security prison in Gaziantep, Turkey 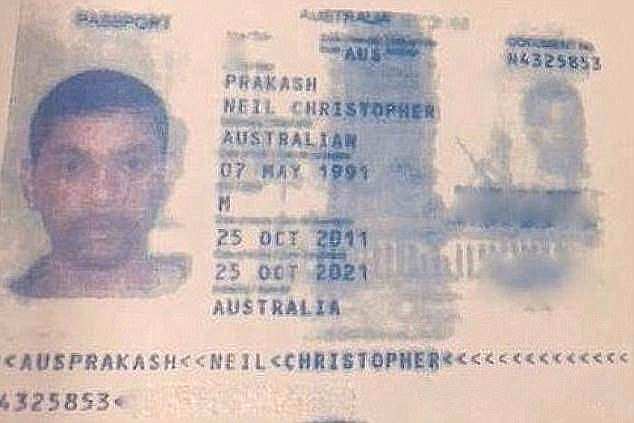 He is facing charges of committing crimes against Turkey by being a member of Islamic State – which could result in him spending 15 years in prison.

Prakash has previously admitted being a member of ISIS.

The former rapper from Melbourne had featured in ISIS videos and has been linked to a failed Melbourne plot to behead a police officer.

He is considered Australia’s most wanted terrorist, with connections to a number of Australian jihadis. 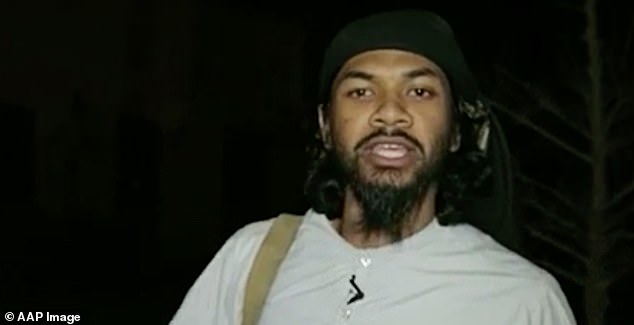 He is considered Australia’s most wanted terrorist, with connections to a number of Australian jihadis 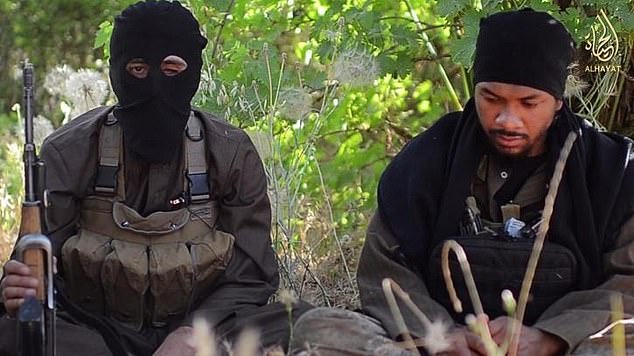 The Melbourne-born jihadi has spent two years and two months in a H-Type maximum-security prison in Gaziantep, Turkey

Prakash has also been linked to another attack in which two officers were stabbed outside a Melbourne police station.

The Muslim convert became radicalised at a Melbourne bookshop and moved to Syria in 2013.

He fought with the caliphate for three years before paying a people smuggler to take him to Turkey.

Yet he was caught crossing the Syrian border into Turkey and arrested by police after an Australian tip off in October 2016.

NEIL PRAKASH: FROM MELBOURNE BUDDHIST TO ISIS FIGHTER AND RECRUITER 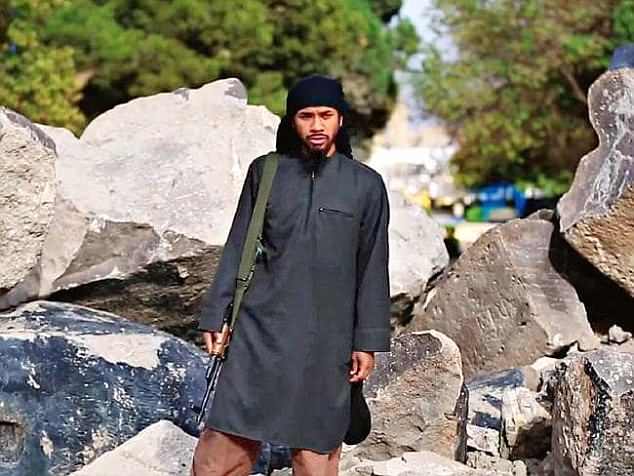 Neil Prakash is born in Melbourne, of Fijian and Cambodian descent. He was raised a Buddhist

His Australian passport is cancelled

Australian federal police issue a warrant for his arrest through Interpol

Prakash publicly praises Numan Haider, the 18-year-old who was killed after stabbing two police officers outside a Melbourne police station in 2014

A Turkish court rejects Australia’s application for his extradition and a judge orders his release. Moments later, he is back behind bars to face local terror charges

Prakash admits he feels ‘regret’ for his participation with Islamic State. ‘I feel regret for joining the Islamic State and for the time I spent with them. I feel repentant,’ he said