By Aap and Brooke Rolfe For Daily Mail Australia

Notorious child rapist Robert John Fardon will remain under constant supervision after the state government won an appeal which deemed him ‘too dangerous’ to be released.

Fardon was due to be freed Wednesday, but due to an urgent appeal against a Queensland Supreme Court judge’s ruling, he will remain under constant monitoring until his the initial order is extended.

Justice Phillip Morrison said he was satisfied Fardon could be considered dangerous enough without constant observation, and that ongoing management was needed.

In August a judge ruled the 69-year-old’s risk to the community had faded with age, but lawyers for Attorney-General Yvette D’Ath lodged an urgent appeal.

Ms D’Ath welcomed the court’s decision but declined to comment further as the matter was ongoing.

Bravehearts founder Hetty Johnston said the court’s decision was a win for children and families, but ultimately believed Fardon should still be behind bars.

‘He shouldn’t be out of jail … unless you’ve got a police officer sitting on his lap 24/7 it’s never going to be monitored sufficiently,’ she said.

The Queensland government passed laws last month to make sure anyone on an order like Fardon’s would be watched for the rest of their lives even if a court ruled a stop to their surveillance.

Fardon, who has an extensive history of sexual offending dating back to the 1960s including raping a 12-year-old girl at gunpoint, was jailed in 1989 for the rape of a woman.

His full-time release date for that offence was in 2003, but he was kept locked up after being deemed too dangerous to be in the community.

He was finally released on a supervision order in 2006, which he repeatedly breached before being thrown back in jail in 2008 on another charge of rape. 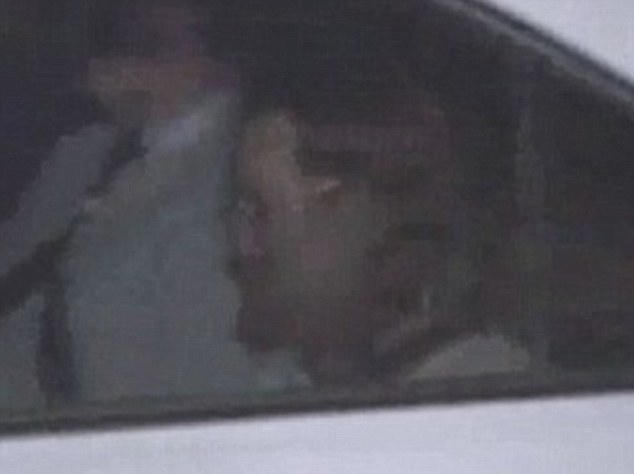 That conviction was later overturned on appeal.

His exact location has been kept secret, but he is believed to have been living with other sex offenders near a southeast Queensland jail.

He has been constantly monitored and undergoes regular counselling as part of a Dangerous Prisoner (Sex Offender) Order.

There are restrictions on where he can live and he is also subject to curfews.

1967 – Convicted at 18 for attempted carnal knowledge of a girl under ten. Released on a good behaviour bond.

2018, August – Court denies a Queensland government bid to extend a supervision order governing how Fardon lives in the community. It expires in October.