Nottingham Forest are finalising the £9million transfer of Bayern Munich left-back Omar Richards and have agreed a £17m fee with Liverpool for right-back Neco Williams.

The former Reading full-back joined the German giants on a free transfer 12 months ago and is on the verge of a return to England, having notched 17 appearances in all competitions last campaign.

Forest are in advanced talks with Tottenham over the reported £15m sale of Djed Spence, who played 46 games in all competitions last season to help Steve Cooper’s side gain promotion from the Championship.

A move to Nottingham will present Williams with a fresh chance for regular first-team football, following his short-term loan spell with Fulham last season, as he looks to build fitness ahead of Wales’ first World Cup in 64 years.

However, the Reds have been rebuffed in an approach for Burnley’s Maxwel Cornet but remain interested in Southampton striker Che Adams. 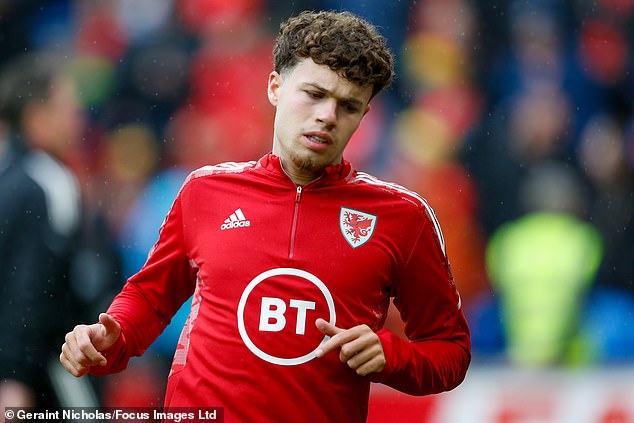 The newly-promoted outfit have been one of the busiest Premier League clubs so far this summer, having lured four fresh recruits to the City Ground.

Striker Taiwo Awoniyi, right-back Giulian Biancone and centre-half Moussa Niakhate have joined for a combined £36m, whilst England international Dean Henderson has arrived in Nottingham on a season-long loan from Manchester United.

Awoniyi, who moved from Bundesliga side Union Berlin on a five-year deal worth £17m, is now the club’s record signing. 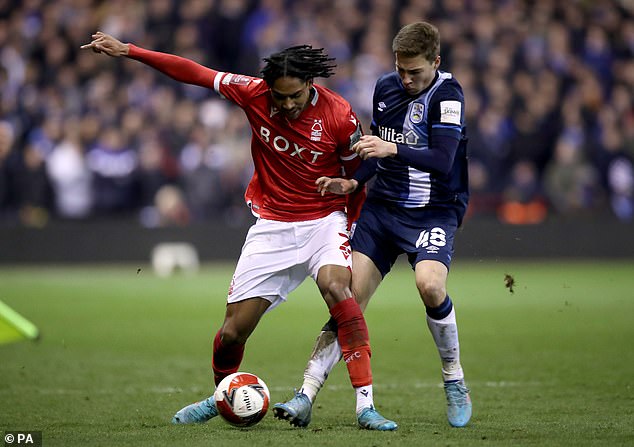