As a result, he will now look to claim his 20th Grand Slam and fourth consecutive Wimbledon title by overcoming Matteo Berrettini in Sunday’s men’s singles final.

Djokovic was a break down in the first two sets but bounced back to win them both thanks to some big points and several unforced errors from his opponent.

Djokovic has now become the favourite to win this summer’s Championship and should he do the business, he will pick up his third Grand Slam title of 2021.

That will see him become just the third male player to ever achieve the calendar Grand Slam. 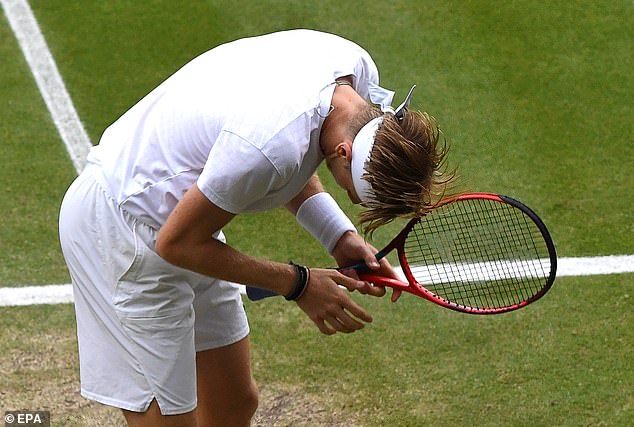