Novak Djokovic took another step to defending his Australian Open title with a dominant display against big-hitting Canadian Milos Raonic.

The world No 2 came through 6-4, 6-3, 7-6 in the final match of the day on the Rod Laver Arena to set up a mouth-watering semi-final against long-standing rival Roger Federer.

It will be the pair’s 50th career meeting and given he edges their head to head 26 to 23, Djokovic, with the knowledge that Federer has already faced two five-set matches at this tournament, will be confident of reaching Sunday’s final. 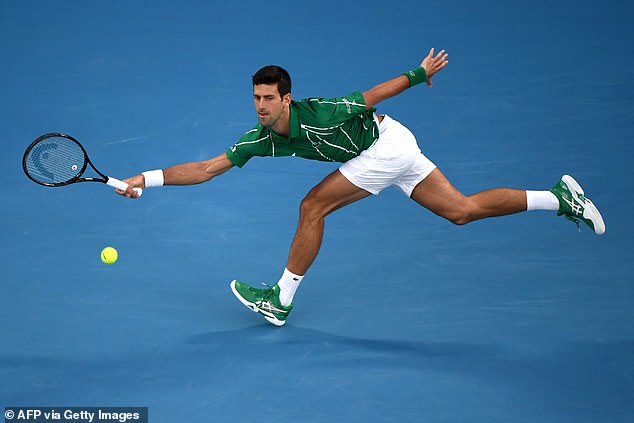 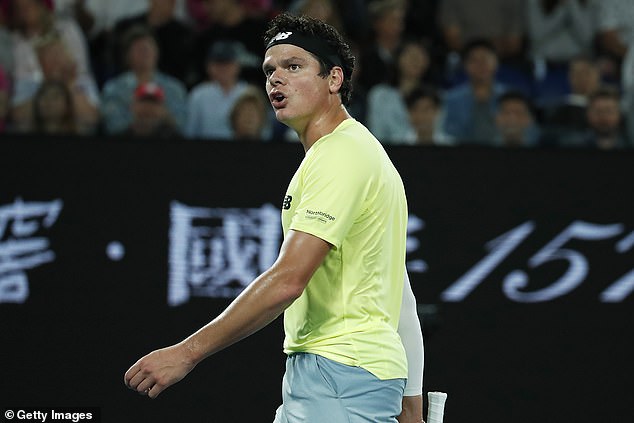 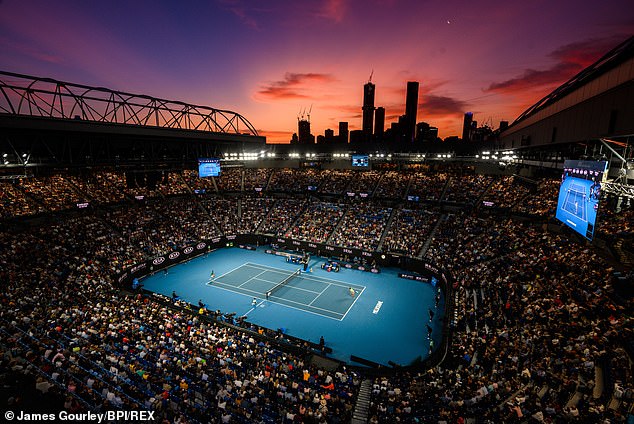 There were question marks on Djokovic’s fitness coming into the event having exerted so much to win the ATP Cup prior to getting underway in Melbourne.

But the Serbian has shown little sign of fatigue or injury – bar a medical time-out due to a vision problem in the third set here – to suggest he will be dethroned as the King of Australia.

Raonic refused to give in despite facing the arduous task of fighting back from two sets down as the third set was settled in a tie-break.

Djokovic went into it with a six to one tiebreak record against the Canadian and dominated once again here, racing into a 5-1 lead before closing it out to reach the last four. 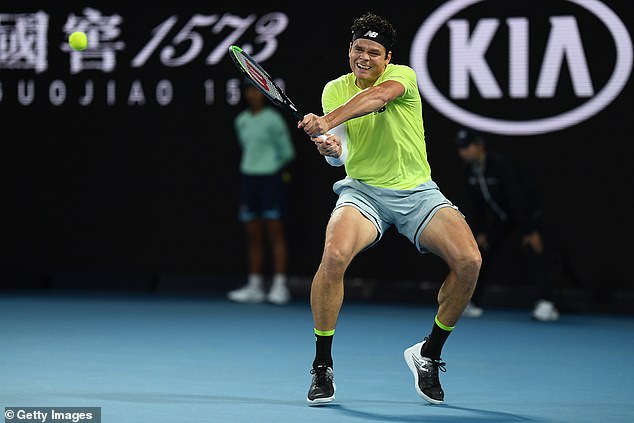 Even with unforced errors piling up, Raonic continued to dig in and fight for every point 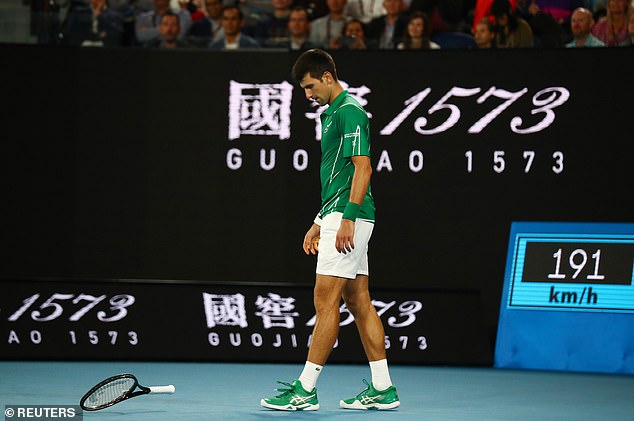