Novak Djokovic produced a commanding performance for Cristiano Ronaldo on Monday night as he eased to an opening group win at the Nitto ATP Finals.

The Juventus superstar was enjoying the international break and relaxing courtside at London’s 02 Arena as Djokovic confirmed his status as favourite for this event by defusing the huge serve of American John Isner to win 6-4, 6-3 in just 73 minutes.

Faced with the giant American, Djokovic’s reflexes were lightning quick in a masterclass of returning which saw him break three times to clinch victory. 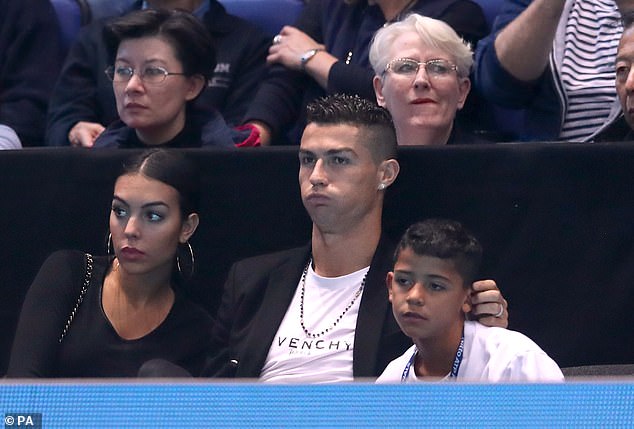 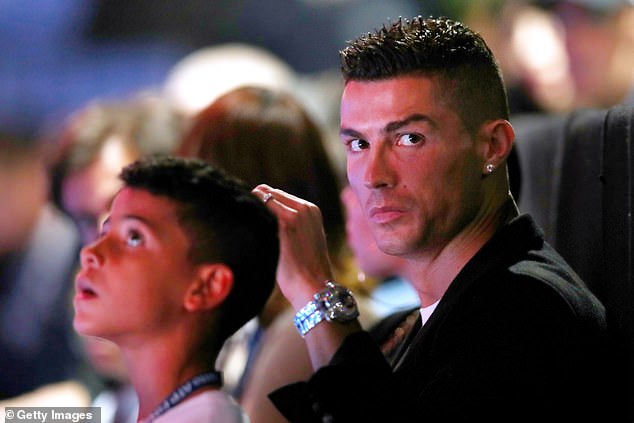 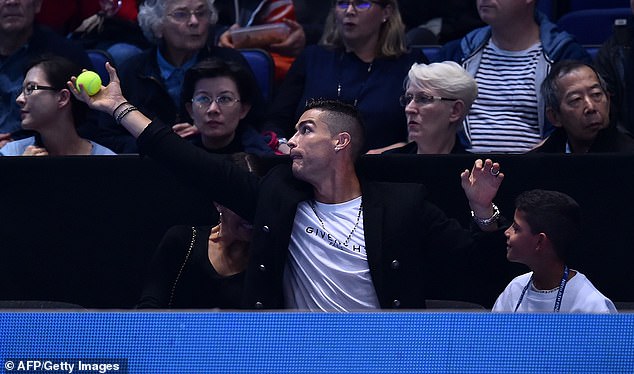 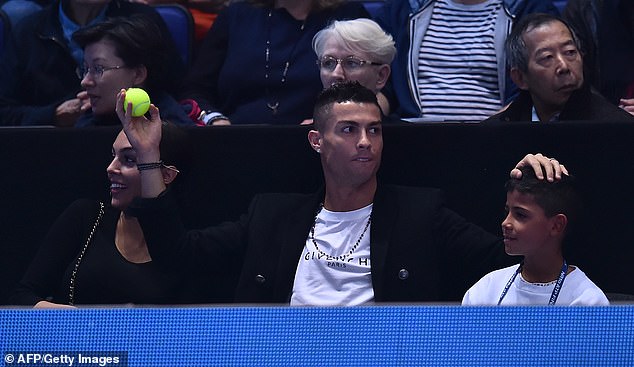 While Isner managed thirteen aces he won only two out of three points when landing his first serve in and only four out of ten when needing to resort to a second serve.

Earlier Alex Zverev scored an important win to set him up for a run to the semi-finals when he defeated Marin Cilic 7-6, 7-6 in the same group.

Djokovic said: ‘The match was great. I managed to have three breaks of serve, which is something like Mission Impossible against John.

‘I managed to be in the right place at the right time. I thought I backed it up from the baseline. I played very solidly.’ 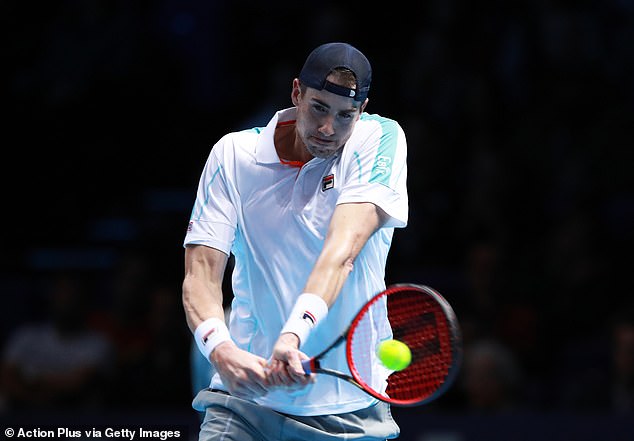 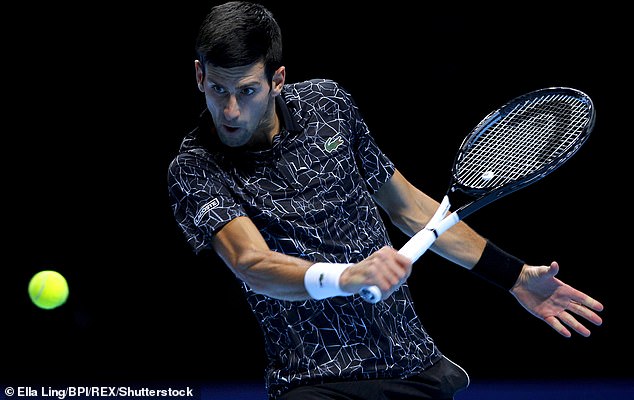