Novak Djokovic OUT of the Australian Open

Novak Djokovic crashed out of the Australian Open as an elbow injury that had sidelined him for the last six months resurfaced in Melbourne.

Djokovic battled back from a 4-0 deficit in the first set of his fourth round clash against the unseeded Chung Hyeon only to lose the tiebreak, at the end of which he had treatment on his right elbow.

The issue, which had kept him out of competitive action since Wimbledon last year, seemed to continue troubling him intermittently but he battled bravely before succumbing to a 7-6 (7/4) 7-5 7-6 (7/3) defeat. 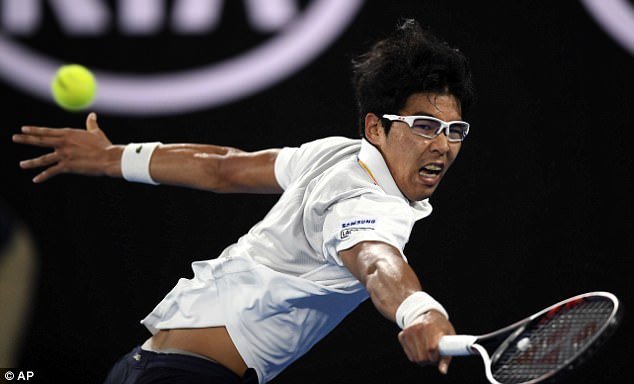 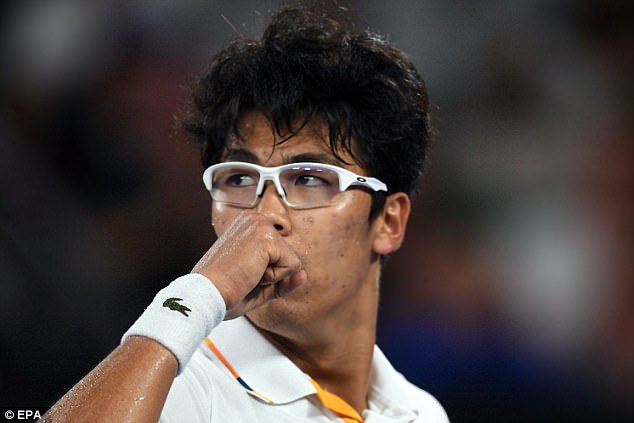 Chung next faces a quarter-final clash against Tennys Sandgren, who claimed his own upset win when he ousted fifth seed Dominic Thiem in five sets.