Chemical billionaire Sir Jim Ratcliffe is involved in yet another row with would-be neighbours over plans to build a caretaker’s cottage next to a holiday home in the New Forest.

Not content with having finally won planning approval for a residence in picturesque Beaulieu after a six year battle, the Monaco resident, is now fighting objections over a three-bedroom ‘property guardian’s residence’ nearby.

The guardian’s residence would even have two further subsidiary buildings: a 50ft-wide machine store, and a dovecote.

But locals have joined the environment agency in submitting objections to the planned development, saying the site overlooking the Solent in Hampshire floods regularly.

After rejecting his application five times, national park planners granted approval on the sixth attempt and the builders moved in last year at the site in Beaulieu, Hampshire. 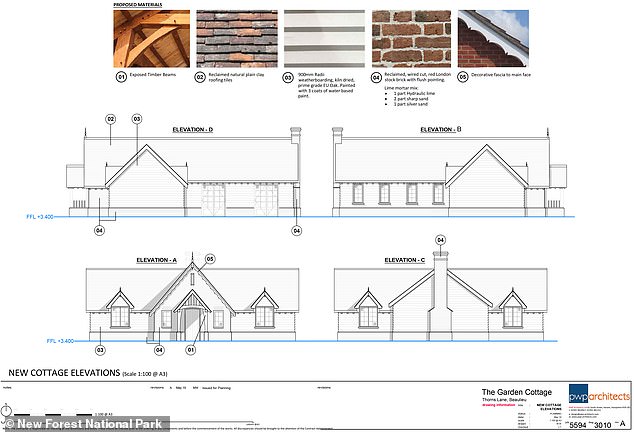 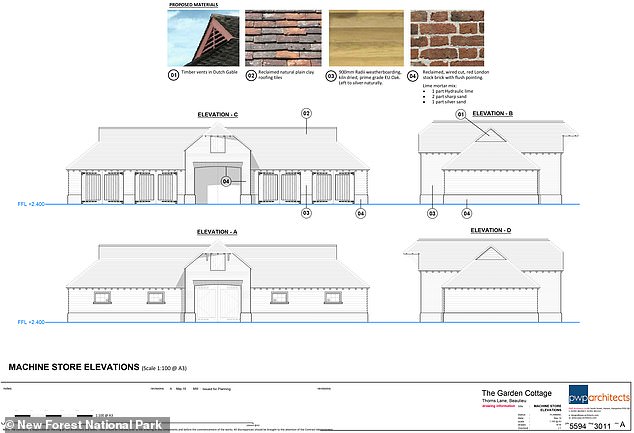 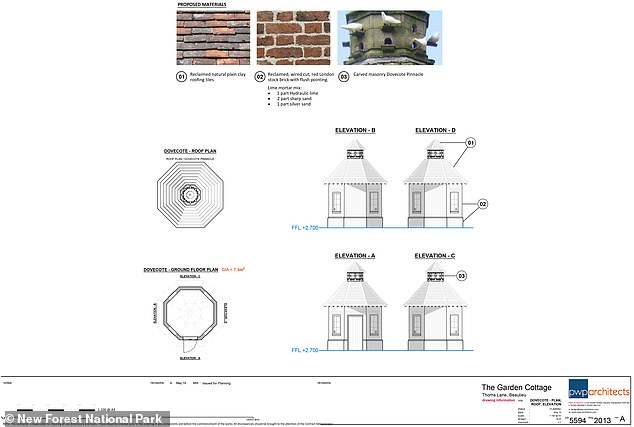 Initial plans for a grand sprawling home, which would have included hi tech ‘jacks’ to raise the property during flooding, were substantially toned down to get around criticism it was damage an ‘unspoilt piece of the New Forest’.

More than 40 neighbours objected to the initial plans including Mary Montagu-Scott, daughter of the third Baron Montagu of Beaulieu who said that the development would ‘change the character of an unspoilt area’.

Sir Jim, 64, a vocal Brexiteer, relocated to Monaco in February in a move which is estimated to save him and two senior associates up to £4bn in tax.

The billionaire, knighted in 2018, looks set to add to his growing sports portfolio after having a £90million-plus bid to buy Nice accepted by the Ligue 1 club.

Sir Jim bought Swiss football team Lausanne in 2017, invested £110million in a British challenge for the America’s Cup with Sir Ben Ainslie last year and then bought cycling’s Team Sky to rebrand them as Team Ineos in January.

Ratcliffe is understood to have first approached the club in November, shortly after he moved to nearby Monaco for tax-related reasons. 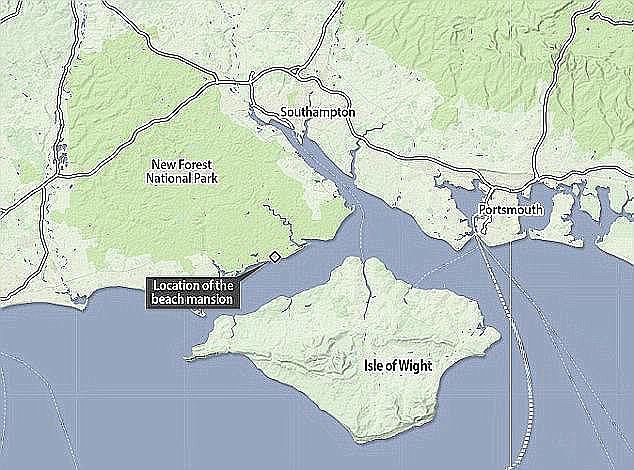 So last month he submitted plans to demolish a derelict ‘garden lodge’ and build a three-bedroom family home for a property guardian who will keep an eye on his prized mansion located just next door whilst he lives in Monaco much to the anger of his neighbours.

Property guardianship is an arrangement by which people are granted accommodation in exchange for keeping the property under observation and in good condition. It typically comes with a salary and benefits.

The property – and its accompanying machine store and dovecote – is described in the planning application as: ‘A replacement dwelling that provides a family residence for a permanent Guardian who will be responsible for tending to the site and neighbouring Thorns Beach House.’ 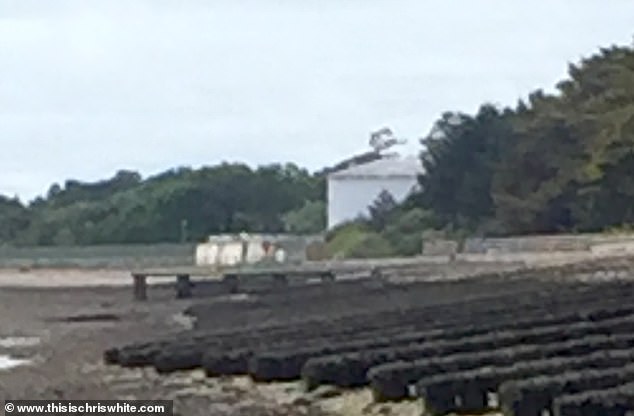 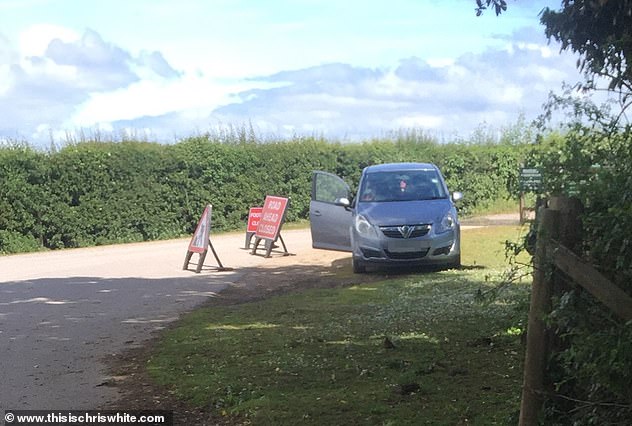 Locals are also upset at security patrols around the site, while the building is completed 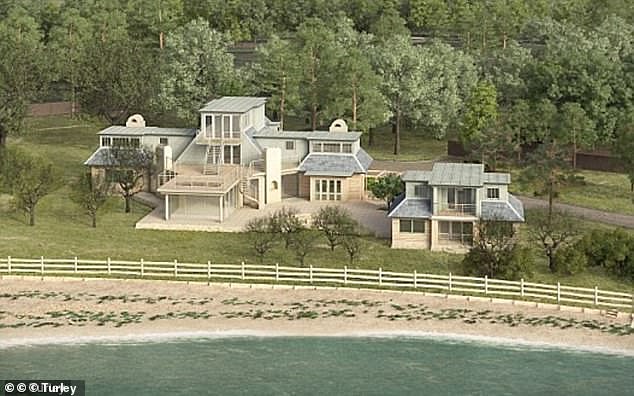 Sir Jim finally got plans for his own house approved, at the sixth attempt, after a six year battle. Among the billionaire’s vetoed plans for the site was this property (shown in an artist’s impression from 2015), which included hi-tech jacks that could raise the home in case of flood

Sir Jim’s lawyers argue the existing property, unoccupied for some years, is ‘no longer adequate for modern day living’.

The new caretaker’s home would include three bedrooms, a open plan kitchen and dining area, two bathrooms, a lounge area and a cloakroom, and be made of old brick and feature exposed oak beams to ‘correspond with the aesthetics of the surrounding properties and landscape’.

But the Environment Agency who were consulted on the plans have objected to Sir Jim’s plans and claim that anyone living there would not be safe due to a high risk of flooding.

‘The application does not demonstrate that occupants can remain safe for the development’s lifetime when allowances for climate change are taken into consideration.

‘There is insufficient flood risk mitigation up to the design flood level and/or no specified arrangements for safe access and egress.’

One neighbour added: ‘Having lived here for many years I can confirm the southern section of Orchard Cottage garden east of The Garden Cottage’s east wall is routinely flooded over the winter months. In addition, further flooding routes are seen annually.’

*The New Forest National Park Authority will determine the plans in due course.

Representatives of Sir Jim have been contacted for comment.