Former New York Mayor Rudy Giuliani reversed himself and said he would prefer that President Trump conduct an interview with special counsel Robert Mueller – then mused that ‘truth is relative.’

Giuliani, who is part of Trump’s legal team, comes after he previously mused that the interview was a ‘perjury trap’ that might ensnare his client. Other supporters and lawyers have offered similar counsel.

Trump made numerous false statements in a recorded court deposition before he was president.

‘I guess I’d rather do the interview. It gets it over with it. It makes my client happy,’ Giuliani told the Washington Post.

THEN AGAIN … ‘I guess I’d rather do the interview,’ Rudy Giuliani, who is representing President Trump, said regarding an interview the president might do with Robert Mueller

He acknowledged: ‘The safe course you hear every lawyer say is don’t do the interview, and that’s easy to say in the abstract. That’s much harder when you have a client who is the president of the United States and wants to be interviewed.’

His statement comes after he told the Wall Street Journal he would refuse an immediate interview.

If they said you have to do it now, the answer would have to be no,’ Giuliani told the Journal.

Giuliani has been publicly negotiating over trying to narrow the scope of questions, have Trump do it in writing, and wall off areas. 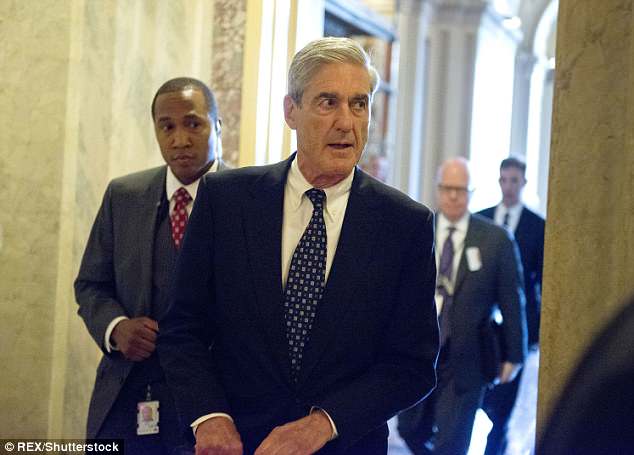 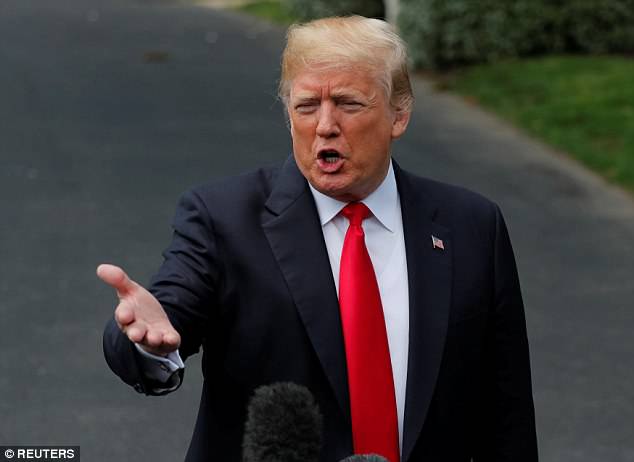 Giuliani indicated President Trump is waffling over the idea

Trump, who has said he was looking forward to talking to Mueller, has been waffling.

‘There have been a few days where he says, “Maybe you guys are right,”‘ Giuliani said. ‘Then he goes right back to, ‘Why shouldn’t I?'”

Then Giuliani waded into some of the relativism that conservatives often ridicule.

‘They may have a different version of the truth than we do,’ Giuliani said, referring to prosecutors. He said he was concerned Trump could be the target of a perjury trap because ‘truth is relative.’

He has warned previously: ‘What they’re really trying to do is trap him into perjury, and we’re not suckers.’