Former NRL bad boy Darrell ‘Tricky’ Trindall has told a court his time in jail while on remand for domestic violence offences was ‘just what I needed.’

The ex-Rabbitohs and Bulldogs halfback, 50, has battled alcoholism and a meth addiction after hanging up his boots in 2003 and was thankful to be granted bail in the NSW Supreme Court on Friday.

Trindall, who played 171 NRL games from 1990-2002, has pleaded not guilty to one count of driving a motor vehicle while licence suspended, two counts of assault occasioning actual bodily harm, one count of stalk/intimidate intending to fear physical harm (domestic) and one count of common assault.

After granting bail, Justice Mark Ierace said he hoped Trindall would follow the imposed conditions, including a rehabilitation program.

‘I understand and I thank you very much. This is my first time in jail and this is just what I needed,’ Trindall said via video link on Friday.

‘I won’t touch anything and I will do exactly what the court orders me to do.’ 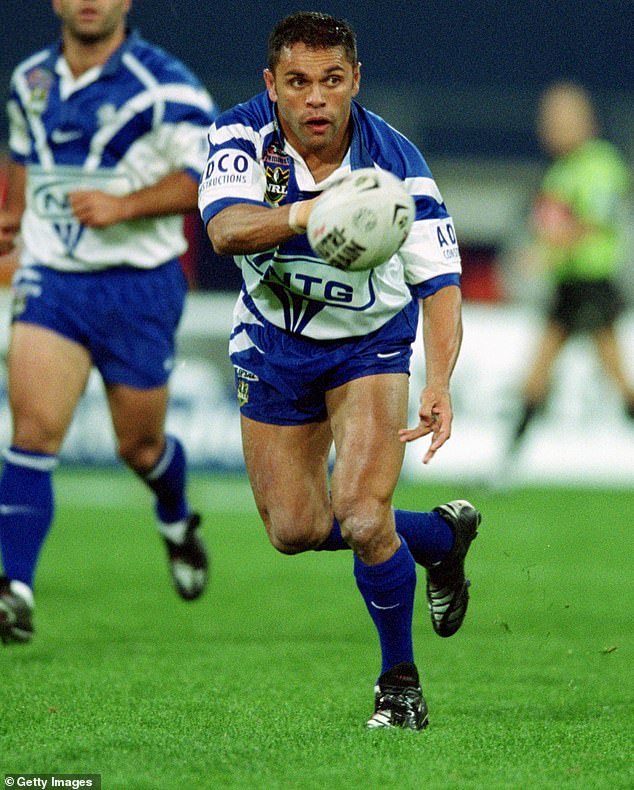 Trindall, now 50, who played for the Rabbitohs and Bulldogs (pictured) at the peak of his powers in the NRL, was granted bail in the NSW Supreme Court on Friday 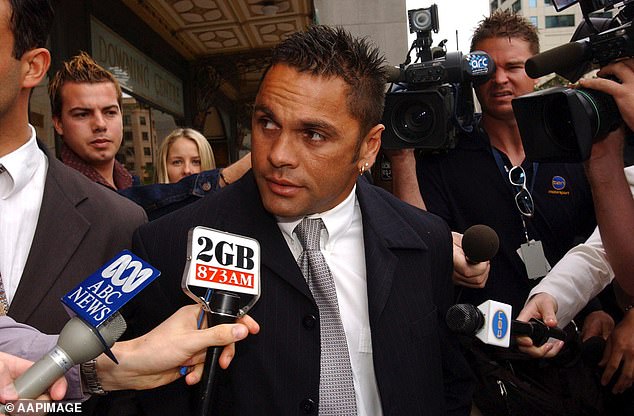 Justice Mark Ierace said he hoped Trindall would follow the imposed bail conditions, including a rehabilitation program (Trindall is pictured at a previous court appearance)

Trindall has been behind bars since March 7.

On July 15, the NSW Supreme Court heard Trindall’s life descended into utter chaos after he retired from rugby league.

Trindall’s defence lawyer David Ryan revealed his client has an ongoing drug habit and is an alcoholic.

After hanging up his boots for good in 2003, Trindall has sadly been on a rapid downward spiral ever since.

Repeated brushes with the law have seen convictions for offences including assault and mid-range drink driving.

Trindall was also before the courts for domestic violence related matters in 2009, where he was convicted of assault occasioning actual bodily harm and received a three year bond.

In 2013 and 2016, he was also convicted of domestic violence related assault matters.

The former halfback – who once was a chauffeur driver for media Tsar Alan Jones – did manage to secure employment at Woolworths at one point, but has been on workers compensation following a work injury sustained in 2017. 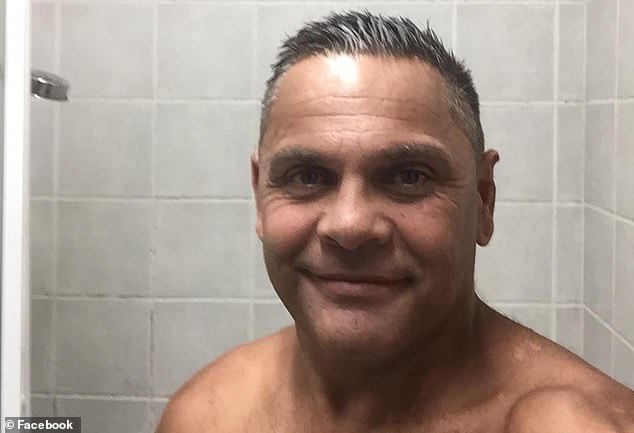 The former halfback, who chalked up 171 games in the NRL, is facing four charges relating to allegations of domestic violence and driving a motor vehicle while his licence was suspended. He has pleaded not guilty to all charges 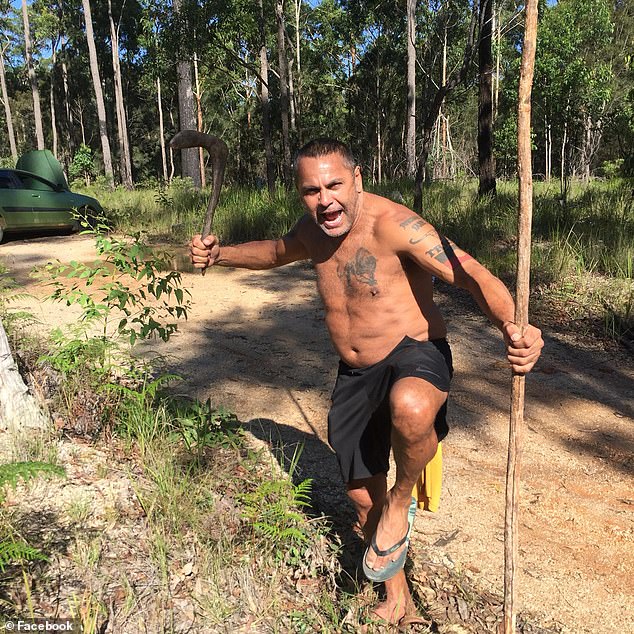 The court also heard Trindall suffered a relapse into drug addiction – mainly meth – not long after his mother died in July of 2020.

He has been remanded in custody since March after breaking a 12-month community corrections order he received at Gosford Local Court, News Corp reported.

The conditions included addressing his drug and alcohol demons.