NRL star Tevita Pangai Jnr has been banned for two matches after he breached the code’s strict COVID-19 protocols by visiting a bikie-linked barber shop caught up in a police raid.

The Brisbane Broncos enforcer was stood down after he attended a friend’s barber shop on Saturday, just hours after returning from Sydney following his side’s loss against the South Sydney Rabbitohs.

The raid found any unlawful activity and there is no suggestion Pangai Jr did anything illegal.

Pangai Jr has claimed he was unaware several Mongols bikie members were also present at the time. 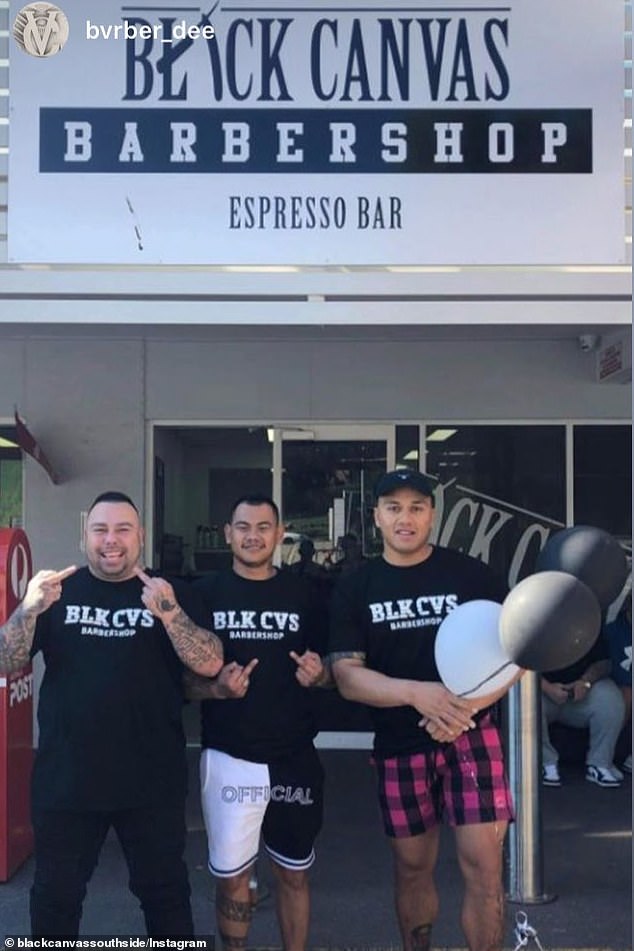 The club has confirmed the Tongan international has been stood down for 14 days after breaching Project Apollo protocols.

‘The club has been informed that he attended the opening of a barber shop yesterday, in breach of the protocols,’ a Broncos statement read.

‘He has been placed on a ‘COVID Hold’ and will undergo testing, while spending 14 days in self-isolation as the NRL continues to examine details of the breach.

‘The Broncos are investigating the circumstances around the matter to determine what further action may be taken.’

Pangai Jr may face further sanctions from the Broncos, which has had a horror run since the season resumed in late May with 10 losses for their last 11 matches. 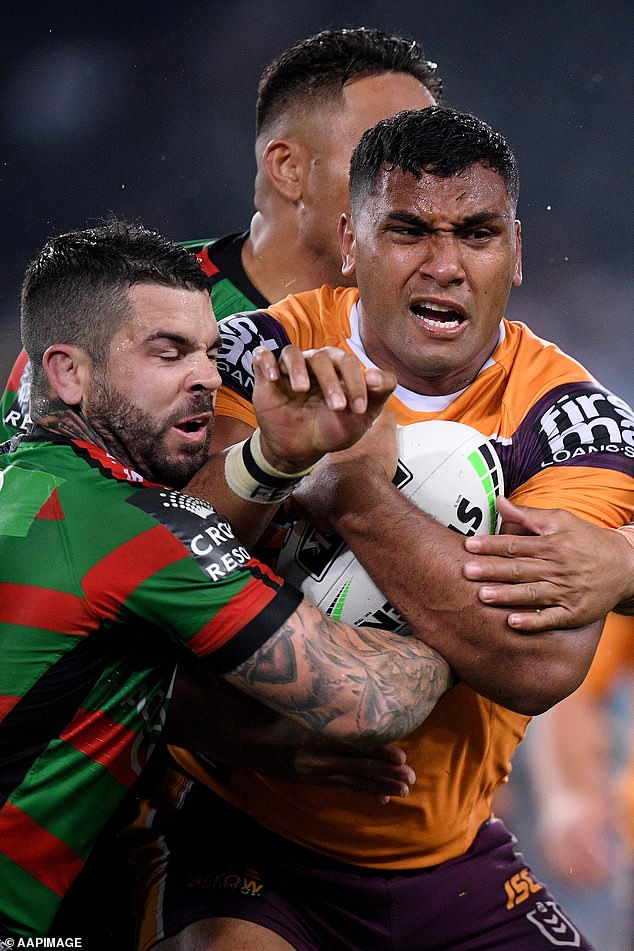 The latest Broncos breach comes after a week after assistant coach Allan Langer attended a birthday celebration at a Brisbane pub while two Broncos staff members were also fined.

Under-pressure Broncos coach Anthony Seibold was also forced to exit the NRL bubble this week due to a family emergency.

‘Sick of the bubble, Miss dinners with the bro’s,’ he captioned the photo. 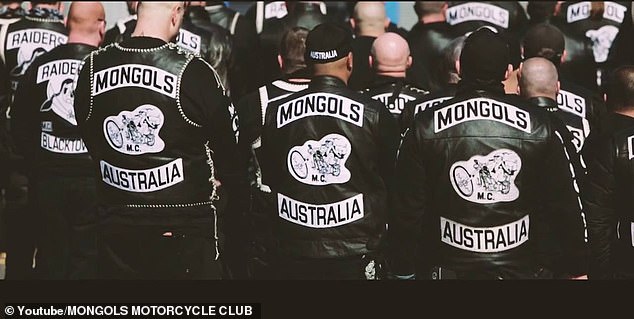