Ferguson’s contract was terminated after the 31-year-old’s arrest on December 30 for allegedly assaulting another man in a restaurant in Tokyo. 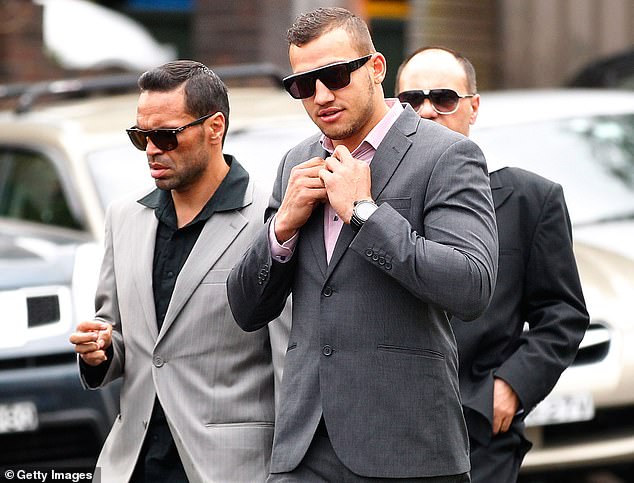 The NEC Green Rockets, where former Wallabies mentor Michael Cheika is coaching director, issued a brief statement on Tuesday revealing that Ferguson’s contract had been terminated.

On Wednesday, the club released a more in-depth statement, confirming its participation in their Top League January 8 opener.

‘With the intention of restoring trust through full play and fulfilling our responsibilities for sports promotion and regional revitalisation, including rugby,’ the statement continued.

The ‘deeply apologetic’ club took responsibility for Ferguson’s actions, stating it would conduct a widespread staffing restructure to ensure there was no repeat. 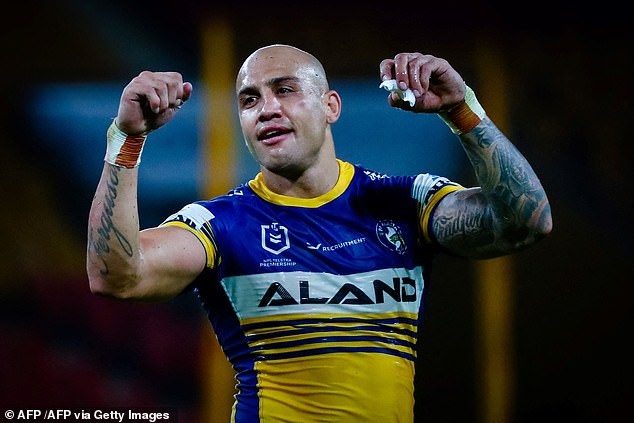 Police searched his belongings after the arrest and allegedly found cocaine, according to local reports 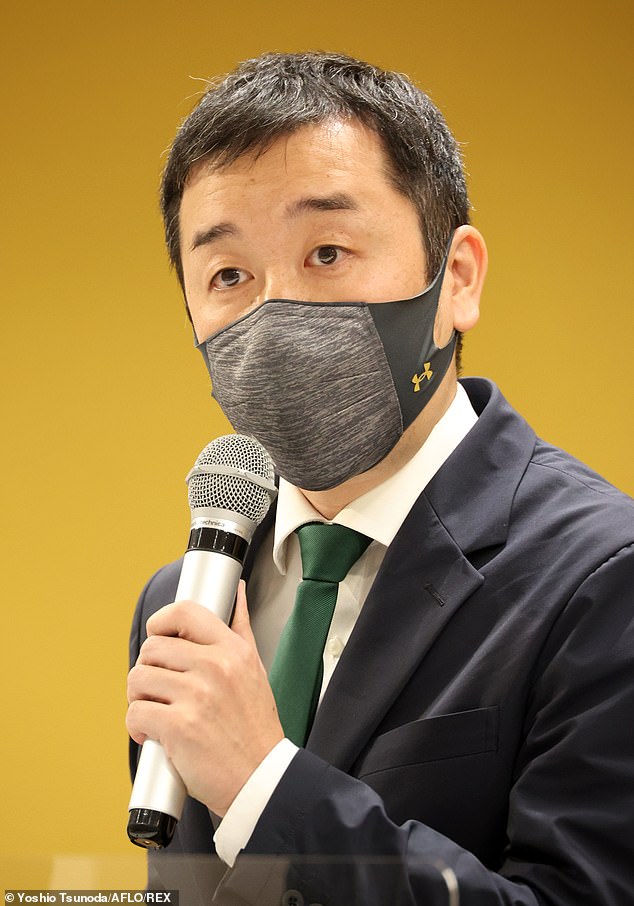 The Japanese club, the NEC Green Rockets, gave a formal apology and announced the actions they will take to recover the club’s reputation, including donating a portion of earnings to combat the eradication of illegal drugs in the league

The club will also donate a portion of the proceeds from home games this year to help combat the eradication of illegal drugs in the league.

All players were drug tested and made to take a pledge after compliance measures were reiterated.

‘We sincerely apologise for the great concern and inconvenience caused to everyone involved at the very important time that the start of Japan Rugby League One is imminent, and that it has greatly betrayed the expectations of everyone who supports and supports the team on a daily basis,” the statement read.

‘We will work together as a team to earnestly strive to restore your trust as soon as possible.’ 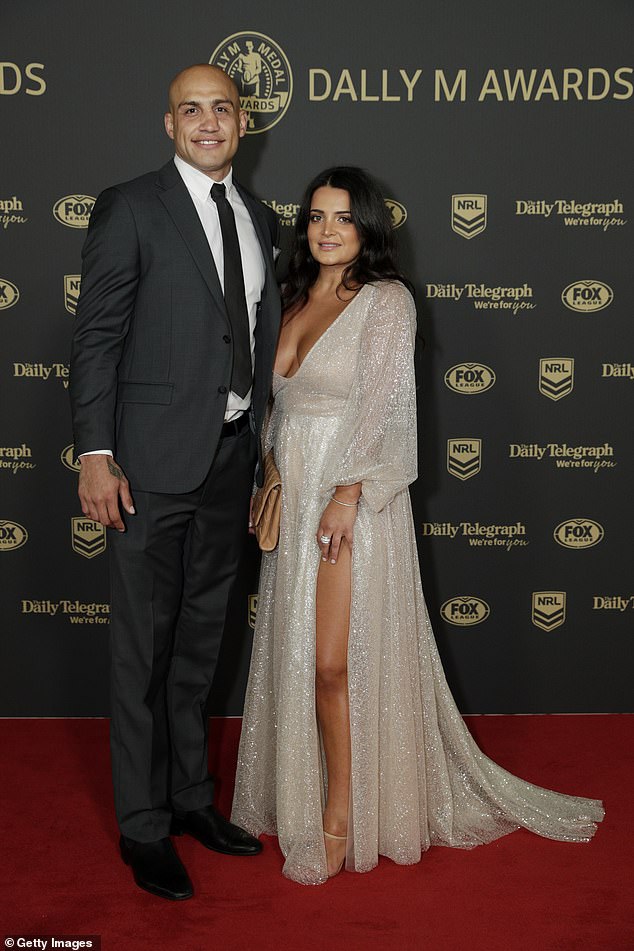 Ferguson is currently in police custody and could remain behind bars for weeks.

He is reportedly receiving consular assistance from the Department of Foreign Affairs and Trade.

New Zealander Joel Everson served 23 days in a Japanese prison in 2020 after testing positive for the use of cocaine while playing for Hino Red Dolphins.

In a mark of how seriously rugby officials took the matter, all matches in the-then Top League were suspended for three weeks after Everson’s arrest and the Red Dolphins cancelled all their remaining fixtures for the season.