NSW government to hand out refunds for CTP green slip

The NSW government is handing back money to four million drivers across the state under their third party insurance scheme.

Thousands of western Sydney drivers will be the first in the state to receive the refunds which are worth around $70 each.

Motorists will be refunded part of the cost of last year’s green slips under the NSW Government’s compulsory third-party insurance plan (CTP.)

Prices have been reduced for most classes of vehicles. The prices shown above are based on the average premium cost under the previous scheme and the average price under the new scheme.

The CTP green slip prices were reduced for most vehicles in December 2017 when the new scheme started.

If drivers have renewed their green slip since December 2016 they may be eligible for the refund.

The State Government said $300million in refunds would be electronically returned to motorists who have filled out the online form.

Seven Hills, Kings Langley and Lalor Park drivers are already able to claim their refunds with others having to wait till later in March.

Motorists in Sydney will have the largest refunds, which would average out to $70 while rural drivers will receive an average of $30.

In December the cost of the green slips were drastically reduced. For an average car the cost of a green slip is $700 and the annual saving will be $124 with cab drivers receiving the largest cut with a saving of almost $3500.

Drivers have taken to social media to spread the word about the refunds but the state government has said that they’ll be notified by post if they don’t complete the online form. 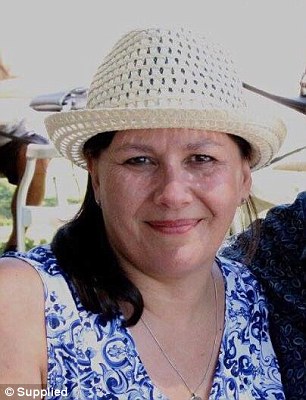 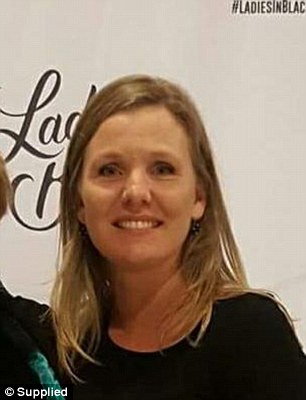 ‘I found out by chance really and thought everyone should have received an email advising them to apply for the refund,’ said Jacki Cooper who recently made a claim.

‘Got back $43. I assume they found some issue with how the pricing structure was worked out last year.’

Another driver, Genevieve McCabe, also found out about the refund over social media after her friend shared the link on Facebook. 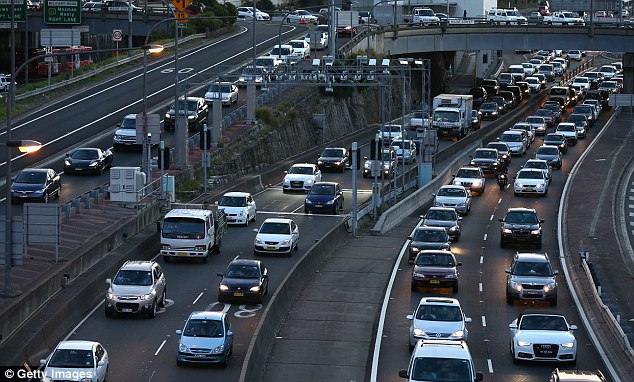 ‘The process was simple. I logged into my account, answered a couple of simple questions and was done. The whole process took a minute,’she said.

‘I got a whopping $11.09! It was low because I bought a car last year that was already registered so I’m assuming my low refund was based on that.’

‘Other people have received a more substantial refund… (but) It will most definitely go towards a new pair of shoes!’

CTP insurance provides compensation for people injured or killed whenthey are involved in a car accident.

The reform, which the state government started to implement three years ago, was initially opposed by legal groups who warned up to a third of people injured in crashes will lose the right to benefits after six months from the date of their accident.