NSW house of horrors where three children grew up

Three children who were forced to grow up in a house of horrors will not be reunited with their parents, after a court stepped in to block their dad’s bid to regain custody.

The shocking case of abandonment and abuse was detailed in the New South Wales Children’s Court earlier this month, where Judge Peter Johnstone ruled they should stay in foster care.

In handing down his judgement he pointed to evidence from case workers who had visited the home, including one who labelled it among the worst she had ever seen.

Graphic details of her visit to the housing commission home gives a rare insight into the worst of upbringings experienced by Australian children.

But despite case workers detailing their experiences inside the house of horrors, the children’s parents continued to ‘minimise or deny’ both the home’s unhygienic state and allegations of perverse sexual behaviour.

Three children who were forced to grow up in a house of horrors will not be reunited with their parents, after the NSW Children’s Court stepped in to block their father’s bid to regain custody (Stock image)

The court heard from one case worker who attended the home in September 2015.

What she found inside was so derelict that she removed the children from the home immediately.

The children – now aged 10, seven and six – were forced to sleep in cots without any mattresses.

There was ‘mess all over the floors, powdered milk and dirty dishes over all kitchen benches… full ashtrays throughout the home and animal faeces on the floor of the children’s bedroom’.

Some dog poo had been there so long it had turned white, while rats and mice ran freely throughout the house – which was also ‘pervaded by flies’.

School teachers claimed the children often smelt in class and suffered from blisters on their feet, due to large holes in their shoes.

Cigarette butts, dirty dishes and food scraps filled the kitchen, while in the yard was ‘so much clutter’ it resembled a hoarder house.

Two of the children – who were given the names Raymond and Hannah McAlister as pseudonyms – were at one stage found playing on the road unsupervised.

They were aged two and one at the time.

Case worker’s description of the home

Once the children were taken from their parents and placed into a foster home, their new carers quickly raised concerns over their sexual behaviour.

Case workers believe this behaviour stemmed from things they had witnessed, with one of the children saying: ‘You can’t tell anyone… if Daddy does sexy he gets taken away’.

The court also heard shocking revelations about the mother’s upbringing as a child, which has clearly impacted her ability to parent. 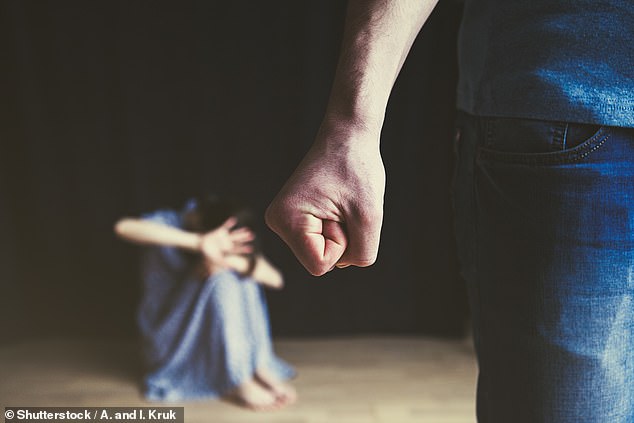 One of the children was scared of his father, leading case workers to believe there had been violence. The others were forced to sleep in beds without mattresses and often went to school smelling, with blisters on their feet from shoes that were long worn out (Stock image)

At age nine she was forced into foster care, with her drug addict mother no longer in a position to care for her.

She experienced what was described in court as ‘a horrifying period’ in foster care.

In one home she was treated like an ‘animal’.

Her foster parent forced her to sleep in the backyard shed and refused her access to an indoor toilet, leaving her to crouch down behind bushes to urinate and defecate.

She eventually fled this home, before being transferred to another home where she would be sexually assaulted.

The children’s court heard the mother has been receiving serious psychological help in recent years, but despite this the application to regain custody was made only by the children’s father – although it had her support.

As part of his application he claimed there is ‘no longer any risk associated with poor hygiene in the house’.

He also claimed both he and his wife had undertaken parenting courses and were ‘on the path to restoration’.

‘The parents submit they are now equipped to provide a safe, caring and supportive environment, and the children now deserve to be placed into their parental care,’ the court heard. 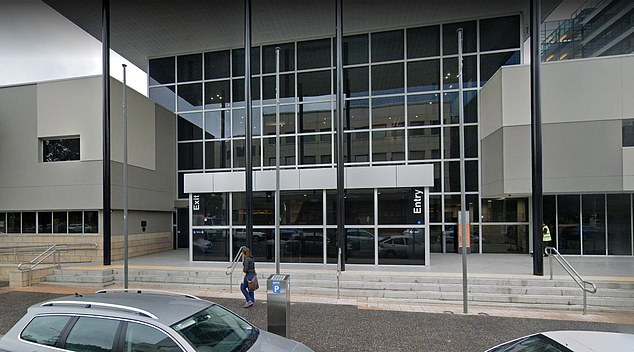 But Judge Johnstone refuted these claims, alleging the parents lied and attempted to deceive the court with their evidence.

He claimed they had been dishonest when discussing alleged domestic violence and refused to truly acknowledge the ‘filthy’ state of the house they had their kids grow up in.

Judge Johnstone ruled that on the evidence, parents posed an ‘unacceptable risk’ to their children and dismissed the application.

‘Also troubling is the sexualised behaviour that the children have exhibited,’ he said.

It was the view of clinicians and the NSW Department of Communities and Justice that the three children should remain in foster homes until they are 18.