A controversial road rule introduced 12 months ago will come into effect later this month.

During a 12-month trial New South Wales drivers were forced to slow down to 40km/h when driving past emergency vehicles stopped with their lights flashing.

The rule has now been made official and will come into effect on September 26, but will not apply on roads with speed limits of 90km/h or more.

Motorists on roads with higher speed limits now just need to ‘slow down safely to a speed that is reasonable for the circumstances’.

Drivers will also need to keep a safe distance from the stopped vehicle, including changing lanes if necessary.

A total of 936 fines were handed out during the trial and drivers could cop a $446 fine if are caught exceeding 40km/h, according to Car Advice.

This comes after drivers expressed concerns about the dramatic speed drop in high-speed zones.

‘Doing 40km/h in a 110km/h zone during roadworks is quite dangerous, particularly late at night, where at least half the drivers ignore completely,’ one motorist told Nine.

A similar rule has been put in place in Victoria, and in South Australia drivers have been told to slow to as little as 25km/h.

’40 km/h seems almost sane when you consider that in SA [South Australia] we have to slow to 25. Yes 25 passing emergency vehicles,’ another driver said.

The NRMA has campaigned for similar laws since 2012 but described the rule as ‘flawed’. 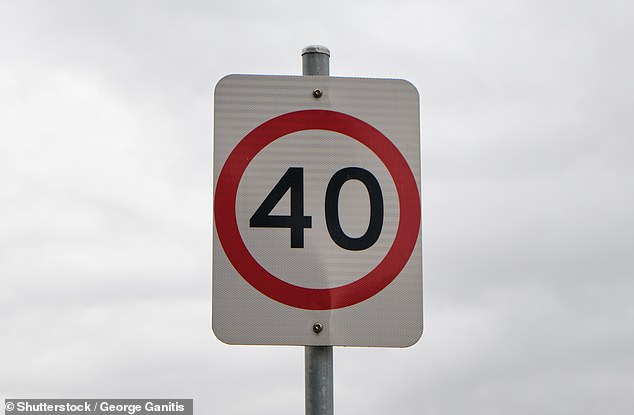 ‘It defies the laws of physics to go from 110 to 40 within a couple of metres,’ spokesman Peter Khoury told Daily Telegraph.

‘They need to introduce sensible measures to keep people who work on the side of the road safe. The policy was flawed to begin with. We felt it desperately needed to include roadside assistance workers too.’

Another part of the road rule that has changed is the types of vehicles it applies to.

Motorists will have to slow down when passing stationary tow trucks and breakdown assistance vehicles displaying flashing yellow light. 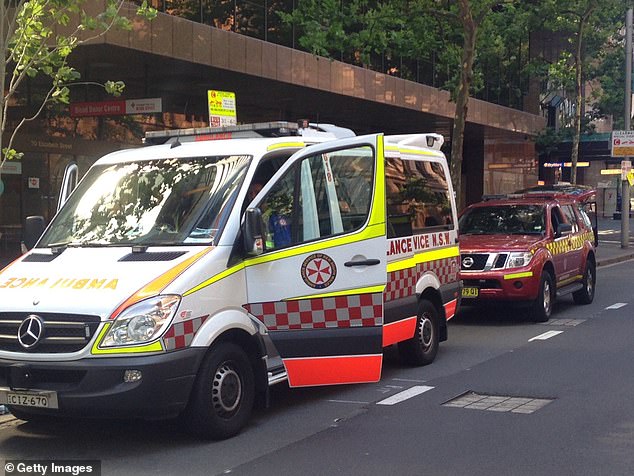 This is in addition to emergency vehicles with red and blue flashing lights.

The rules will stay the same for people travelling on roads with a speed limit of 80km/h or less.

Motorists need to give way to people on foot near stationary cars or trucks and they can’t increase their speed until they are a safe distance away.

The rule continues not to apply when the vehicle is on the other side of a road with a median strip.