A mother with brain cancer trapped in hospital is desperately fighting to die at home with her children.

Kelli O’Brien has endured five operations since 2006, including one during which a quarter of her brain was removed.

Her 16 and 18-year-old children are stuck at home alone in New South Wales while she fights to get out of hospital.

Mother of two Kelli O’Brien (pictured)  is stuck in hospital with brain cancer. She is pictured with daughter Meg (left) and Ryan (right) 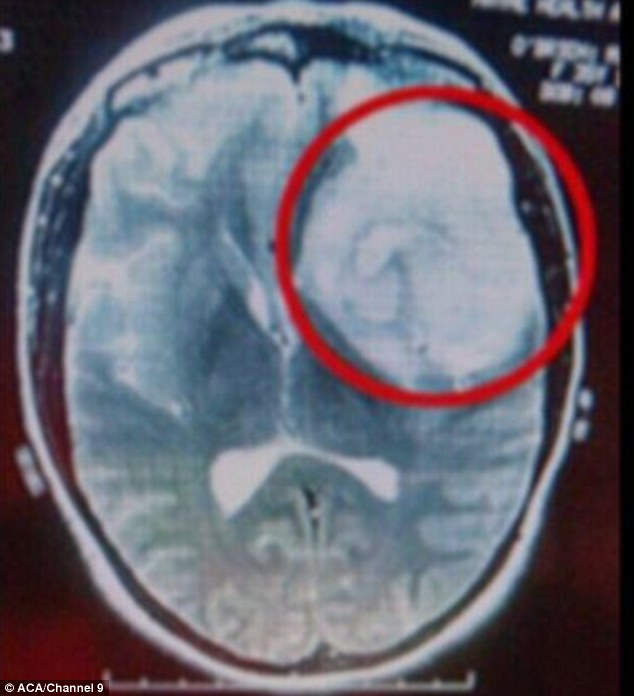 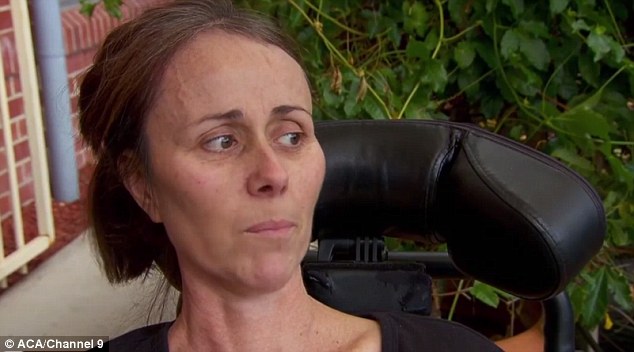 Ms O’Brien does not want to be at the hospital,  just with her  kids at home

The single mum just wants to spend time with her children, and she told A Current Affair she’s feeling  ‘desperate’.

‘I don’t care about anything else.’

Neurosurgeon Charlie Teo has kept Kelli alive much longer than expected but believes her situation is demoralising.

Her daughter Meg is 16 and still at school, while Ryan, an apprentice, is 18.

The teenagers are running the household by themselves, cooking and completing the chores.

Ms O’Brien’s sister Lee described how the children are putting on a brave face but they are heartbroken. 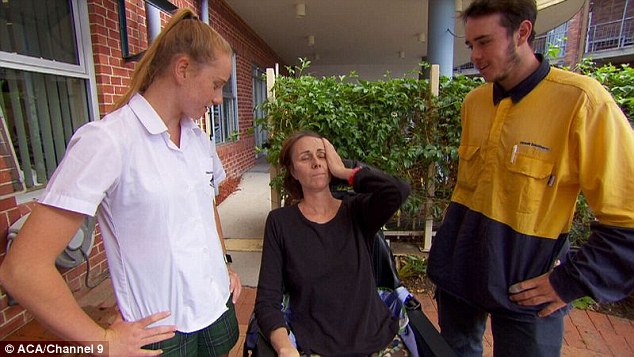 Her daughter Meg (pictured left) is 16 and still at school, while Ryan, an apprentice, is 18 (pictured right) 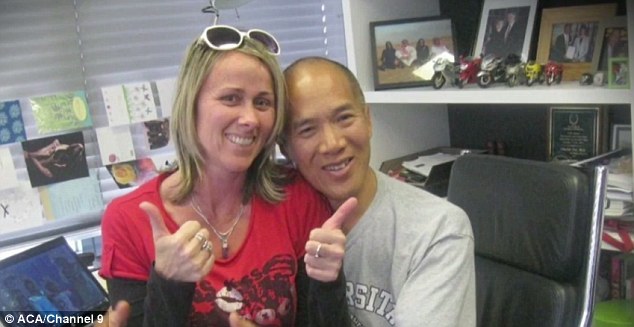 ‘It’s heartbreaking when the kids ring me and tell me they are crying themselves to sleep,’ she told A Current Affair.

The hospital will not release Ms O’Brien until the National Disability Insurance Scheme is in place at her home.

Minister for Social Services Dan Tehan will reportedly send Department officials to be meet Ms O’Brien and the family on Friday. 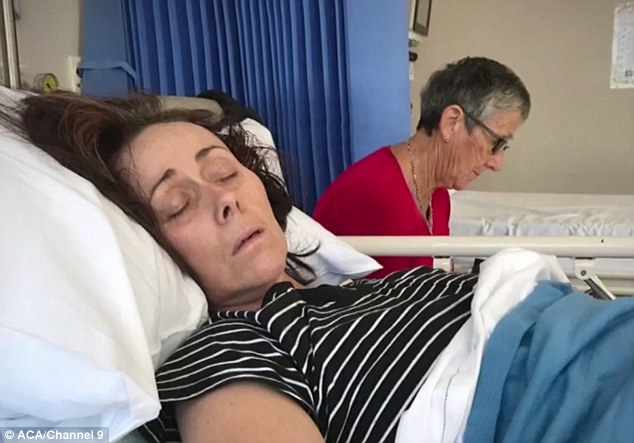