Dashcam footage has recorded the moment when a motorist decided to perform an illegal U-turn at the light – without realising a police highway patrol car was waiting there ready to hand him a fine $257 fine.

The 15- second footage was recorded in New South Wales on July 12 this year.

Dash Cam Owners Australia Facebook page uploaded the clip on Tuesday which had attracted 58,000 views so far – with many commenting that the driver has also cost himself two points off his licence. 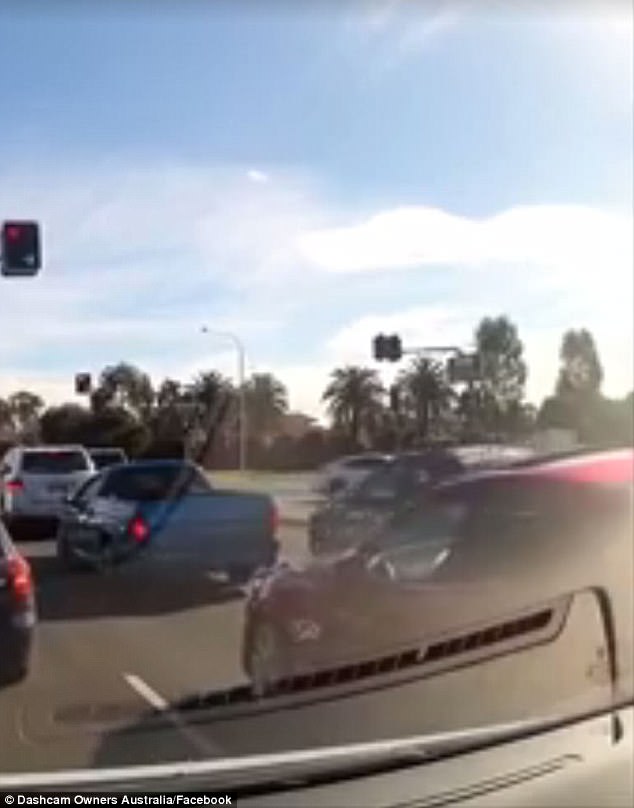 The clip shows a white SUV making an illegal U-turn on the right side of the road when the traffic lights were green.

A marked patrol from the NSW Police Force Traffic and Highway Patrol Command who witnessed the turn had quickly maneuvered into the right lane to catch up with the vehicle.

The video immediately ends right after that.

While it’s unknown whether the driver was booked, it’s likely he was.

However, many social media users were baffled as to why the driver’s action was illegal in NSW but not in Victoria.

‘Wow, different laws all in the same country, is stupid.

‘What that guy did is legal in Victoria,’ said one social media user.

Daily Mail Australia has contacted the NSW police and the admin of the Dash Cam Owner Australia for comments. 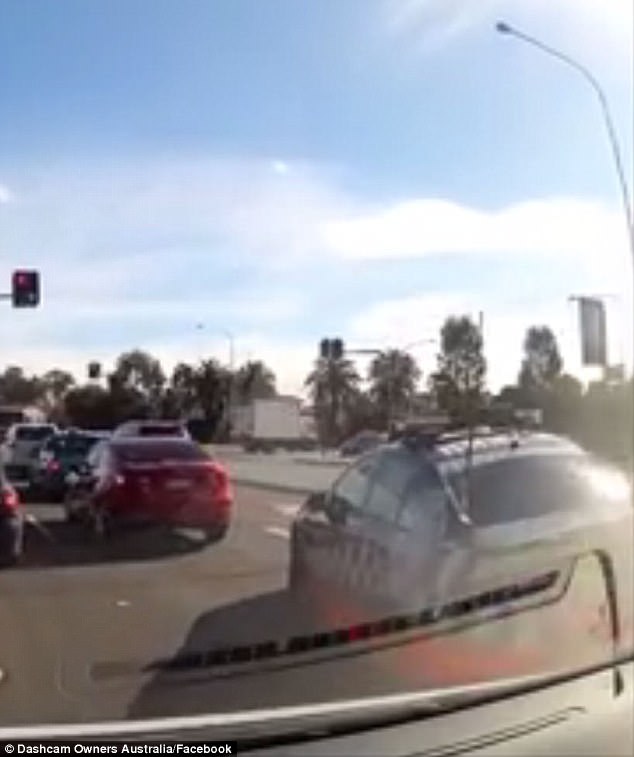 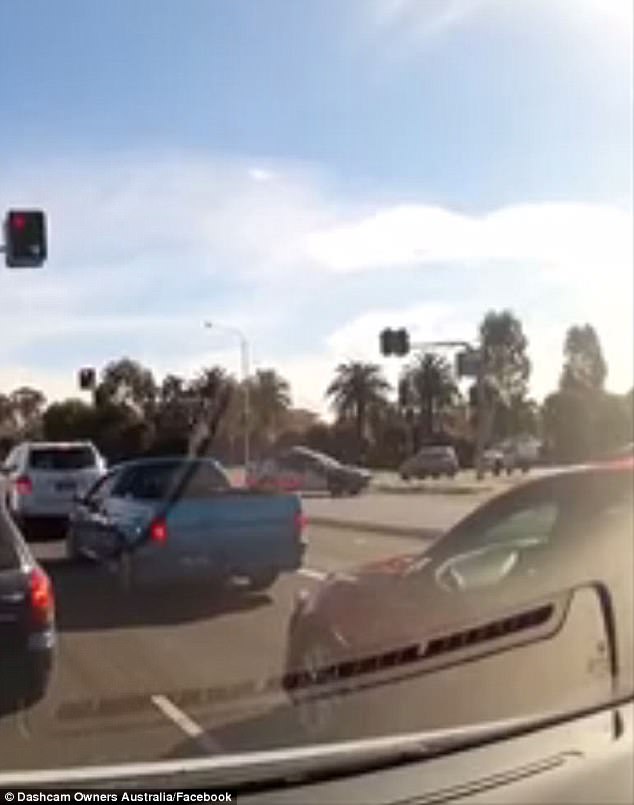