A top cop has spoken out strongly against banning officers from speeding in cases such as police chases, amid a nationwide debate on the issue. 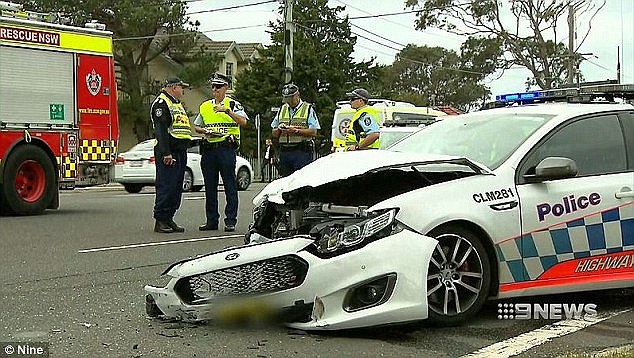 Gai Vieria, 68, was left in a coma after a highway patrol car (pictured) collided with her vehicle on September 5 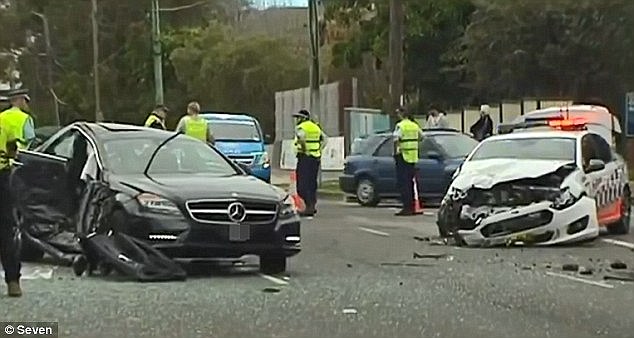 ‘You can ban the pursuit. You can stop us from urgent duties… if that’s the community’s view and that’s the politicians’ view then that’s OK but there are consequences… Criminals will be green-lighted.’

According to Mr Fuller, NSW Police are now considering new technology which would allow officers to remotely shut down car engines during a police chase.

Mr Fuller said that technology is still developing but officers were keeping a close eye on it.

The debate on police speeding was sparked on Thursday when a Queensland police officer was left fighting for his life.

He sustained a critical head wound and internal injuries when he was struck by an allegedly stolen car.

Police were pursuing the allegedly stolen sedan on Brisbane Road in the Ipswich suburb of Booval, west of Brisbane, at about 5am on Thursday morning. 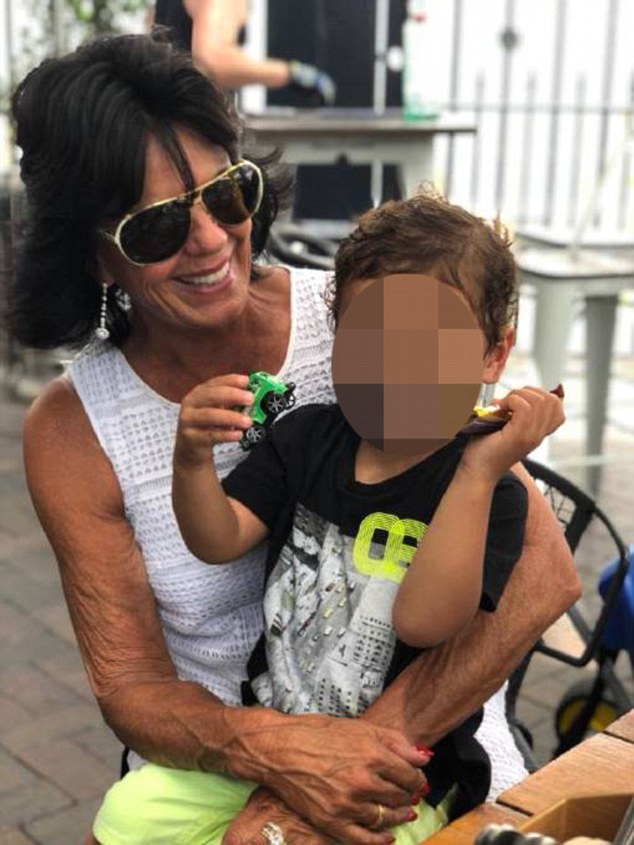 Horse trainer Bert Vieria joined the call for a ban on police speeding after his wife was left in a coma (pictured: Mrs Vieria with her granddaughter)

Also on Thursday, a 22-year-old man smashed into a tree and died in Tweed Heeds, far north New South Wales.

He had earlier been pursued by police but the chase was terminated, with officers later finding the wreck of his vehicle.

Horse trainer Bert Vieria has also joined the call for a ban on police speeding after his wife Gai, 68, was left in a coma following a collision with a police vehicle in Sydney’s south earlier this month.

A senior constable has been charged with dangerous driving occasioning grievous bodily harm following that incident.