The bodies of a man and a woman have been discovered by police inside a home on the Central Coast in New South Wales.

Police received a call to a property in Wyoming around 2:20pm on Tuesday.

The caller told officers they were concerned about the welfare of the pair, whose remains were later found inside. 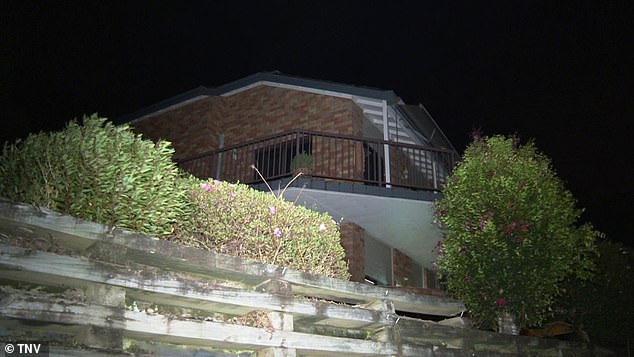 Officers went to a house in Wyoming (pictured) and found the bodies a man and a woman inside. They had received a welfare call from someone known to the pair earlier in the day

It’s believed the man and woman were aged in their 80s.

They are yet to be formally identified.

A crime scene has been established at the home and detectives have launched an investigation. 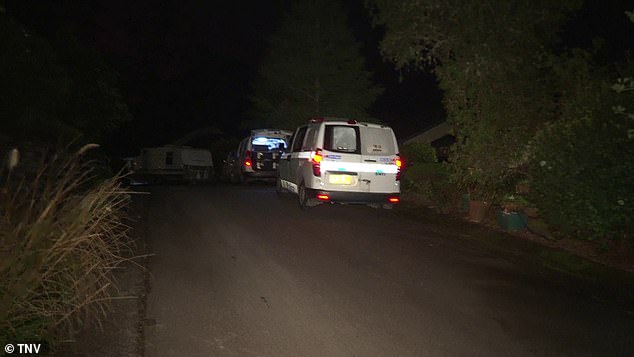