Concerns are growing for the welfare of a Northern Territory couple after the pair jumped into crocodile-infested wasters to escape from a police roadblock.

Raphael Woodhouse, 25, and Caitlyn Munnich, 19, fled officers when they were pulled over on the Arnhem Highway at 12.30am on Saturday.

The pair were last seen at the Bird Billabong in the Mary River as chasing officers gave up their pursuit when their safety became in danger near the water in the dark. 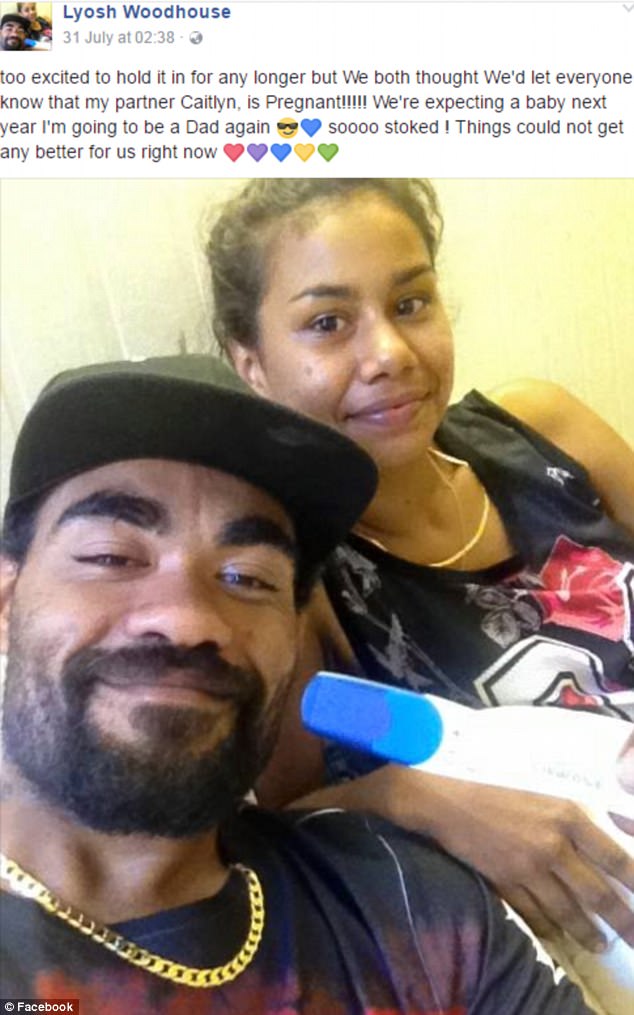 Raphael Woodhouse, 25, announced that Caitlyn Munnich, 19, his partner was pregnant in July

‘The man is known to police and that their vehicle was stopped for a random drug and alcohol test,’ the spokesperson said.

However, the couple refused to stop, forcing police to give chase.

‘We believe the pair may have jumped into the Mary River and hold grave concerns for their welfare,’ he said.

‘The Mary River system is full of salt water crocodiles and we are hoping that these people have made it to safety.’

Concerns are especially grave for Ms Munnich who is believed to be pregnant with Mr Woodhouse’s child. 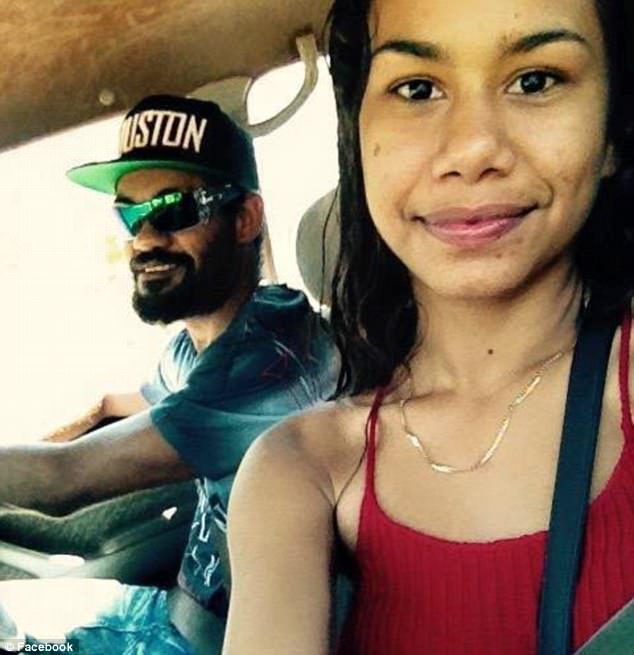 Mr Woodhouse made the announcement of his partner’s pregnancy on his Facebook page last month adding that he was stoked in becoming a father again.

‘Too excited to hold it in for any longer but we both thought we’d let everyone know that my partner Caitlyn, is pregnant!

‘We’re expecting a baby next year I’m going to be a dad again.

‘So stoked! Things could not get any better for us right now,’ he said in the post.

The pair are both of Indigenous descent and have dark hair.

Ms Munnich is about 160cm while her partner is about 175cm tall and medium build. 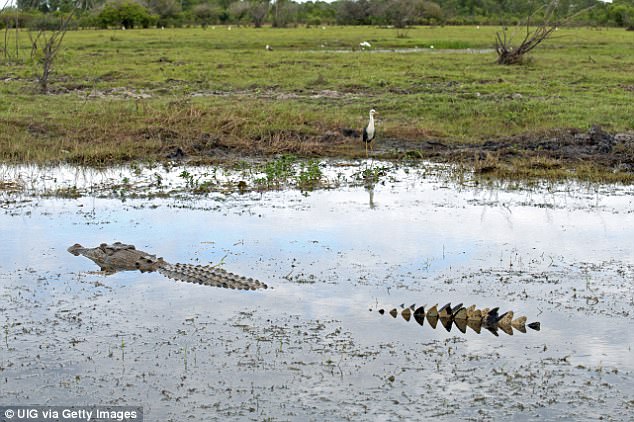 The pair were last seen at the Bird Billabong in the Mary River, Northern Territory on Saturday