The number of referrals to a Metropolitan Police squad tackling online child abuse has more than doubled.

The alleged crimes range from possession of abuse images through to grooming and planned abuse.

The unit received 2,514 referrals in 2018, compared with 1,050 the previous year, mostly from technology companies.

Detective Inspector Tony Oakes, from the Met’s Online Child Sexual Abuse and Exploitation team, warned parents and teachers to be vigilant about children sending indecent images of themselves to strangers online.

‘What may start as a harmless conversation on a social media site could well in fact turn into online grooming where the child is asked to send explicit pictures of themselves,’ he said.

‘This image could then be shared amongst groomers until it is brought to our attention and we will do all we can to have it removed and find the person(s) responsible for its distribution.’

Most of the reports received by police are made through the National Centre for Missing and Exploited Children, an American non-profit organisation that works to protect children. 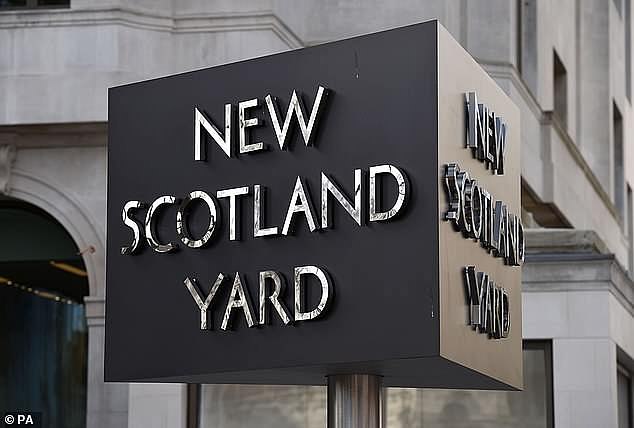 DI Oakes added: ‘Although a referral may only show a single incident of abuse, investigators are trained to recognise and expose the fullest extent of offending.

‘A typical search of a suspect’s address may result in the seizure of a significant number of devices for examination, including laptops, mobile phones and USB sticks. This process often shows the presence of tens of thousands of indecent images of children.’