Sacramento hospital parted ways with a nurse after she wrote on Facebook that Stephon Clark, the unarmed black man who was shot dead by police in Sacramento ‘deserved it.’

Faith Linthicum, who works in labor and delivery at Kaiser Permanente Roseville Medical Center, took to Facebook to post: ‘Yeah but he was running from the police jumping over fences and breaking in peoples houses…why run??!!! He deserved it for being stupid.’

Linthicum’s comments were widely circulated when she was placed on administrative leave before the hospital ultimately issued a statement stating she was ‘no longer with the organization.’

This March 18, 2018 photo, courtesy of the family, shows Stephon Clark at 5:20 p.m. in the afternoon before he died in a hail of police gunfire in the backyard of his grandmother Sequita Thompson’s home in Sacramento 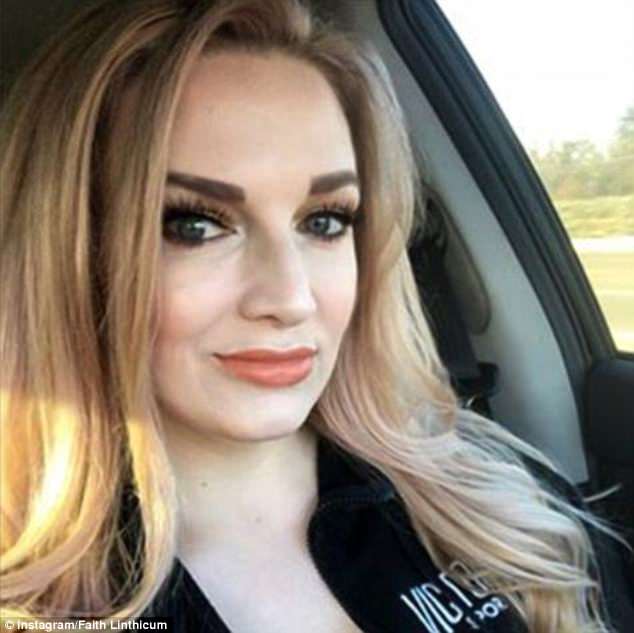 Faith Linthicum posted callous comments regarding the death of Clark who was shot and killed by police.  She was ultimately fired from her job as a nurse at Kaiser Permanente Roseville Medical Center 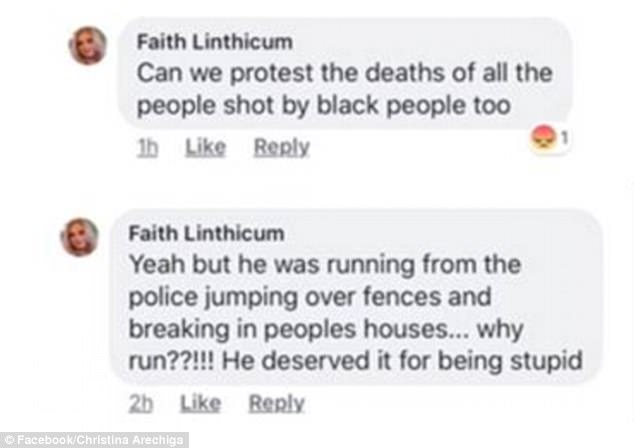 ‘Kaiser Permanente does not tolerate hate or discrimination and has a long history of embracing diversity and inclusion…,’ said VP Yvette Radford in a statement to the Daily News.

‘We want to emphasize that the comments expressed by this employee, who is no longer with the organization, do not in any way reflect Kaiser Permanente’s views or actions,’ she said.

‘We are deeply saddened by the events associated with Stephon Clark’s death, and will continue to do our part to make sure the community is healthy, safe and inclusive,’ the statement continued.

Sacramento police shot Clark seven times from behind, according to autopsy results.

The results, released Friday by a pathologist hired by Clark’s family, calls into question the department’s assertion the 22-year-old black man was facing officers and moving toward them when he was killed.

‘The proposition that has been presented that he was assailing the officers, meaning he was facing the officers, is inconsistent with the prevailing forensic evidence,’ Omalu said at a news conference with family attorney Benjamin Crump. 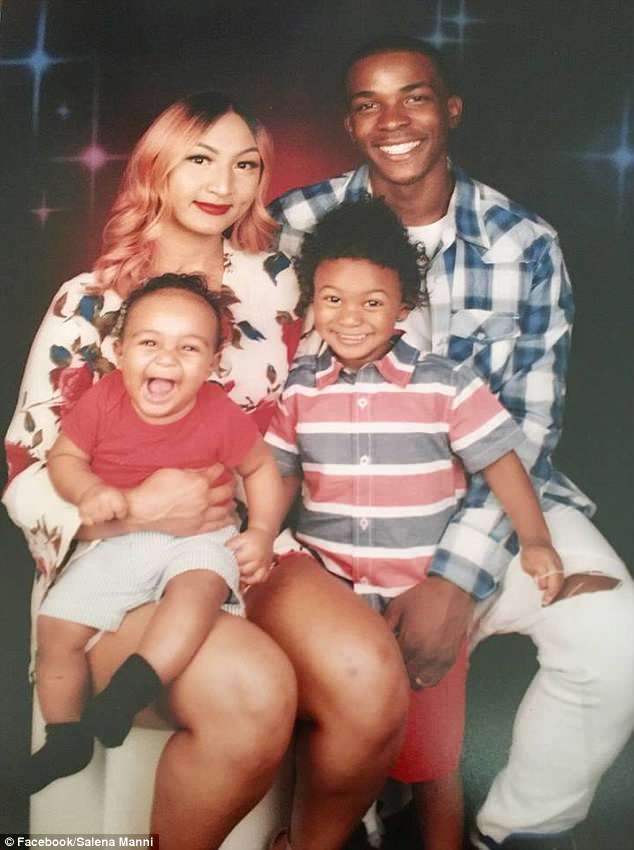 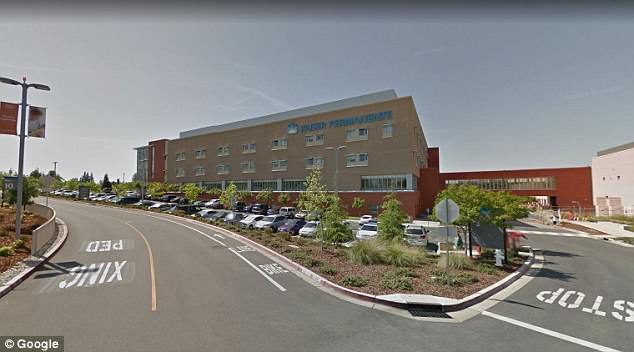 Police were called to the South Sacramento neighborhood on March 18 after a neighbor reported someone was breaking car windows. A police helicopter identified a suspect, who ran as police on the ground gave chase.

The helicopter video shows the two officers at the corner of Clark’s grandmother’s house and Clark on the backyard patio. He moves toward the officers’ position as they peer around the corner and open fire.

Clark staggers sideways and falls on his stomach as officers continue shooting.