Australian nurses and midwives are being forced to announce their ‘white privilege’ before treating Indigenous and Torres Strait Islander patients –  a move which has been slammed as ‘racist to its core’.

The term ‘white privilege’ defines the unearned social and cultural advantages awarded to people with white skin which are not enjoyed by people of colour or non-white backgrounds.

The Nursing and Midwifery Board believes the cultural safety of Indigenous or Torres Strait Islander patients is just as important as their clinical safety. 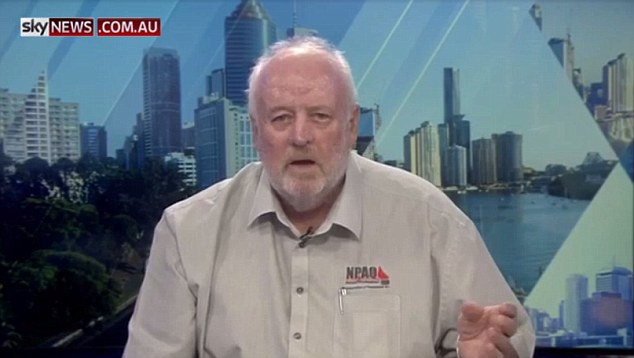 Graeme Haycroft, (pictured) spokesperson for NPAQ, slammed the decision as ‘racist to its core’

But Graeme Haycroft, spokesperson for the Nurses Professional Association of Queensland, (NPAQ) told Sky News the addition to the code of conduct could have serious consequences for nurses and is simply ‘racist’.

The Board describes the move as ‘a decolonising model of ­practice based on dialogue, communication, power sharing and negotiation, and the acknowledgment of white privilege’.

Mr Haycroft said 50 per cent of NPAQ members were opposed to the new rule.

‘They have said “this is wrong, do something about it”,’ Mr Haycroft told host Peta Credlin.

The inclusion of ‘white privilege’ in the code of conduct was first exposed by Cory Bernardi’s Australian Conservatives.

Senator Bernardi heavily criticised the move, labelling it as ‘another virtue signal’ and ‘nonsensical’. 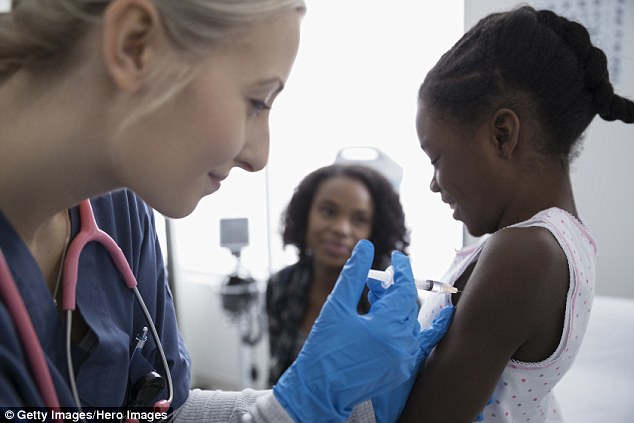 According to the Nursing and Midwifery Board, the cultural safety of Indigenous or Torres Strait Islander patients is just as important as their clinical safety (Stock image pictured) 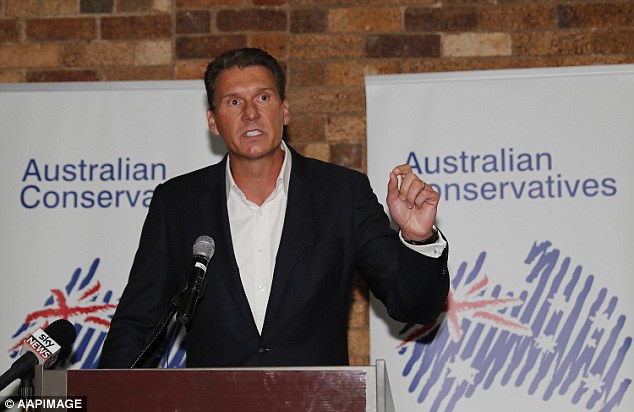 ‘This is just another example of where PC and this identity politics has captured the professional class or the political class,’ he told 2GB.

‘I can’t recall one complaint that white privilege hasn’t been acknowledged during the birth process.’

Following backlash, the Board released a statement which said the codes required midwives and nurses to ‘acknowledge that Australia has always been a culturally and linguistically diverse nation’.

Medical staff are also asked to consider the impact historic factors such as colonisation have had on indigenous peoples’ health.