Florida nursing assistant, 32, who has a ‘fetish for older females in his care’ is arrested on four counts of sexual battery after he ‘inappropriately touched a disabled stroke patient’

Falo Kane (pictured) ,32, was arrested by the Clearwater Police Department on Monday on four counts of sexual battery

A Florida certified nursing assistant who admitted to sexually assaulting older women in his care has been arrested for four counts of sexual battery of the physically helpless.

Falo Kane of Clearwater, Florida, was arrested by the Clearwater Police Department on Monday, September 16.

Authorities say charges against the the 32-year-old date back to 2016 and are as recent as September 2019.

According to WFTS, Kane assaulted the women at two different facilities.

WFLA-TV identified one of the facilities as Clearwater Center.

In May 2016, Kane inappropriately touched and kissed a disabled stroke patient while changing her adult diaper during his shift.

The victim reportedly told Kane to stop multiple times before he forced her to touch his genitals.

The second incident occurred in August 2016, when Kane once again touched a patient while changing her adult diaper.

The touching took place for five to ten minutes and during this time Kane told the patient: ‘don’t worry, I’m just cleaning you.’ 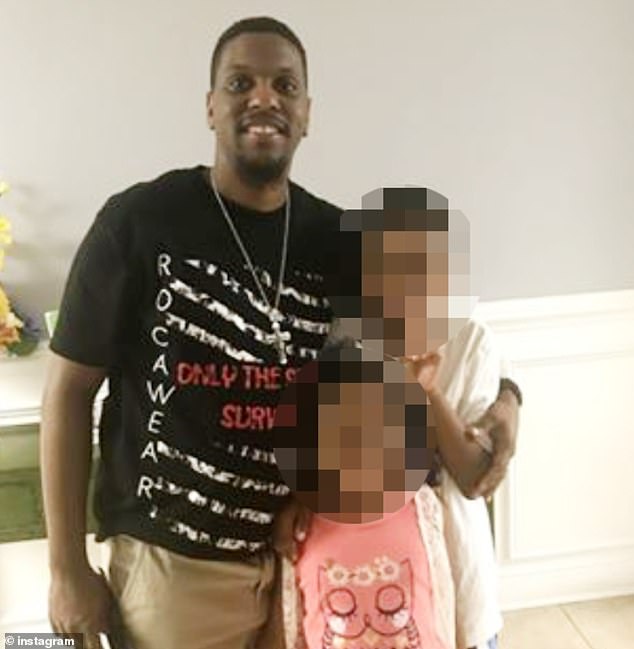 Kane (left), a certified nursing assistant, admitted to authorities that he inappropriately touched the victims and that he has a ‘fetish for older females under his care’

On two separate occasions on March 25 and March 26 of 2019, Kane lifted the skirt of one of the victims and fondled her breasts.

Kane attempted to force the victim to perform oral sex, but ‘she would not open her mouth.’

The last instance was on September 5, 2019 when Kane fondled the breasts of another patient and kissed her. 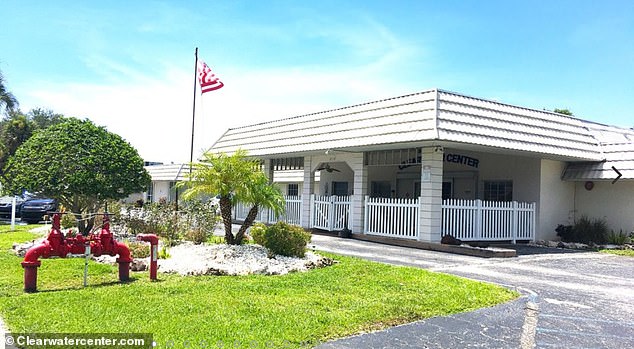 The next day he forced her to perform oral sex on him.

Kane told police he had a ‘fetish for older females under his care’ and  reportedly wrote the victims a letter, apologizing for his actions.

He is currently being held at the Pinellas County Jail with a bond of $320,000.

Kane has had previous run ins with the law, including domestic battery and grand theft.