Nursing home worker is jailed for three years over false tax claim that netted him $980,000 refund on earnings of $19,000

Ramon Christopher Blanchett, 30, from Tampa, Florida, electronically submitted two W-2 forms in February 2017 where he listed his occupation as ‘freelancer’.

When the Internal Revenue Service sent him the massive check he splashed out on a $51,117 Lexus RC350.

But the IRS discovered the fraud before he had a chance to buy anything else and seized the car and confiscated the rest of the cash.

US District Judge James S Moody Jr told Blanchett that the sentence reflected ‘the seriousness of your conduct.’ 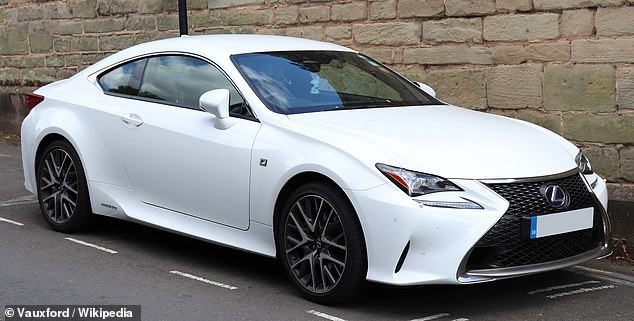 When IRS sent him the massive check he splashed out on a $51,117 Lexus RC350 like this one 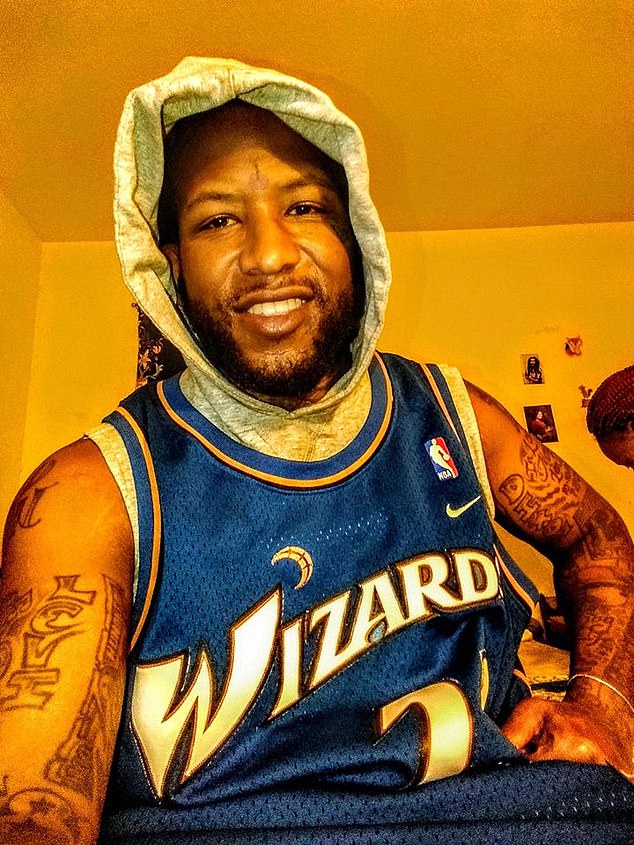 Public defender Paul Downing described the case as ‘highly unusual’ at an earlier hearing and added: ‘I can’t believe they sent the check in the first place. Wasn’t there any oversight?’

The second was a genuine form relating to $1,399 he’d earned at a Sizzling Platter restaurant in Murray, Utah.

But the IRS still sent a check which Blanchett deposited into a Sun Trust account and used some of the cash to buy the Lexus in August 2018.

Accompanying him to court Thursday were his mother, grandmother, girlfriend and their two-month old son, Lexington.

Mr Downing asked the judge for leniency saying his judgment and decision-making abilities had been impaired by his ‘very difficult childhood’.

He said both his parents had been drug users and his father had been in jail several times. 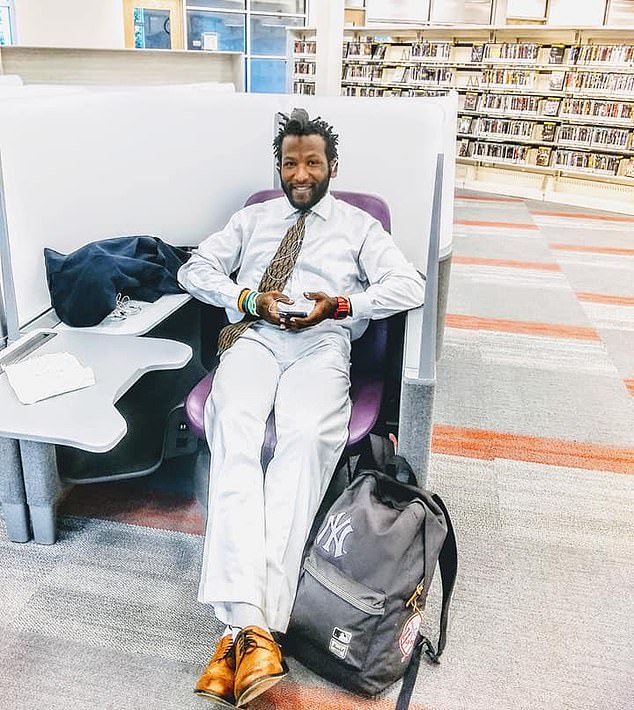 Blanchett, a part-time student and community college student, was jailed for 34 months 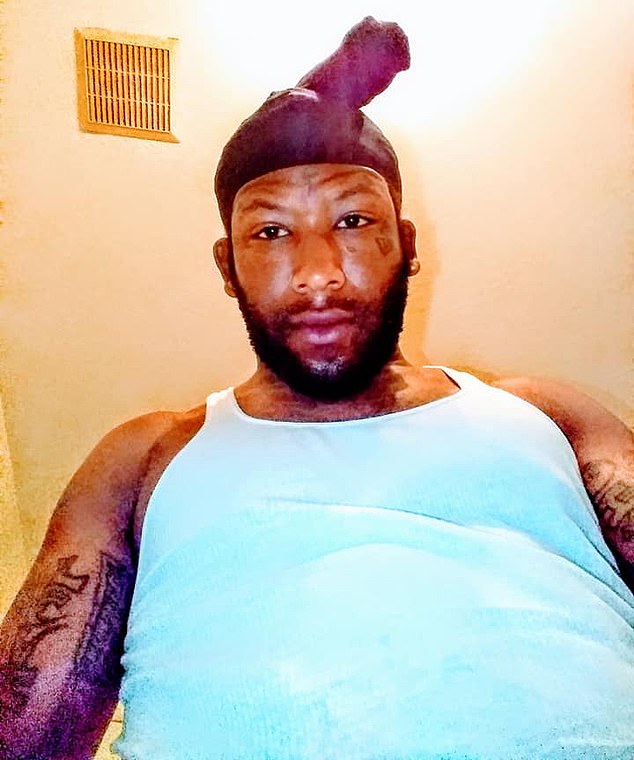 Mr Downing said: ‘He had a very strained relationship with his father.

‘He wants to be a better father to his own young child than his father was to him.

‘We came to the conclusion that the best example you can set is to admit guilt, apologize and accept the sentence of the court. That’s what he’s done.’

Assistant US Attorney Rachelle DesVaux Bedke said the sentencing guidelines suggested a sentence of between 30 and 37 months for this level of fraud.

She also said Blanchett had tried to file other false returns even after IRS agents told him he was under investigation.

And she said he violated the terms of his temporary release last year by using marijuana, and had missed an appointment this week with a counselor.

She added: ‘I applaud his aspiration, but it seems Mr Blanchett hasn’t come to fully appreciate the seriousness of his conduct and what he needs to do to get back on track and prevent a recurrence.’

The judge allowed Blanchett to remain free until he reports to the Bureau of Prisons at a yet-to-be scheduled date.