Nutritionist reveals the five dietary tweaks that could save you $8,000 in one year

A leading nutritionist has revealed the five dietary tweaks that could save you $8,000 in on year.

Steph Geddes revealed that by making these five simple changes, you could save four figures.

From eating more vegetables to reducing mindless grazing, here FEMAIL reveals her tips and just how much they could save you.

Nutritionist Steph Geddes (pictured) outlined fives changes people can make to their day that could save you nearly $8,000

When sitting at home on the couch or slaving away at work, many people are guilty of snacking on whatever food they can find – even if they aren’t hungry.

But mindless grazing isn’t doing your waistline any favours, and won’t keep you healthy or rich in the long run.

‘If someone was to cut out one mindless snack per day (two protein balls for example, at a cost of $2) then you’re looking at $14 per week which is a saving of $728 per year,’ Steph wrote on her blog.

Try cutting out the mindless snacks and surviving without one in the afternoon. Your bank balance will thank you. 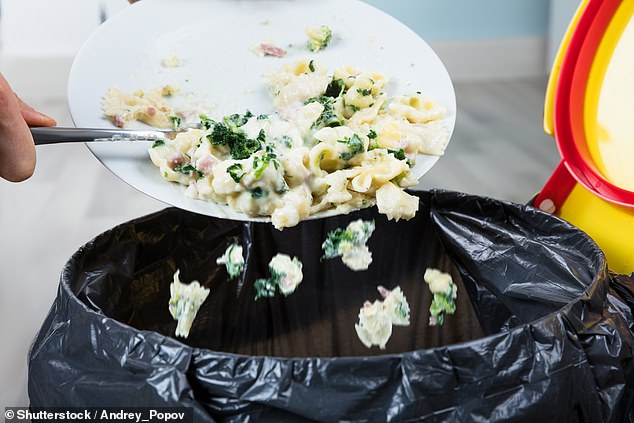 Ms Geddes said if people can reduce their food waste even half they could save around $2,000 a year (stock image)

Ms Geddes said food waste is a big issue in Australia, and it’s not only a huge waste of food, but also bad for your bank balance.

How much can you save by tweaking your diet?

‘It sounds obvious but planning your meals means you can make the most of what you buy and also means you can buy some things in bulk which can get you further savings,’ she said.

The nutritionist also recommended implementing a leftovers night where you can make sure all of your food scraps are actually used – or freeze it so it can be eaten later.

To make the oddball items in your fridge more palatable, she recommends mixing appropriate items into a soup or using a food processor to turn them into pasta sauce.

Ms Geddes said if people can reduce their food waste by even half they could save around one-to-two thousand dollars a year. 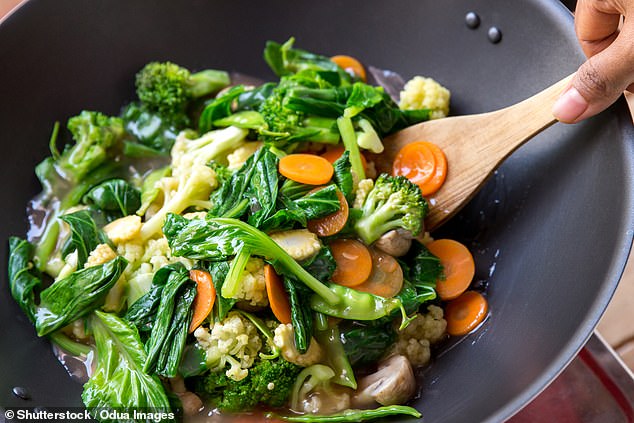 The nutritionist said that by adding more vegetables to your diet you could save $1,460 a year (stock image)

Vegetables are always cheaper than meat, and especially when you pick the in-season variety.

And while Ms Geddes said you might be reluctant to eat less meat, it will pay in dividends down the track.

‘It isn’t uncommon for someone to eat double this [the recommended amount of meat] so if we consider cutting this back by half and replacing it with more veggies it could work out to save us approximately $2 per meal,’ she said.

Meat has been linked to heart disease, diabetes and for processed meat there are many links to cancer.

Ms Geddes worked out that by accounting for this change through both lunch and dinner time you could save $1,460 a year. 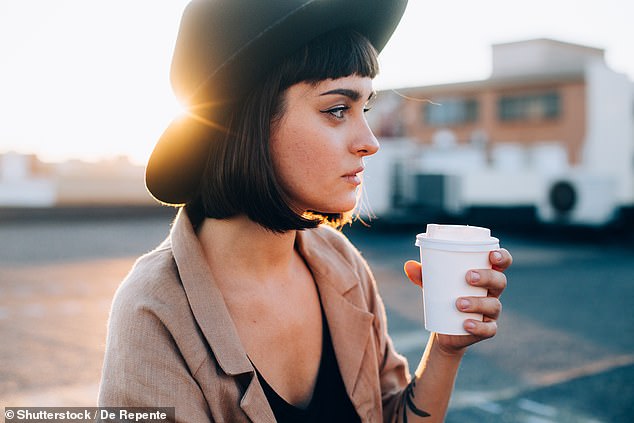 Lots of Australians love a cup of coffee, but a few dollars here or there could be adding up to more than you think.

She said by cutting down to three coffees a week at the average price of $3.80 could save you an estimated $790.40 a year.

Along with the money savings Ms Geddes warned that it’s a good idea to have no more than one cup of coffee per day, so your body doesn’t become dependent on caffeine.

The nutritionist said caffeine can be difficult for your adrenal grans to cope with and can actually make coffee lovers have worse energy levels overall. 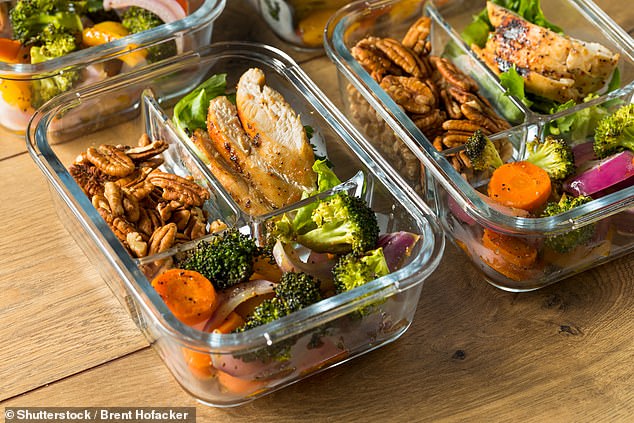 Take your lunch to work

When you are planning your meals make sure you leave some room for lunch for the next day.

This is not only more time efficient but will allow you to fill your midday meal with all the nutritional goodness you might not find at the cafe but it will be significantly cheaper as well.

‘Even if you just cook extra protein but add a quick salad in the morning, or cook extra veggies and take some canned fish or boiled eggs as your protein,’ Ms Geddes said.

She conservatively estimated the cost of cooking a lunch to be a maximum of $10 with a cafe meal costing around $18.

She says if a person buying lunch everyday at that rate swapped out their pre-made lunch for home made they could save $2,920 annually.