A New York man said his father-less childhood is what prompted him to sue his ex-girlfriend from using their frozen embryos to get pregnant.

Kevin Heldt, a 46-year-old tech salesman from Brooklyn, is currently embroiled in a bitter legal battle with his ex, Ilissa Watnik, over the use of four embryos they stored away while they were in a relationship.

Watnik, 42, wants to use the embryos to have a child. Heldt wants the court to stop her.

In a legal response filed Thursday in Manhattan Supreme Court, Heldt explained that he filed the lawsuit because he knows the pain of growing up without a father.

‘Having grown up primarily with my mother, I understand the void a child feels when everyone’s father is around, and your father is not,’ he said, according to the New York Post. 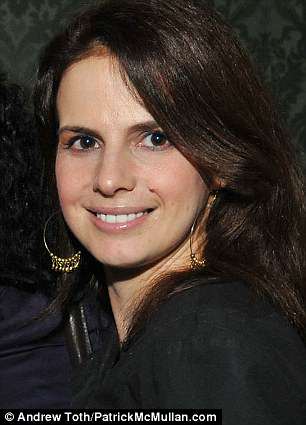 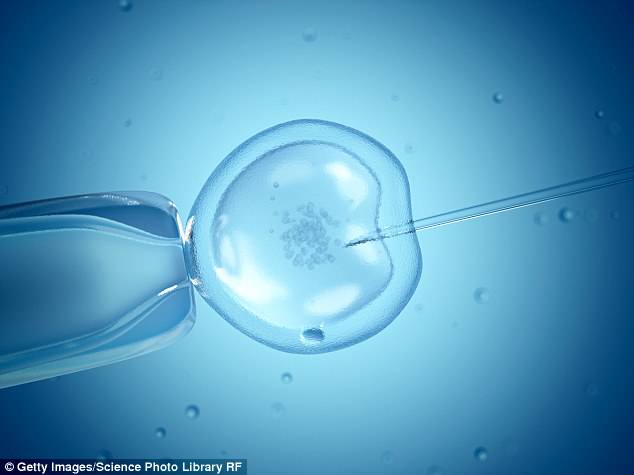 The former lovers are currently embroiled in a legal battle over the use of their embryos. Watnik, a lawyer, wants to use them to get pregnant but Heldt is trying to stop her. The above photo shows a computer illustration of in vitro fertilization

‘I would have difficulty going to bed at night without knowing whether my child has a roof over his head, clothes on his back or food in his stomach.’

Heldt said he knows Watnik, a lawyer, could provide financially for the child but he would still feel a moral obligation to be a part of the child’s life since it would be genetically his.

‘Her ability to support a child independent of me would not fill the void in my heart if I knew I had turn(ed) my back on a child that shared my genetics,’ he wrote in court papers.

According to the Post, Heldt listed several ways his ex could become a mother without forcing him to become a biological parent. He also said her claims that he is suing her to run out her biological clock were ‘outdated’.

‘Fortunately for Ilissa and all of us, neither age, or infertility problems of any type, prohibit us from the joy of having a child,’ he said, adding that she could adopt, use donor eggs and sperm or hire a surrogate to carry the baby.

‘Adopted children placed in wonderful homes have gone on to change the world – Steve Jobs is the prime example. Thus, today, perhaps for less than the cost of this litigation, a person can become a parent without regard to ‘biological clocks.’’ 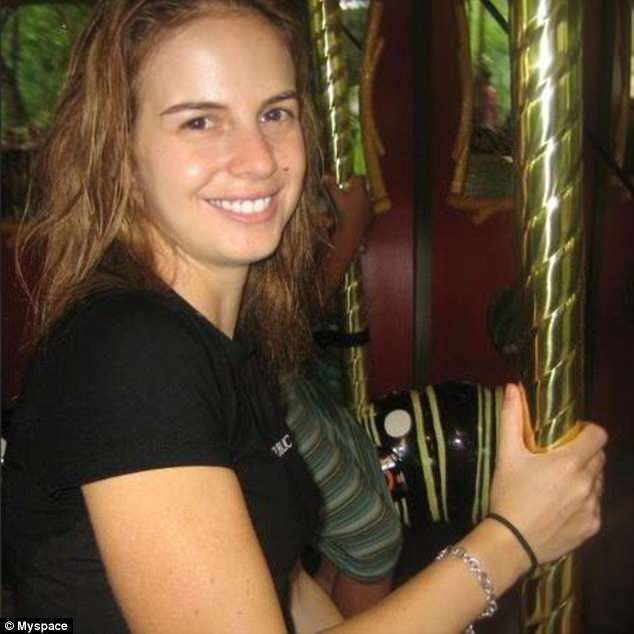 Watnik, pictured in an old photo, accused Heldt of suing her in order to run out her biological clock

Phil Chronakis, a lawyer for Watnik fired back at Heldt’s response saying adoption is a wonderful thing but ‘irrelevant’ for their case.

‘Nobody cares about his childhood or fears. … His real fear should be children somebody learning how their sperm donor of a father fought tooth and nail to prevent their birth,’ the attorney said.

Heldt and Watnik’s legal drama began last year when Watnik went to the Reproductive Medicine Associates of New York to use the frozen embryos.

While Heldt and Watnik were in a relationship, they decided to try and have children through in vitro fertilization. Their first attempt at IVF did not result in a pregnancy – which made Watnik concerned that time was running out.

It was then decided that the couple would freeze the embryos and, according to Watnik, they signed an agreement stating that if their relationship ended, she would receive the frozen embryos ‘for any purpose, including attempting to establish a pregnancy.’

Watnik and Heldt eventually broke up in 2016 after two years of dating.

When Watnik went to the clinic to make use of the frozen embryos, Heldt was contacted to confirm the relationship was over. 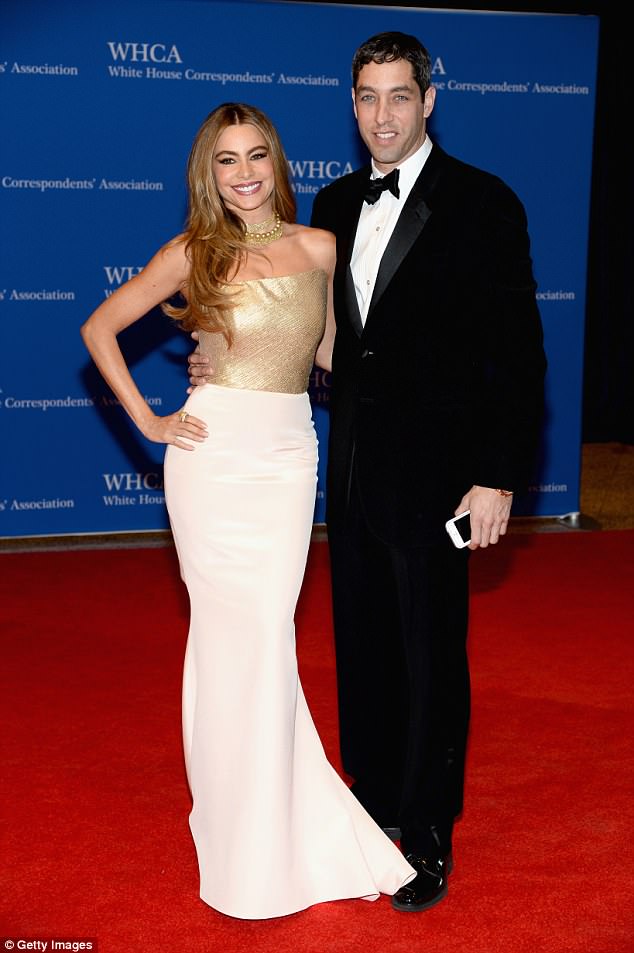 The case bears similarity to that of Modern Family star Sofia Vergara (left). The Colombian actress was sued by her ex, Nick Loeb (right), who wanted to implant female embryos that the two created when they were together into a surrogate so that he could become a father

Heldt, however, said he would not consent and denied ever signing an agreement with Watnik.

Heldt filed a lawsuit last month in Manhattan Supreme Court to prevent her from obtaining the fertilized eggs.

Watnik accused her ex-boyfriend of trying to ‘run out (her) biological clock’.

The case bears similarity to that of Modern Family star Sofia Vergara.

The Colombian actress was sued by her ex, Nick Loeb, who wanted to implant frozen female embryos that the two created when they were together into a surrogate so that he could become a father.

The courts sided with Vergara, who did not consent to Loeb using the embryos.